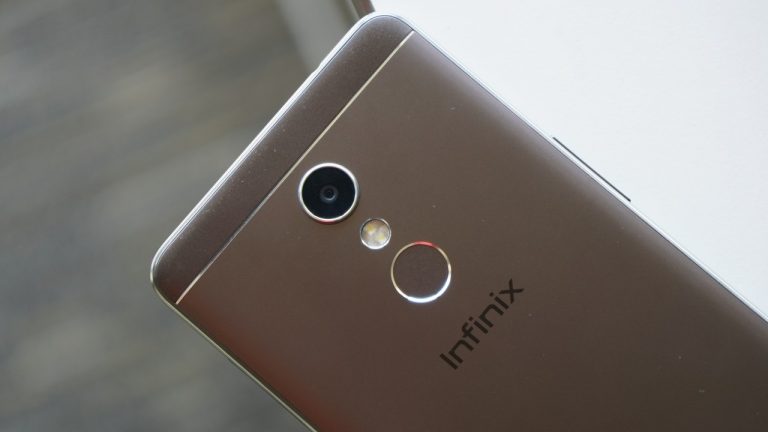 Recall that Infinix S2 was the version of the new Infinix smartphone that was officially launched in Nigeria, but we can reliably inform you that Infinix S2 Pro is available on Slot.ng.

As you may already know, Slot is one of the most popular mobile retailers in Nigeria and they are know for offering mobile devices and gadgets at the lowest possible price.

A close source revealed that the device has been available on Slot.ng for some time now, perhaps since the launch of Infinix S2 in Nigeria.

S2 Pro is the premium version of the devices (S2 and S2 Pro), and though featuring the same look and design, the S2 Pro feature 50% more RAM and 100% more internal storage than the S2.

The RAM and the internal storage is the only notable difference between the S2 and S2 Pro though.

If you prefer the S2 Pro over S2, you can head over to Slot.ng and get your self one.