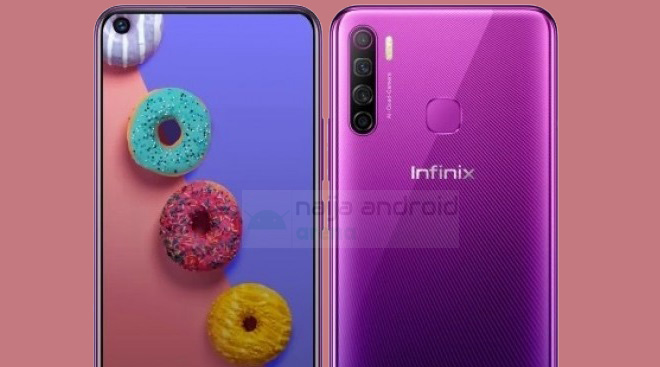 Infinix has just unveiled the latest in their S line up of smartphones which is the Infinix S5. The device which is also called Infinix X652 debuts with some spectacular features and some of them are the first time we’re seeing such features on an Infinix device.

Infinix S5 will look to continue from where the Infinix S4 left things and it looks ready to do that quite well. It was recently launched with a price tag of about NGN 46,000 in Nigeria which translates to about 126 USD and Rs 8,999. The S5 device will officially go on-sale starting from 21st of this month.

The Infinix S5 came as mid-range android smartphone in terms of internal specifications but not exactly the same when it comes to design, it flaunts the 3D glass patterned design at the with it’s quad cameras aligning to the left. On the front is a 6.6 inch HD+ Super Cinema display which has a resolution of 720 by 1600 pixels,

The screen has a 2.5D curved glass with a punch hole where the selfie camera reside, this looks really smart and outstanding. The device has 90.5% screen to body ratio due to the well trimmed chin and bezels. 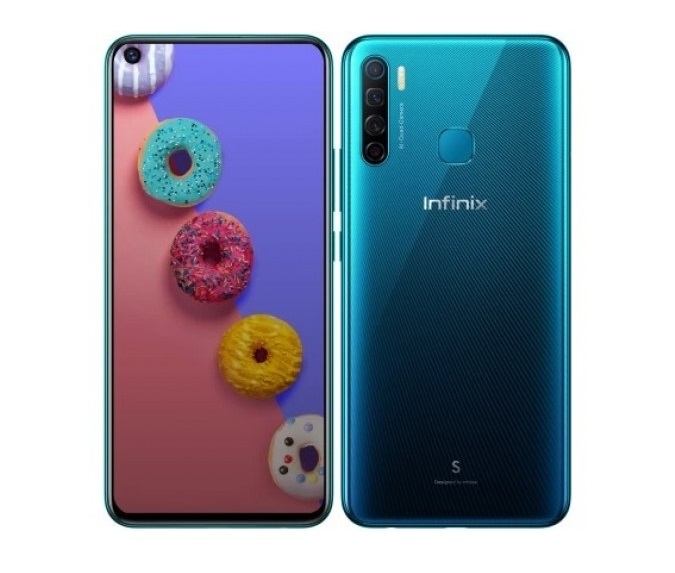 On the inside, the Infinix S5 is powered by a Mediatek Helio P22 chipset which has 12 nano meter, it uses an Octa-core processor that clock at 2.0 GHz. The device runs on Android 9.0 pie with XOS 5.5 on top, this is nice but Android would have been a killer for the device. For RAM, you’ll get a 4GB RAM and 64GB worth of internal storage which you have an option to expand to up to 256GB using a Micro SD Card.

Coming to the camera department, Infinix S5 is well equipped with Big Pixel technology that features 4-in-1 pixels with f/2.0 large aperture. The front camera sees a 32MP camera with an AI in-display selfie sensor. The device hosts some good camera features which includes an AI Portrait, AI 3D Face Beauty, Wide Selfie modes along with an AR-enabled Animoji for fun. 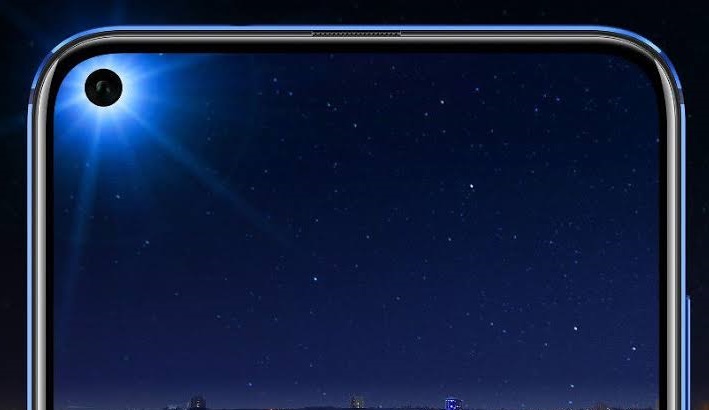 There is a rear mounted fingerprint scanner although we expected an on-screen fingerprint like we saw in the Tecno Phantom 9 device. What do you think about the new Infinix S5 smartphone?