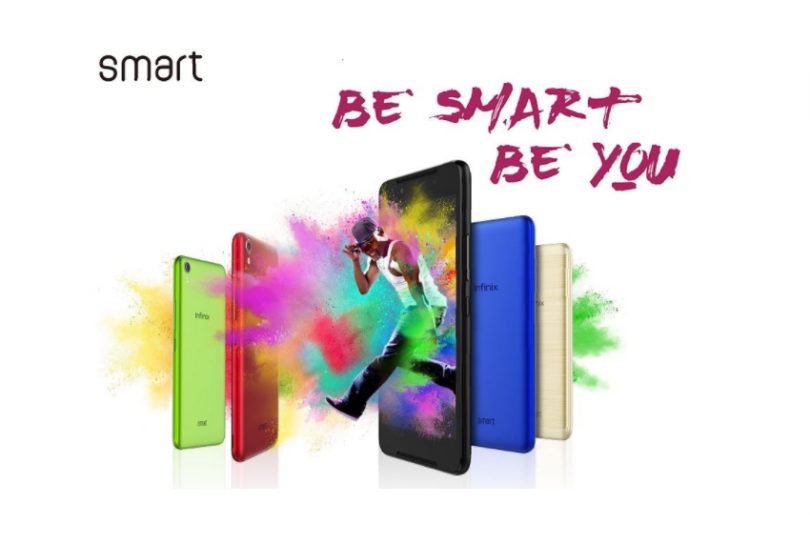 Infinix Smart has received a lot of negative critics since its launch, but the truth is that many are missing the whole point of the device.

Perhaps many expected a lot from a device with “smart” in its name, but if you forget the name for a second and look closer at the device, you will discover that there are some smart stuff about the Infinix Smart. 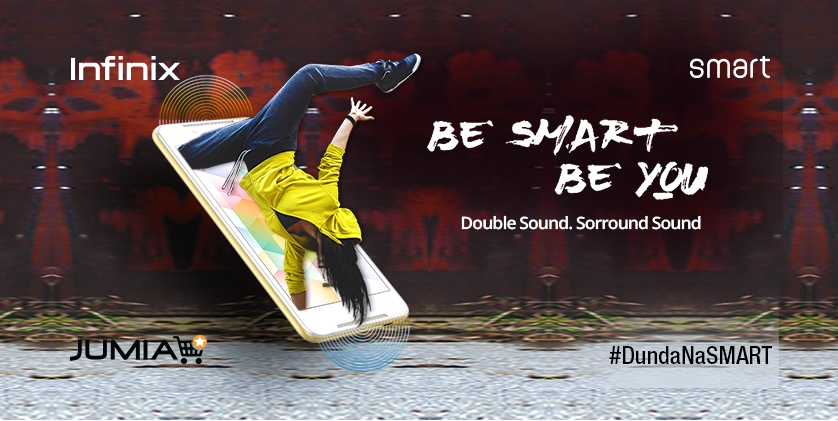 No doubt there are a lot of good things about Infinix Smart, but there may also be the bad and the ugly. We will explorer them all here, starting with the first.

If you are not familiar with the Infinix Smart, you can check out the full specs of the device here.

Like we already said, Infinix Smart has its strong points and here are them:

Infinix Smart x5010 feature a dual front speaker to ensure that your audio out put is balanced when using the device in landscape mode for video playback or for music. 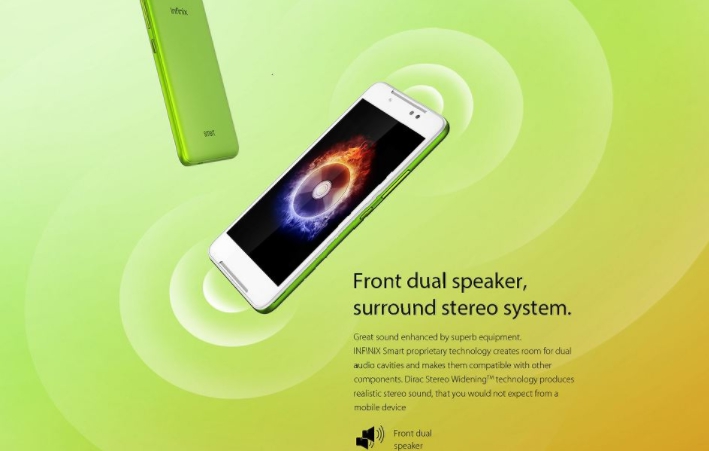 This technology isn’t entirely new to Infinix smartphones as it was seen in Infinix Hot 4, but is clear that the technology is far more optimized in the Infinix Smart to give its best.

Here are some of the known features of the Dirac technology:

You can learn more about Dirac Tech here.

With that, it can be safe to say that the X5010 device is really optimized to give Smart audio output. 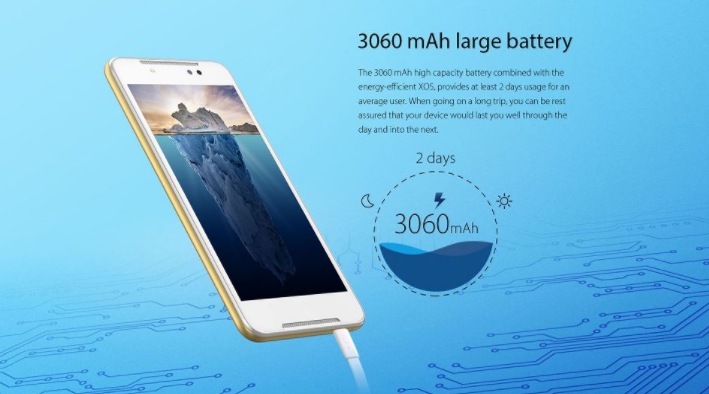 Infinix Smart feature 3060 mAh battery which is large enough, and when you combine that with the energy efficiency of the XOS, the battery can provide you with at least 2 days of usage. That is impressive for a device of its calibre.

With a design that is similar to that of the Infinix Hot Note, the Infinix X5010 is available in multiple colours. 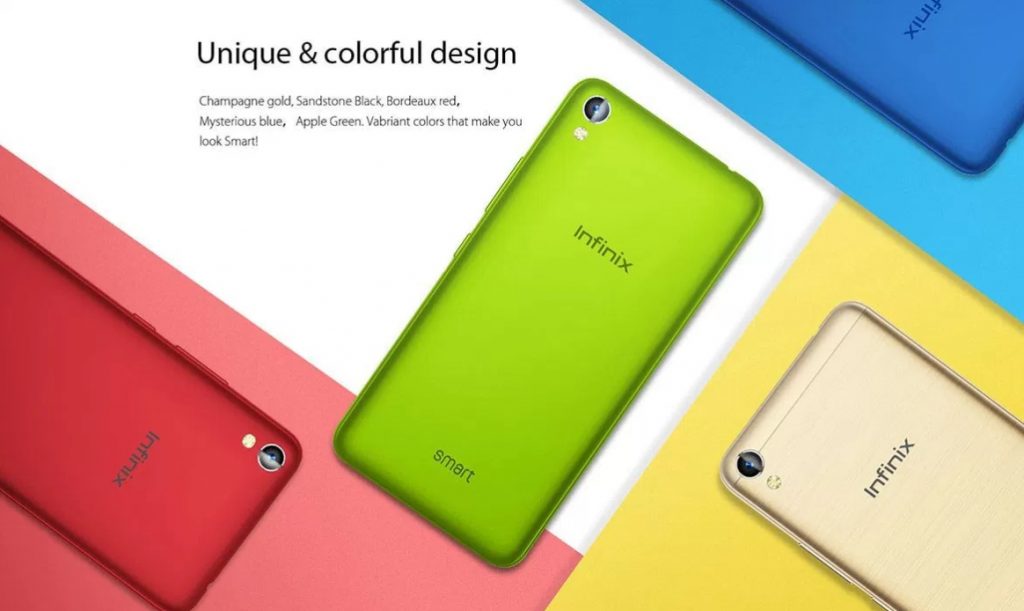 The multiple colour option allows you to choose the colour that resonates with you.

Here are the available colours of the Infinix Smart:

Of course, given the time the smartphone was launched, anything less than Android Nougat for the device won’t be acceptable. But all the same, the Android Nougat together with the latest version of the Infinix XOS is still a great bonus for the device considering what the XOS has to offer.

Here are the not-so-good of the device:

The fact that the Smart device lacks 4th generation network (4G) is really a big con. Understandably the device is meant to be affordable, but if Infinix had managed to squeeze 4G network into the device it would have been great. 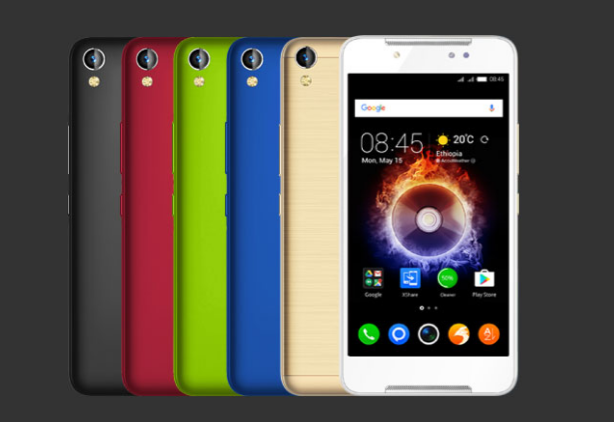 Perhaps one can argue that the large loud speaker bar at the top of the device makes it a little ugly and weird, but that just perspective as beauty is always in the eyes of the beholder.

Understandably Infinix was trying to give the device the best audio balance, but the speaker could have been somewhere else like the bottom side or at the back of the device. Though placing speaker in those mentioned place have their own disadvantages but they are certainly not design disadvantages.

Every device has its upsides and downsides and Infinix Smart is no different. At the end of the day, whether to go for the device or not boils down to personal need and preference.

Overall when you factor in many aspects of the Infinix Smart, you will quickly see that it is a device that should definitely be on your list when shopping for budget friendly smartphones with great features.