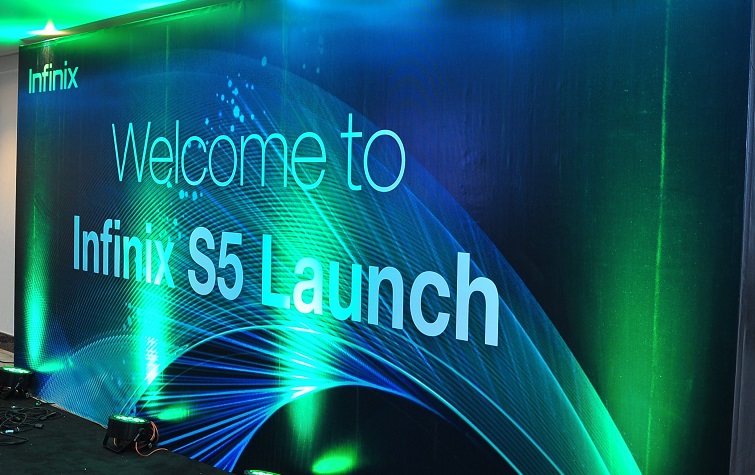 Infinix has just introduced new set of entry-level smartphones into the Nigerian market; the Infinix S5 and Infinix S5 Lite with a price tag of . The two devices was launched sometime ago in India, the Infinix S5 looks to succeed the Infinix S4 we saw earlier this year.

The S5 came with a quad-camera setup while the S5 lite has triple camera setup, they both have the punch hole display styling, below are some images from the launching but let’s first run through their spec sheet.

The two Infinix S5 phone flaunts a 6.6 inch HD plus display which have a resolution of 720 by 1600 pixels, the screen has a 2.5D curved glass with a punch hole where the selfie camera reside, this looks really smart and outstanding. The device has 90.5% screen to body ratio due to the well trimmed chin and bezels. 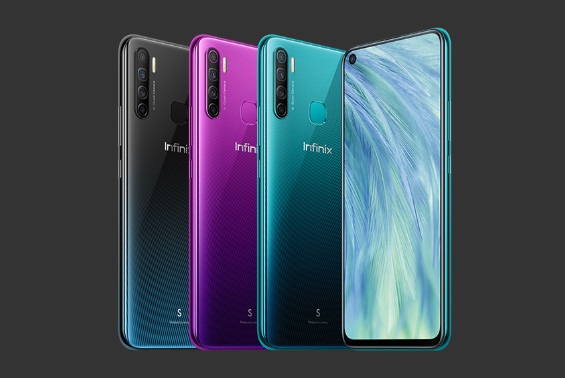 On the inside, the Infinix S5 and S5 Lite are powered by a Mediatek Helio P22 chipset which has 12 nano meter, it uses an Octa-core processor that clock at 2.0 GHz. The device runs on Android 9.0 pie with XOS 5.5 on top.

For RAM, you’ll get a 6GB RAM and 64GB worth of internal storage and 6GB and 128GB versions for the basic variant, for the Lite version you’ll have to choose between a 4GB + 64GB version and 3GB + 32GB variant. You have an option to expand the internal storage to up to 256GB using a Micro SD Card.

Coming to the camera department, Infinix S5 is well equipped with Big Pixel technology that features 4-in-1 pixels with f/2.0 large aperture, this includes a 16MP primary camera + 5MP + 2MP and QVGA sensors. 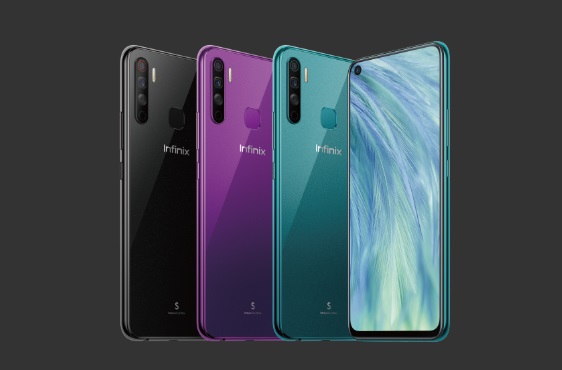 At the front the S5 features a 32MP camera with an AI in-display selfie sensor, S5 Lite sees a 16MP front camera. They host some good camera features which includes an AI Portrait, AI 3D Face Beauty, Wide Selfie modes along with an AR-enabled Animoji for fun.

Below are more images from the launching; 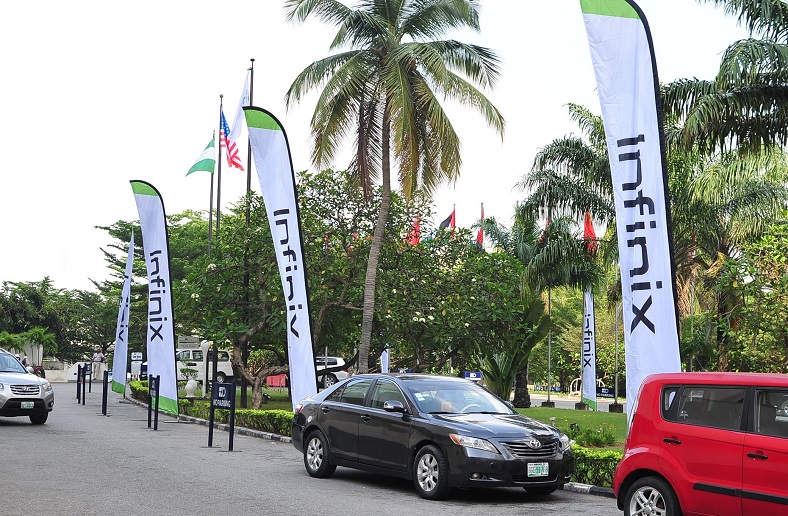 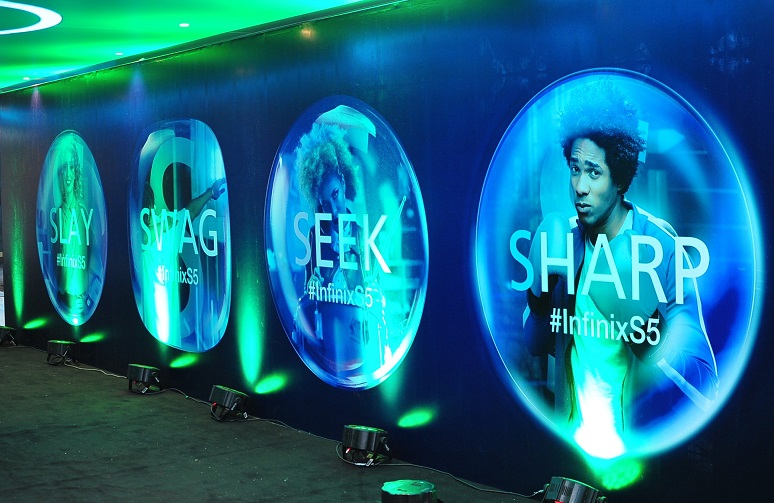 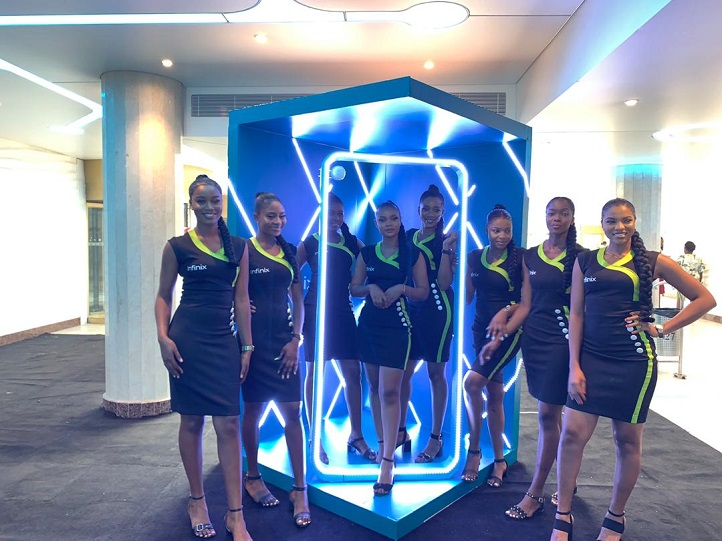 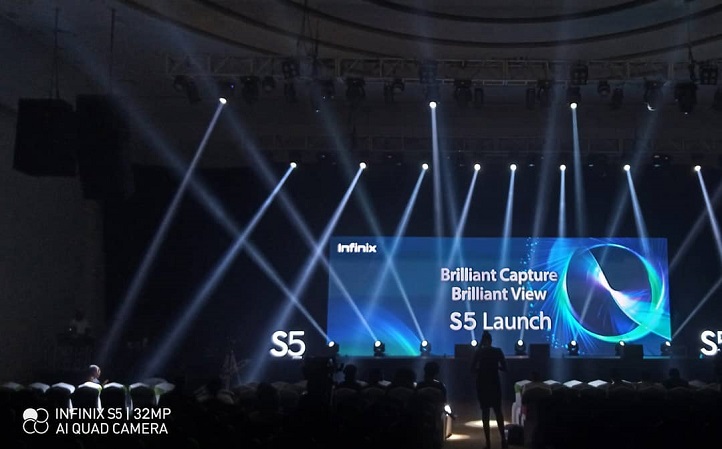 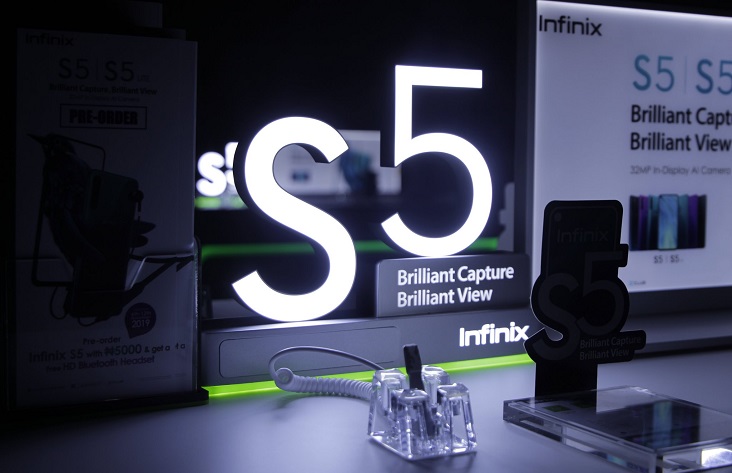 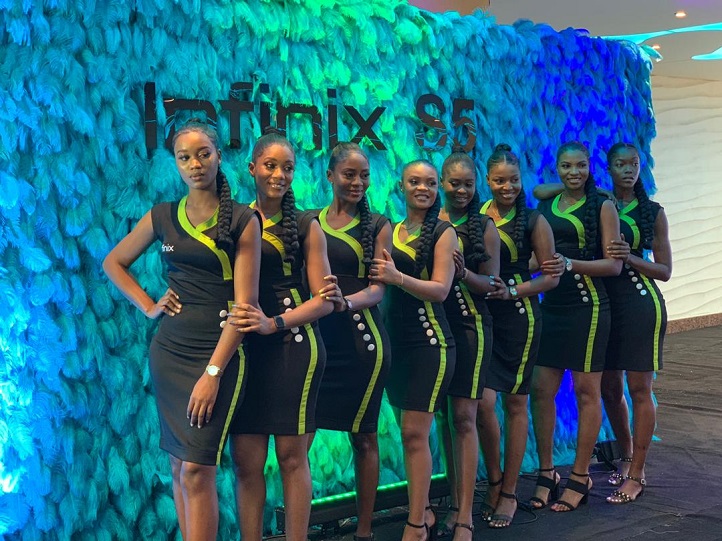