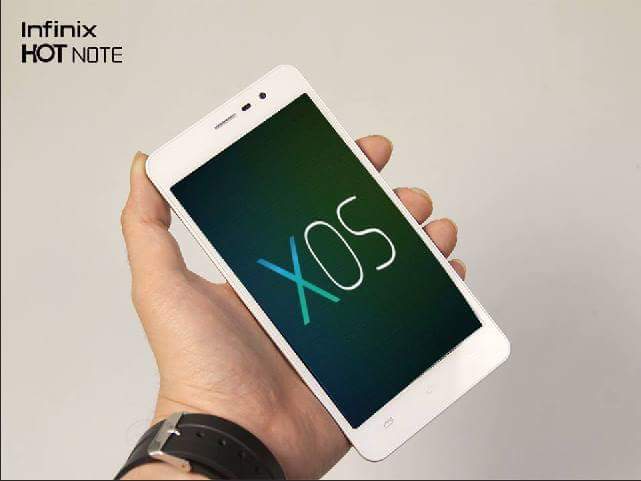 The long wait for the Infinix XOS is finally over which means; the XOS has arrived for other Infinix phones but unfortunately, not for all Infinix devices.

XOS is an Infinix exclusive customized operating system based on Android Marshmallow. The new user interface (also known as XUI 2.0) was announced few months ago and since then, everyone has eagerly anticipated it’s arrival, though that lingered a bit longer but it is actually worth the wait.

XOS was first seen in action with the latest inclusion to the Hot S smartphone family – Infinix Hot S. Other smart phones from Infinix such as Infinix Note 3 X601 and Infinix Hot 4 X557 also followed suit in getting the updates.

XOS promises a lot of features and advantages over XUI, One of the main advantage of XOS over XUI skin is the enhanced battery performance. XOS promises to decrease power consumption by at least 30%. 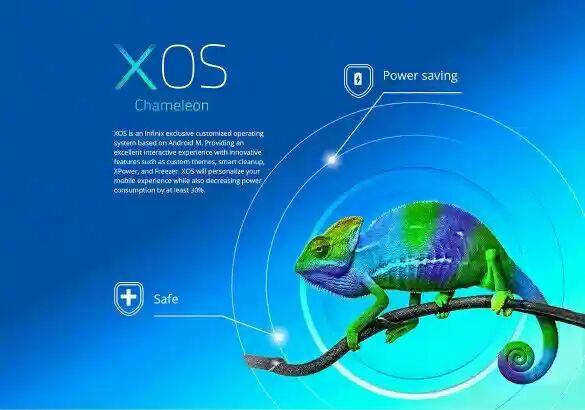 Some other features of XOS are custom themes, smart cleanup, XPower, Freezer and more. XOS also comes with a personalized screen recorder which you can find by pulling down the notification menu, this enables you to easily capture what ever you’re doing with your Infinix device in a video.

The XOS update was made available for Infinix Note 2 and Infinix Zero 3, hopefully, the update later extended to other Infinix phones.

Below are the Android 7.0 Nougat (XOS) download links for Infinix phones

We also confirmed that their won’t be an official release of the XOS for the Infinix Zero 2, Infinix Hot 2 and some other devices, this can only be available via some unofficial ways. Will you upgrading to the new XOS ? Share your thoughts using the comment box and be the first to tell your friends about it with the share buttons.