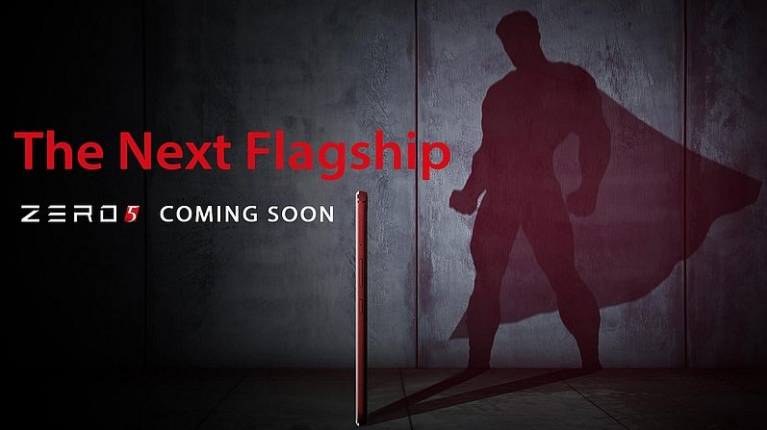 Infinix Mobility is set to launch the Infinix Zero 5 on the 14th of November. The launch event will take place in Dubai and the device will make it way into the Indian market shortly after that.

Recall that Infinix recently made an entry into the Indian smartphone market with Infinix Hot 4 Pro and Note 4. Given the amount of “welcome” they received, it is not surprising to hear that they are taking their flagship smartphone – Infinix Zero 5 – to India. 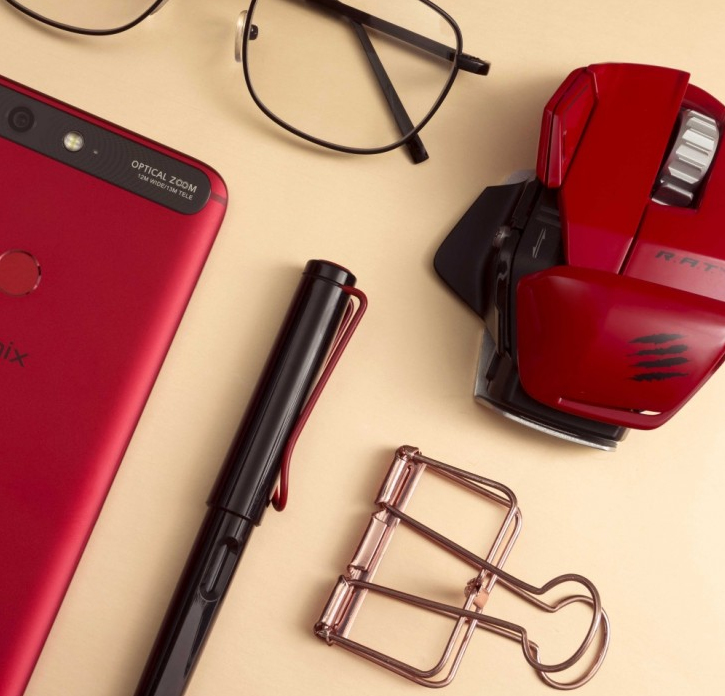 So far, Infinix is yet to release the detailed specification of the device but some leaks has showed what the device will look like.

For instance, it was gathered from this leak here that the device will come with XOS Hummingbird 3.0 that will be based on Android N, dual back camera, 6GB RAM, 128GB internal storage that will be expandable and a 4350 mAh battery.

Like we already said, the launch event will take place in Dubai and it is expected to start around 6:00 PM GMT. Definitely the official details of the device will be revealed during or after the launch event, so stay tuned.