It is no more news that Infinix Zero 5 is coming. It is now a question of when? A leak some days back revealed some of the specs we are likely to see on the Infinix Zero 5. These include XOS Hummingbird 3.0, 128GB ROM, 6GB RAM, dual back camera, rear mounted fingerprint reader, Android 7.0 Nougat, and 4350mAh battery. 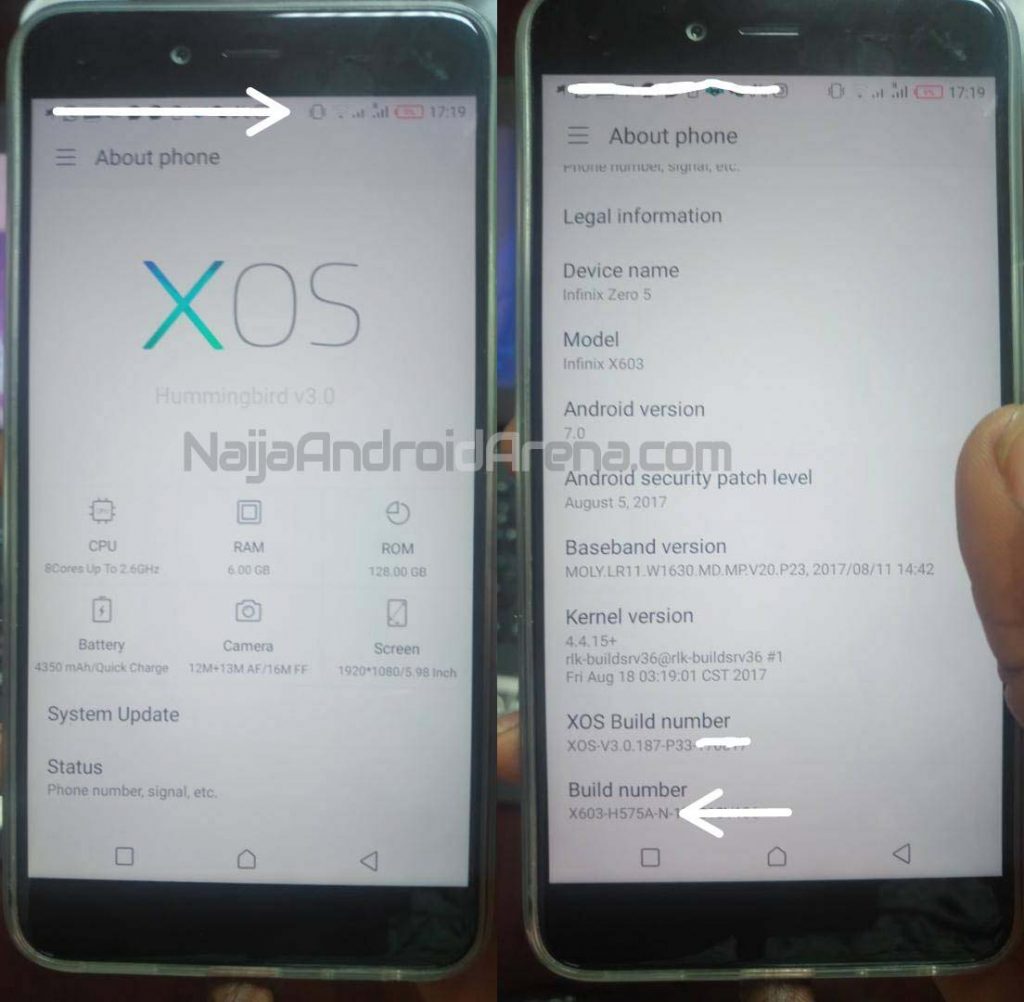 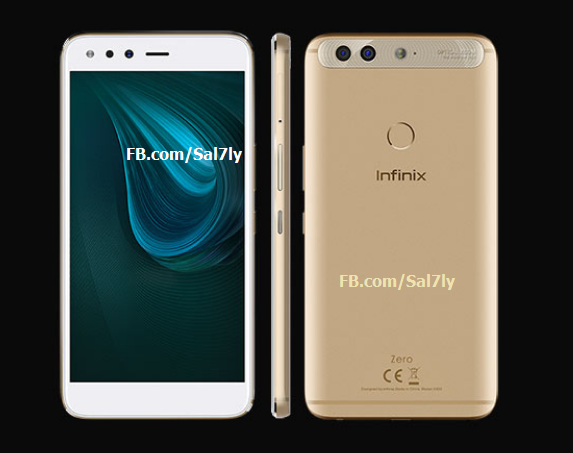 Although the Zero 5 looks good on its own, its front view is rather out of trend as bezel-less display and infinity display seems to be the new trend these days.

Even cheap smartphones like the Oukitel C8 come with these new display trends.

Seriously Infinix could have done better in terms of design.

From the looks of things, it seems the Infinix Zero 5 will be launched first in Kenya as Infinix Kenya has started teasing the smartphone on their twitter handle with the hashtag #StayTrue.

We are cooking curves. Are you ready to be served?#5tayTrue#ComingSoon pic.twitter.com/pzQ9CJDGQA

Time to say goodbye to blur selfies and filters. Its Sharp and Focused??. Retweet if you a selfie freak#FunFriday#StayTrue pic.twitter.com/bXZx9uSbgn 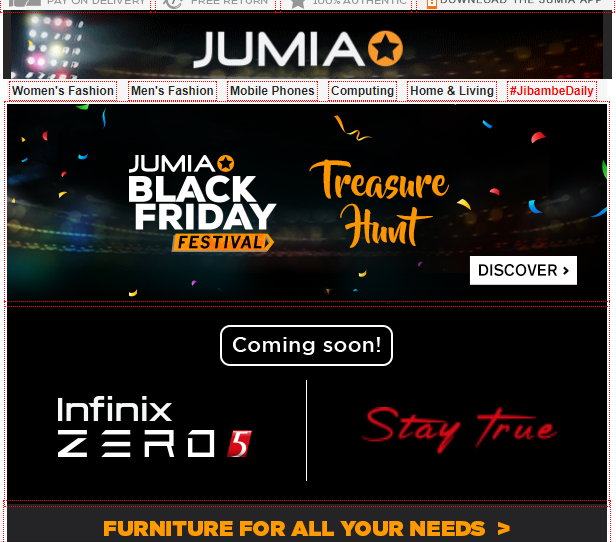 This won’t be a surprise though as we saw similar scenario with the launch of Infinix Zero 4, which the Zero 5 will be succeeding.

So far nothing has been said concerning Infinix Zero 5 Plus. It is still not clear whether we will see a plus version of the Zero 5 just like we have seen in older version.

We will keep you posted as soon as we gather more information concerning the devices (Zero 5 and Zero 5 Plus) so stay tuned and… #StayTrue. 🙂