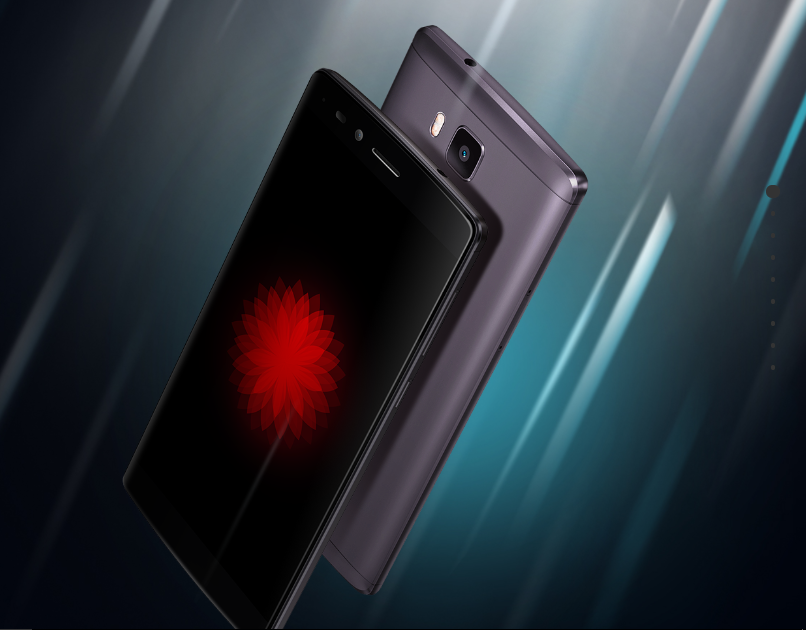 If you have been following InnJoo on social media (Twitter and Facebook), you may have noticed that they are always tweeting or posting about a particular device: the InnJoo 4.

As at this moment, there is no official info from InnJoo as regards to the price and the actual launch date of this device; though we expect the device to launch before the end of this month.

At the moment though, every other thing about the InnJoo 4 is now in the open including the full specifications.

In this post, we will explore the highlighted features of this device and why they have been the talking point. 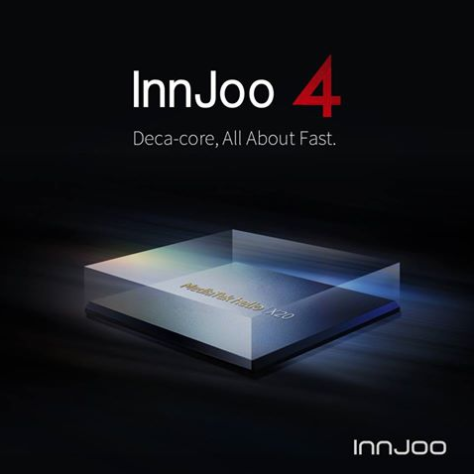 InnJoo 4 is built with one of the most powerful MediaTek processors – Helio X20. This processor is said to be the first tri-cluster CPU architecture deca-core processor in the world.

This processor has been around for some time though and InnJoo 4 is not the first device to come with this processor. Similar processor was spotted in Infinix Zero 4 Plus and Tecno Phantom 6 Plus. Although the InnJoo 4 has a higher processor speed (2.3GHz compared to the 2.1GHz of the other two mentioned).

The MediaTek SoC (system on a chip) has the capability to switch between the two processor sets. Where high performance is need, the Helio X20 uses its two Cortex-A72 CPU cores, but if the temperature reaches a certain threshold, the X20 switches back into the Octa-core Cortex-A53.

With such powerful processor and GPU (graphics processing unit), alongside the 4GB RAM and 64GB internal storage, you would expect the InnJoo 4 to deliver a very good performance and should be able to handle most of the games you will throw at it. 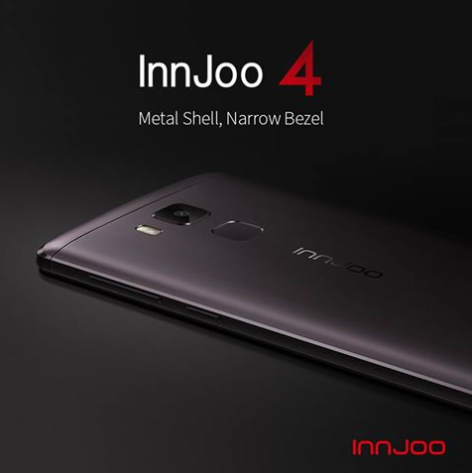 The InnJoo 4 feature a full metal body with a very narrow bezel. The narrow bezel means that the 5.5-inch display of the device occupies most of the space on the front. With that type of design concept, you would expect the InnJoo 4 to be easy handle with one hand despite its reasonably big screen.

The InnJoo 4 may not win award for the sexiest looking device, but the round edge and the shell-like back cover of the device makes the device appeal and should also make it comfortable in hand.

Here is a closer look at the device outer body: 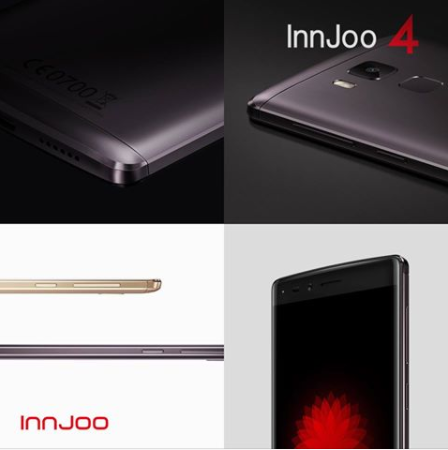 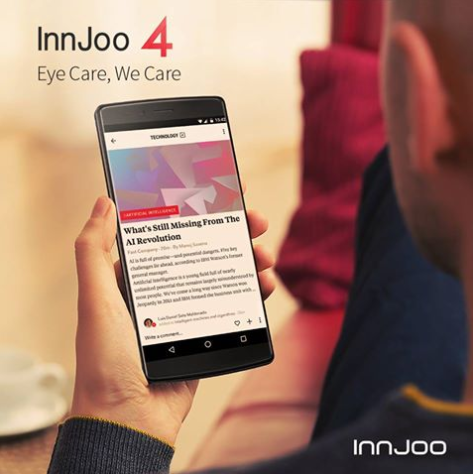 The InnJoo 4 sports a 5.5-inch full HD IPS display with a screen resolution of 1080 x 1920 pixels (401 pixels per inch). That is common amongst devices in its category, but the interesting about the InnJoo 4 display is the MiraVision TM technology.

Overall the MiraVision technology improves the display and picture quality of the device, but here are some of the known features of the MiraVison Technology:

With that, the InnJoo 4 is expected to deliver a very good display experience. 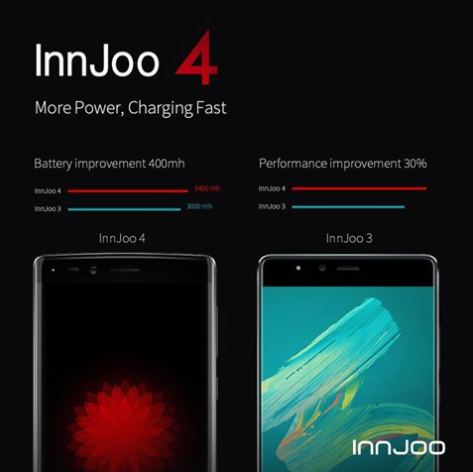 Another interesting thing about the new InnJoo’s battery is the Pump express feature which is said to make the battery fully charged in about 1.1 hour (that is about 1 hour 6 minutes or 66 minutes if you may). That is impressive!

On paper too, the battery can survive 15 hours of talk time and 220 hours on standby mode. That is also reasonable. 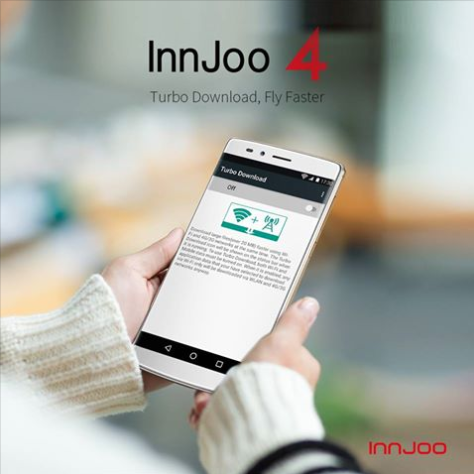 The last but not the least interesting thing we have spotted in the InnJoo 4 is the Turbo Download feature.

This feature helps enhance the connectivity of the device, adding to the all about fast slogan of the device.

The Turbo Download is a feature that makes it possible to download a file with Wi-Fi and cellular data at the same time.

Normally when you connect to a wireless network with your Android device, your cellular data is turned off automatically. With this feature turned on, your Wi-Fi and data connection can work together to optimize download speed. This is especially useful when downloading large files.

With what you have seen so far on the InnJoo 4, is it a go or a no go for you? For me, I think it is worth checking out.