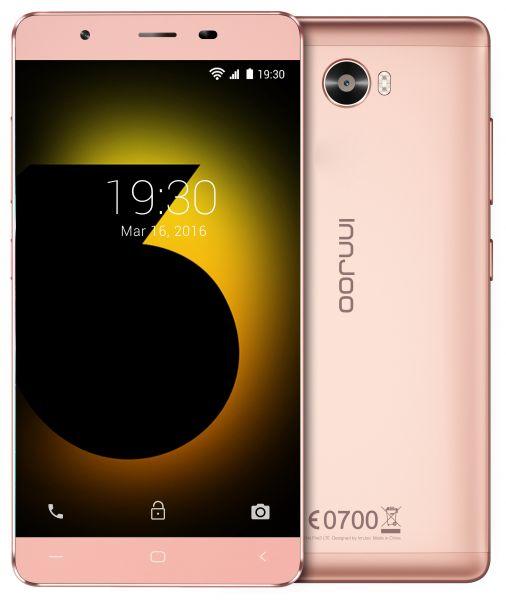 The InnJoo Fire 3 Air LTE is more of a mini version of the initial Fire 3 LTE, the Fire 3 Air is presented without a fingerprint sensor and a lesser sophisticated internals. The Fire 3 and Fire 3 Air are the latest in the Innjoo Fire series succeeding the Fire 2 plus. Innjoo fire 3 Air showcases an elegant body design with different enticing colors. The device crams a 2.5D glass in the front panel for protection, it also supports 4G network option for faster web browsing and connectivity.

The InnJoo Fire 3 sports a 5.5-inch HD IPS display with a 294 pixel density(PPI) and a resolution of 1280 x 720 pixels, The Fire 3 Air LTE runs on Android 6.0 Marshmallow of the Android operating system, the device houses a quad-core processor alongside a MediaTek chipset to give you a seamless performance.

Unlike the Fire 3 LTE, Innjoo Fire 3 Air uses 1GB RAM and an expandable 8GB of built-in storage with no dedicated slot for the micro SD, the storage can be expanded to upto 128GB with an SD card. Innjoo Fire 3 Air doesn’t feature a fingerprint sensor

For photography, both the Innjoo Fire 3 and Fire 3 Air uses a 13-megapixel secondary camera with f/2.0 aperture, autofocus and 4P lens. At the front, there is a 5-megapixel front-facing camera for your selfie snapshots.

There is a host of connectivity options available here; GPS, Wi-Fi, Bluetooth, 2G, 3G, 4G LTE, and USB port. Under the hood, the Fire 3 LTE packs a 3,000mAh battery which fires up the device.

The InnJoo Fire 3 is currently not available for purchase and the official price is still unknown but we expect it to fall within range of NGN40,000 to NGN45,000 in Nigeria which is about 150 USD.