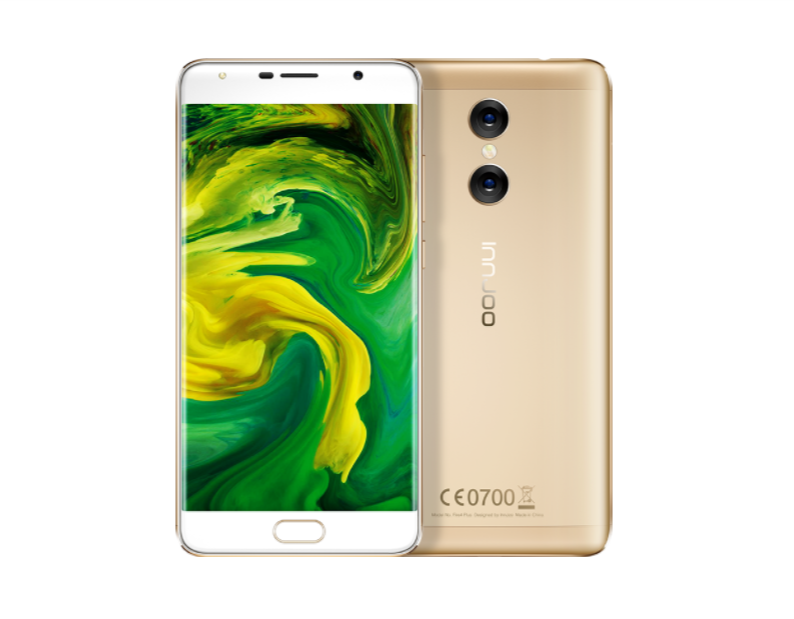 InnJoo Fire 4 Plus was announced with dual camera and will be the first InnJoo smartphone to have such feature.

The Fire 4 Plus comes as a 5.5-inch smartphone and feature a full HD display, with a screen resolution of 1920 x 1080 pixels and with a pixel density of 401 ppi (pixels per inch). The display of the device is covered with 2.5D glass as common with most InnJoo smartphones. 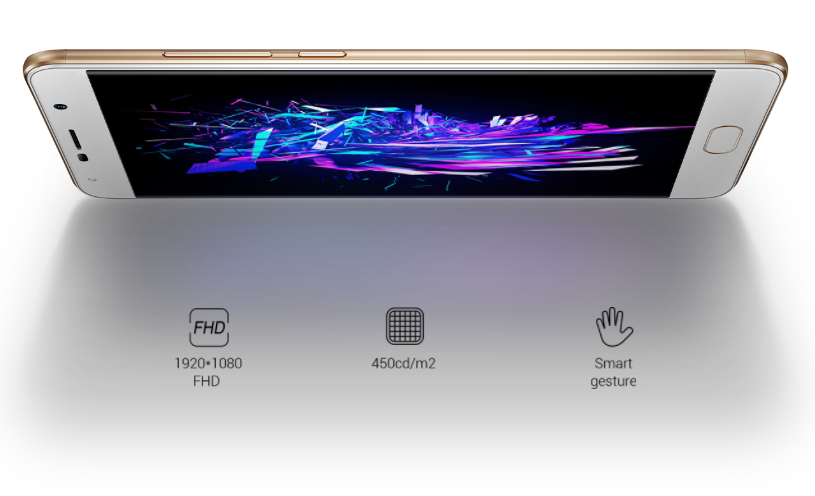 InnJoo Fire 4 Plus comes with Android 7.0 Nougat out of the box and it is powered by MT6750T MediaTek chipset.

The MT6750T is a mid-tier MTK processor with an octa-core processor and clocks at the speed of 1.5GHz. The ARM Cortex-A53 chipset is coupled with Mali-T860 dual GPU.

Coupled with the 2GB RAM of the InnJoo Fire 4 Plus, you would expect the device to deliver a decent performance, though 2GB RAM is starting to prove insufficient with many apps requiring large amount of RAM space these days. I don’t think you will have problem with 2GB RAM if you don’t run too many apps at the same time.

The device feature 32GB in-built storage which can also be expanded to up to 256GB using Micro SD Card (TF Card).

The InnJoo Fire 4 Plus sports a 13MP + 5MP dual back camera and a 5MP front camera.

With the 5MP secondary camera of the InnJoo Fire 4 Plus, you can easily get a shallow or depth of filed by setting a large aperture.

InnJoo Fire 4 Plus comes with full metal body and with front fingerprint scanner which enables you to unlock the device in about o.3s.

The new Fire 4 Plus sports a 3000mAh lithium-polymer battery and a non-directional USB Type-C connector. The InnJoo Fire 4 Plus boast of 280 hours of standby time when fully charged.

Another device to consider when shopping for camera focused smartphones is the Infinix S2 Pro, which falls into the same price range. The S2 Pro main focus is on selfie though.