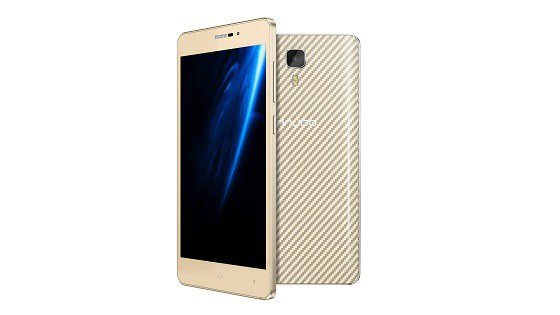 Innjoo X2 was launched few days after Innjoo released the Innjoo halo X, Innjoo X2 is simply a new addition to the Dubai based company’s line up of mid-range smartphones.

The Innjoo X2 performed poorly spec-wise, you might be very disappointed knowing that device carries just 1GB RAM despite having 5.5 inches display. Going by the current state of smartphones market, we expected nothing less than 2GB RAM for the device. The display is HD with a manageable resolution of 1280 pixels by 720 pixels, the available 16GB worth of internal storage space can be further expanded to up to 128GB with a MicroSD.

Innjoo X2 shelters a 3600 mAh battery for power supply, another area of disappointment with the device is the absence of 4G network option as it only supports 3G and 2G networks. There is a handy 13 mega pixels camera at the back with dual LED flash light to support, the 5 mega pixels front camera promises quality deliveries in terms of selfies.

The injoo X2 runs on android version 6.0 Marshmallow out of the box, it is powered by MediaTek MT6592M chipset with Octa-core processor. The device is hybrid dual SIM based with Micro and Nano SIM capacities, it has a body thickness of just 5.77 mm and is available in Grey and Gold colors. The back cover design on the Innjoo X2 is quite eye catching with some regular patterns.