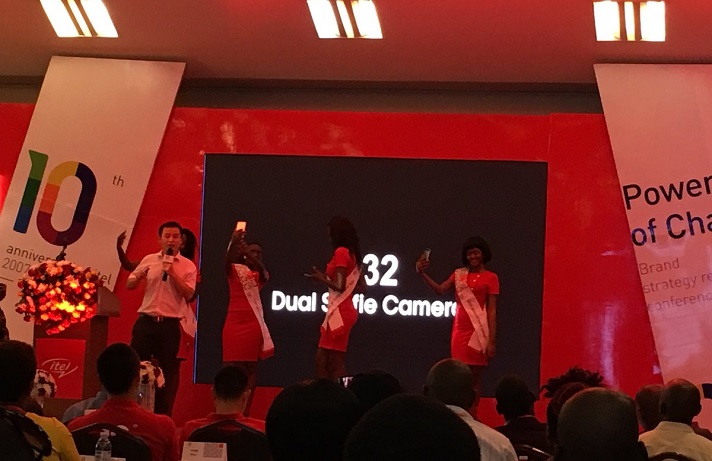 Itel has taken the veils off Itel S12 and Itel S32 smartphones in celebration of their 10th year anniversary in the Android mobile industry. The event that went down in Lagos also saw the release of Itel S32 LTE which is just the 4G version of the S32.

The new itel smartphones are selfie-focused with dual front cameras and fingerprint scanner. They all run on Android 7.1 Nougat OS out of the box, the itel S32 LTE comes with a bigger RAM capacity out of the three.

Below are their Key Specifications

itel Mobile was established back in 2007 and with their dedication to providing reliable and trendy devices, they are quickly becoming one of the fastest growing mobile brands in Nigeria and Africa as a whole. Competing the likes of Tecno, Samsung and Infinix. 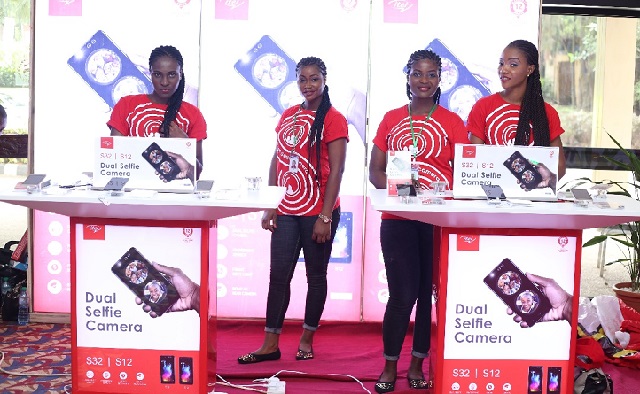 Oke Umurhohwo (Marketing Communications Manager for itel Mobile) remarked on how customer satisfaction has  always been at the forefront of itel’s business;

“We believe that by providing customers with affordable, reliable and trendy mobile devices, we can allow more people to get connected with the rest of the world in an efficient way.”
“With such belief in mind, itel is continually making efforts to get close to customers and understand their needs and

He also commented on their newly launched smartphones saying;

“At itel Mobile, we understand the demand of our customers, hence the reason we are introducing the most affordable dual selfie camera phones in Africa. These new itel phones come with an innovative front camera that can accommodate more people in a single selfie.”

“Compared to the previous S31, the latest S32 boasts of 63° portrait lens for solo selfie and an ultra-wide 86° angle lens which makes it easy for users to take group selfie.”

Below are some of the pictures from the itel 10th year anniversary event; 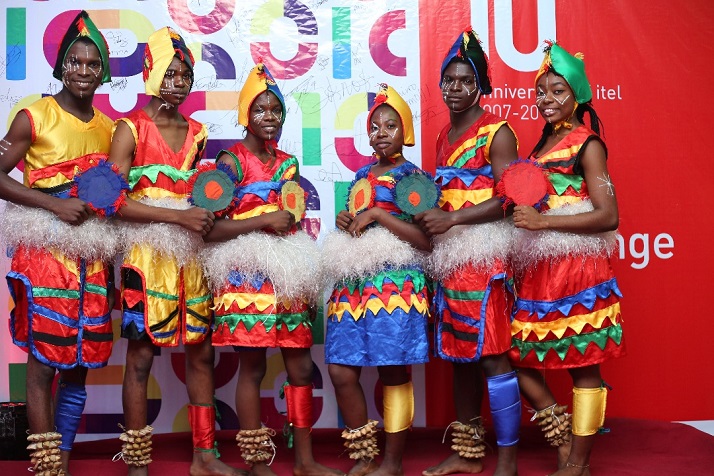 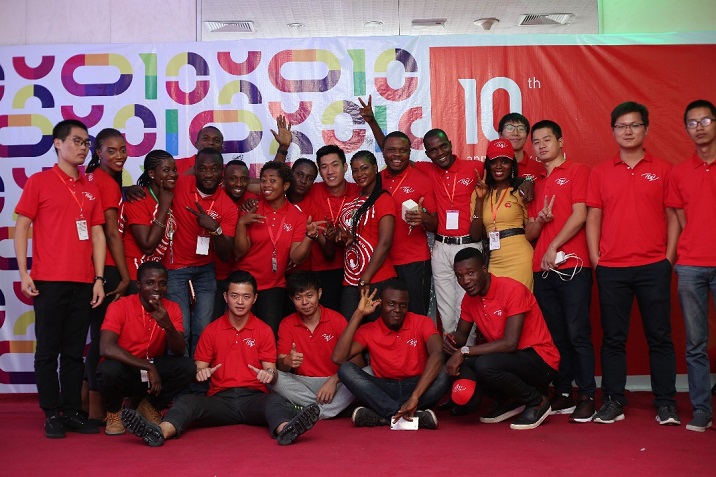 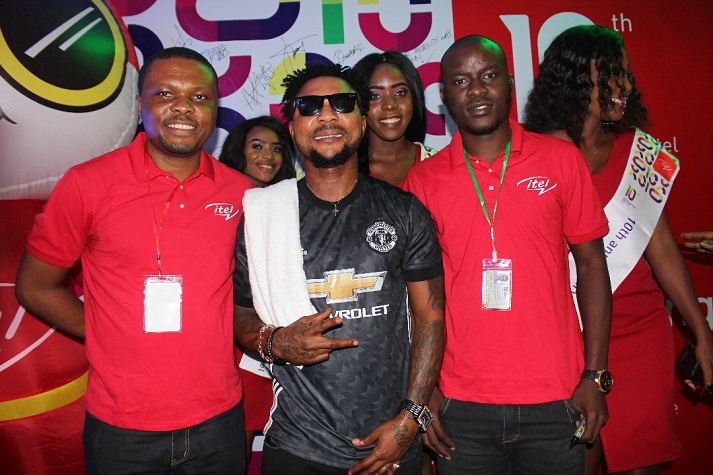