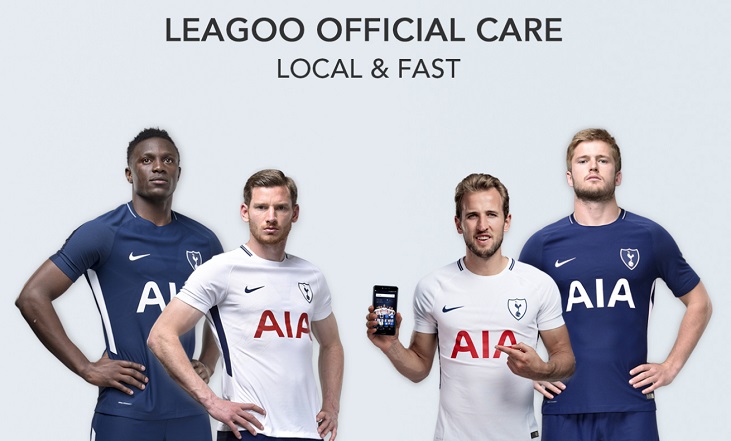 As the biggest mobile phone sale of the year in Nigeria, JUMIA Mobile Week has attracted millions of buyers to purchase mobile phones of different global brands. Among these brands, LEAGOO smartphones have stirred up a shopping frenzy. 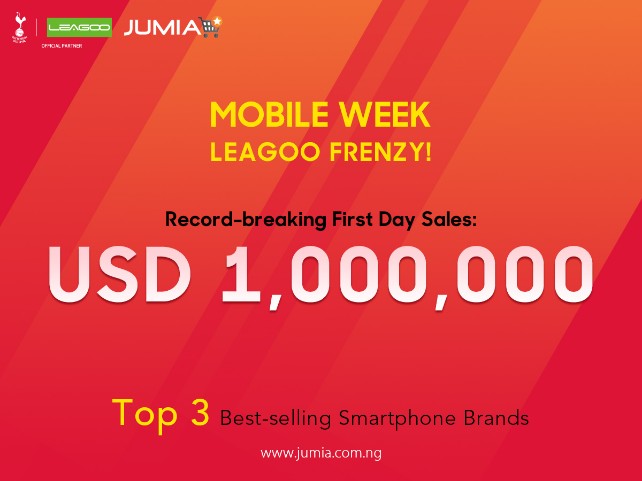 Just on the first day of JUMIA Mobile Week, according to JUMIA statistics, 1000 LEAGOO phones are sold out within 1 hour and LEAGOO reached a record-breaking sales amount – USD 1,000,000 (one million US dollars) within a single day. So far, LEAGOO has ranked top 3 best-selling smartphone brands on JUMIA!

With its ever-fast increasing influence spreading in Nigeria, LEAGOO has introduced “LEAGOO CARE” to its African users and recently established official service support center in Nigeria.

LEAGOO CARE solution is dedicated to establish local service support centers in all major LEAGOO markets so that all LEAGOO users can enjoy fast and local support at their doorsteps. Previously, LEAGOO has already established EU Service Center (based in Poland) and Russian Service Center. 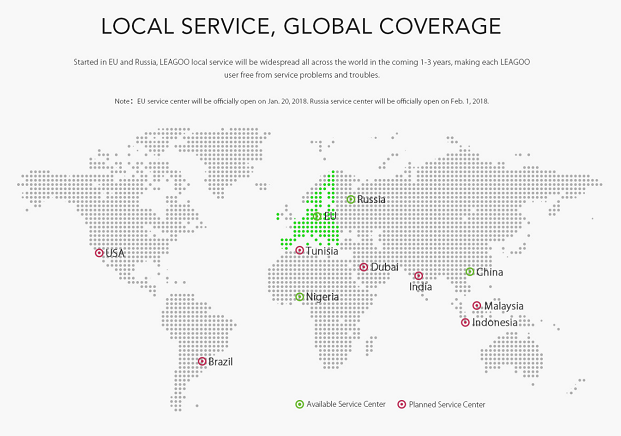 With LEAGOO‘s service center established in Nigeria, local and fast service can be provided  to Nigerian users quickly and effectively. The warranty duration for the phone is as long as 1 year and the phone’s accessories have 6 months warranty period.