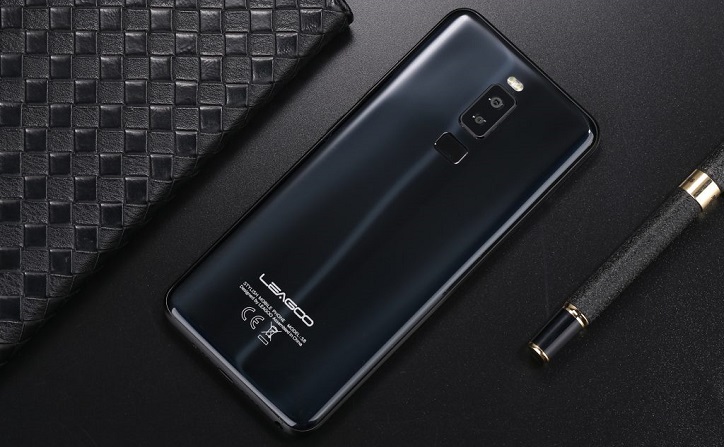 Naija Android Arena is giving away a LEAGOO S8 smartphone in collaboration with LEAGOO Mobile, one lucky winner will receive a brand new Leagoo S8 Android phone by the end of this contest.

Recently LEAGOO has marked its entry into the booming African e-commerce market and launched its official online store on the largest local online retailer — Jumia.

You can get huge discounts when you buy LEAGOO phones from Jumia during the on-going Jumia Mobile Week, visit LEAGOO’s official Jumia store HERE to see available smartphones. 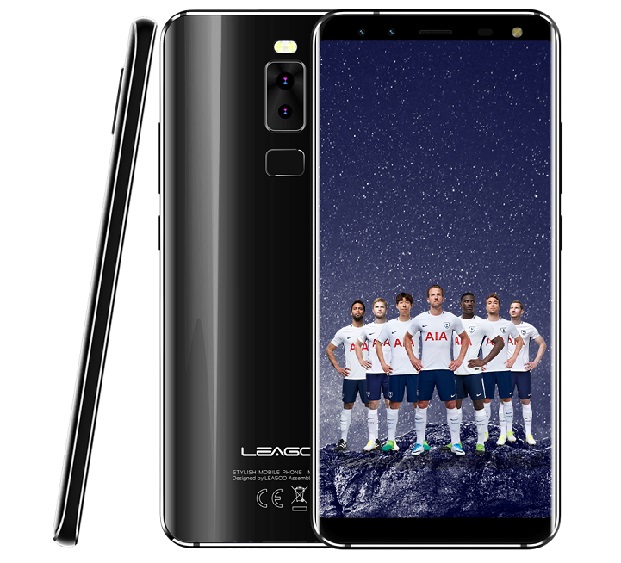 on the inside is an Octa-core with Media tek Chipset, 3GB RAM is on board with 32GB internal storage space. The device is parked with 4 cameras; 13MP + 2MP at the front and also at the back.

Enter the competition Below;