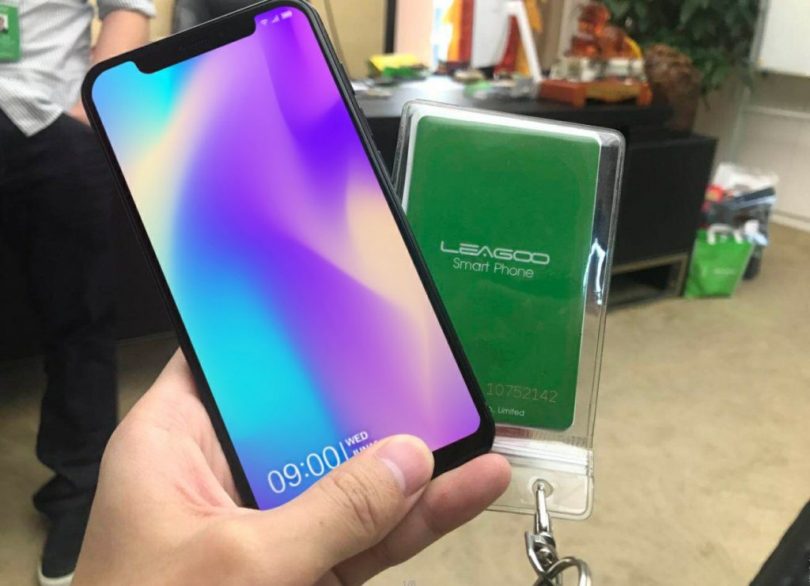 The Leagoo S9 has been branded an iPhone X clone ever since its release, mainly due to the fact that the Asian OEM decided to go the way of notching the top bezels. While top-notch technology is trending in today’s market, iPhone fanboys still have a point. Where they don’t have any say though is in the 23x zoom feature this device will let you have.

This is touted under the 65MP Ultra HD shot feature that comes with its cameras, regardless of whether it’s the primary unit or the secondary sensor. What that means is that you can take a picture at normal resolutions and zoom it in more than 23 times. 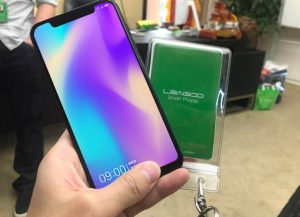 The punch here is that even after enlarging that much, you get an image that is almost as clear as the original. If anything, that shows the cameras pay very great deal of attention to details and pixels covered in each frame.

Coming in with an official retail price of just $149, the Leagoo S9 easily beats other devices in the market with top notch displays and added features. So, Apple Fanboys, think again before you go on to label this desirable unit an outright clone.