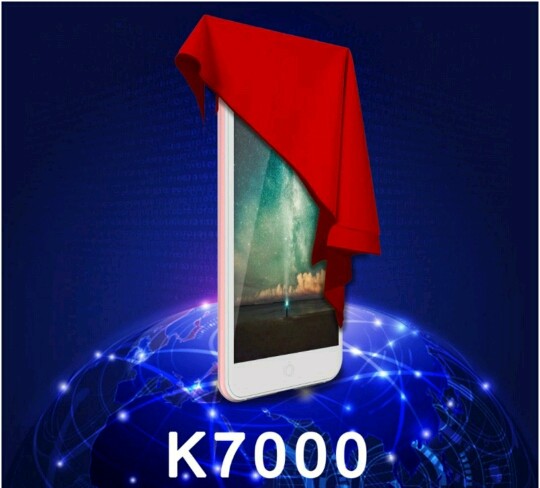 OUKITEL is set to release a new smartphone in the ‘K’ line up, it will be called; OUKITEL K7000. It’s touted to offer only 4.0mm thick for the frame and still enjoy 7000mAh of big battery juice.

When we talk about thinnest smartphone, we often think of Samsung, Huawei, Gionee, Vivo, OPPO, etc. However, most people are looking forward to a perfect smartphone features, both a slim body and longest battery life.

Big battery smartphones has been known to have relatively thick body design, but now OUKITEL is achieving a new success to offer the “Thinnest and Biggest battery” smartphone, that is OUKITEL K7000.

Just as much as we thought a 5.5 inches or even bigger screen display will be the best choice for the K7000, it will feature a 5.0 inches HD display and the latest Android 6.0 Marshmallow OS, really slim and long standby design for a wonderful summer time 2016. As the above leaked photo shows,  its frame is finished with metal, the appearance is really beautiful and looks like that of Apple iPhone devices.

There is no doubt tha