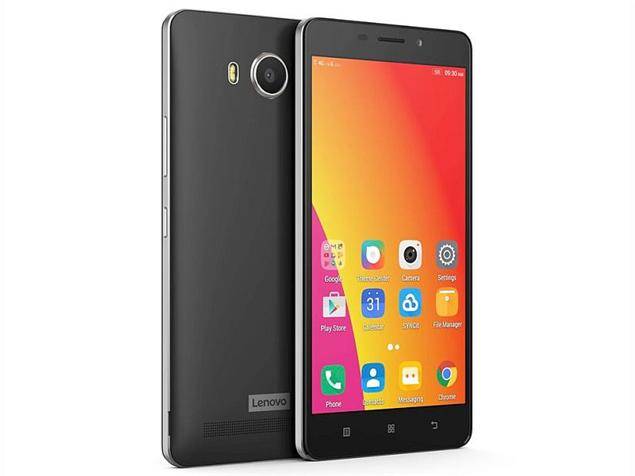 Lenovo A7700 smartphone was launched sometime in September 2016, The phone comes in phablet size with a 5.50 inches touchscreen display. The display has a resolution of 720 pixels by 1280 pixels.

The Lenovo A7700 is powered by 1.0 GHz quad-core CPU, a MediaTek MT6735P chipset and it comes with a generous 2GB of RAM. The phone packs 16GB worth of internal storage space that can be expanded up to 32GB via a microSD card should the buyer require more storage space. As far as photography is concerned, the Lenovo A7700 is equipped with a 8-megapixel primary camera on the rear and a 2-megapixel front shooter for selfies. The rear shutter uses a dual tone LED flash to produce brighter images in dark conditions.

The Lenovo A7700 is a dual SIM (Dual standby) smartphone that accepts two Micro-SIM. Connectivity options include Wi-Fi, GPS, Bluetooth, FM, 3G, 4G (with support for Band 40 used by some LTE networks in India). Sensors on the phone include Proximity sensor, Ambient light sensor, Accelerometer, and Gyroscope.

Detailed Specs and price of the Lenovo A7700