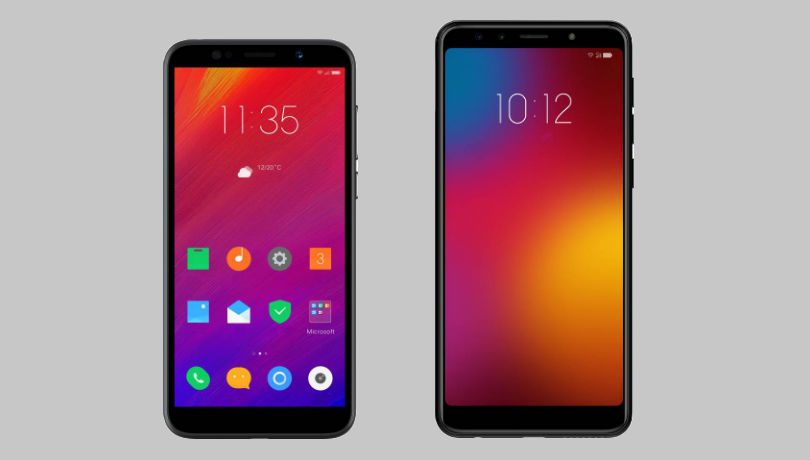 Lenovo has just launched the Lenovo K9 and the Lenovo A5 in India at a New Delhi event on Tuesday. The Lenovo A5 is not exactly a new device as it was already announced in China in June. Both the K9 and the A5 come with the traditional notchless display with significant bezels at the top and bottom edges of the device fronts. They also both feature rear-mounted fingerprint sensors.

The Lenovo K9 features a 5.7-inch HD+ display with an aspect ratio of 18:9 and 2.5D glass protection. It runs on Android Oreo based on ZUI tweaks and is powered by a 2.0GHz MediaTek MT6762 octa-core processor. The device comes with a RAM of 3GB and internal storage of 32GB, expandable up to 128GB via microSD card. The microSD card uses the hybrid SIM slot of the dual-SIM phone.

Connectivity options on the Lenovo K9 include LTE, Wi-Fi, Bluetooth, and USB Type-C port. It also has a 3.5mm headphone jack. 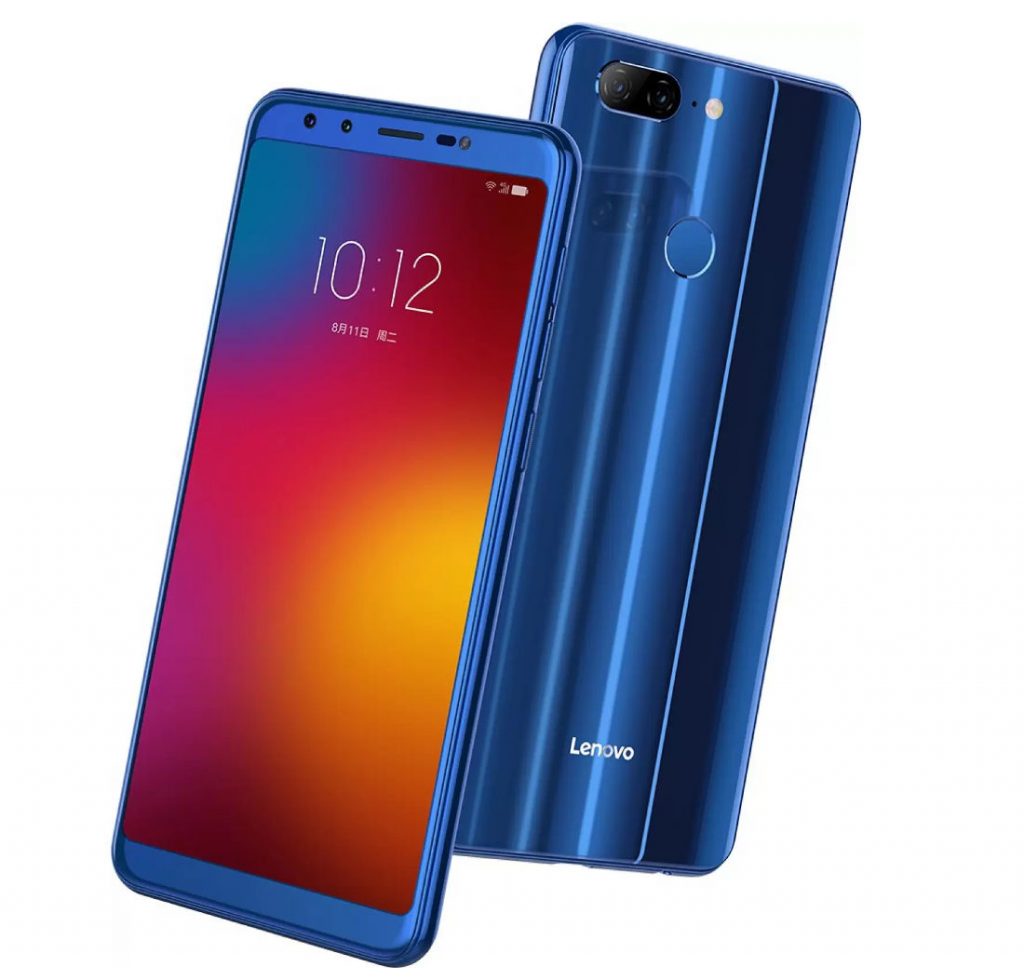 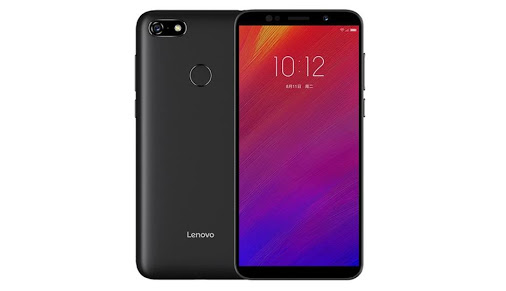 Connectivity options on the Lenovo A5 include Wi-Fi 802.11 b/g/n/ac, Bluetooth 4.2, and a micro-USB port. It also has a 3.5mm headphone jack. Sensors on board include a proximity sensor and an ambient light sensor. It also has a fingerprint sensor.