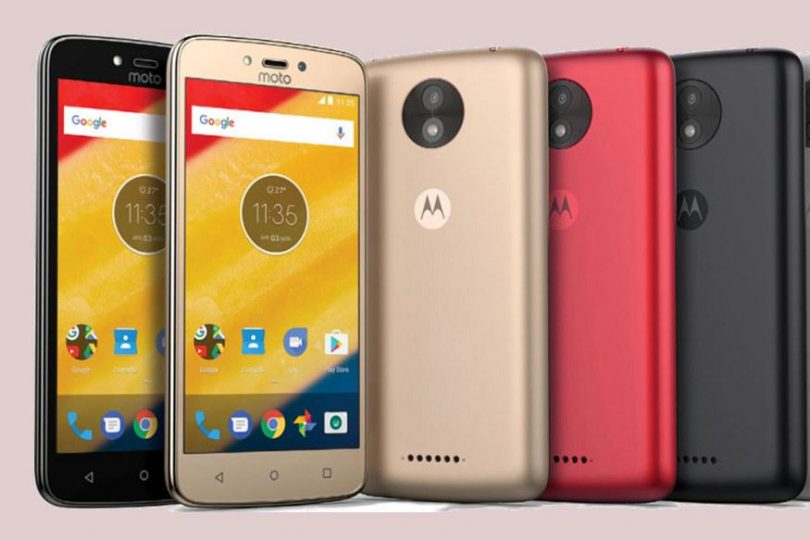 Lenovo takes another shot at the midrange category with their new Moto C and Moto C Plus, the two devices are literally cheap but duly appreciate the specs they came with.

After they previously attempted with the Moto E that was priced at 129 USD, things didn’t quite turn out the way they expected, they are back with Moto C devices.

Moto C Plus happens to be the leader amongst the duo in terms of spec write up, it has a clearer display and a 4G network option. Moto C supports only 3G network but there is a 4G network version of the C variant.

The Moto C sports an internal storage of 8GB and 1GB worth of RAM, the C Plus also uses 1GB RAM but there is a 2GB RAM version if you feel 1GB is too small. Internal storage in the Moto C Plus is 16GB, Micro SD card can be used in the devices for extra storage space.

The Moto C will have a price tag of 97 USD which shakes off approximately N38,000 in Nigeria while the C Plus would be sold for 130 USD, about N52,000 with the current exchange rate in Nigeria.

What do you make of this move by Lenovo and their Moto C phones?