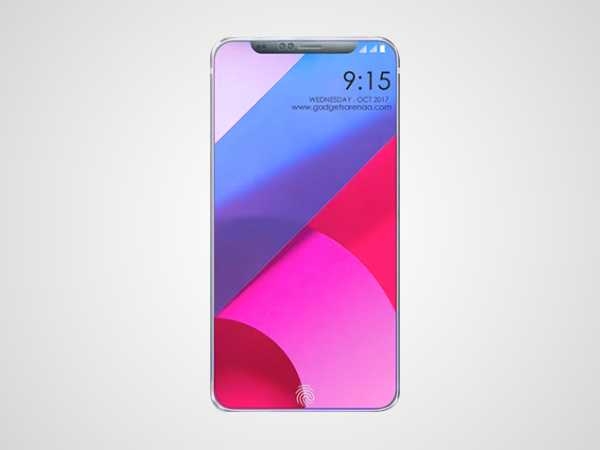 LG’s coming flagships does not have an official name yet, so much that the South Korean OEM has been codenaming it ‘Judy’ whenever it is being referenced in public. However, inside sources have claimed that the smartphone will launch under the name LG G7 ThinQ, and that has been corroborated by multiple sources.

While we have seen quite a good deal of leaks on this smartphone though, we have not seen anything like these neat renders that confirms what colours to look out for. 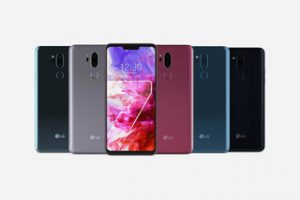 In an age and time when that is fast becoming the new cool, we would have been disappointed otherwise. The notch will be the home for the phone’s receiver and front-facing camera – which is expected to be even better than the sensors we had on LG V30 ThinQ.

Finally, we know that instead of the traditional horizontal arrangement of dual cameras, LG G7 will deviate from the norm and use horizontally-arranged ones instead. With a late April or May launch in sight, we are closer to seeing what this ThinQ (all pun intended) will be in the end.