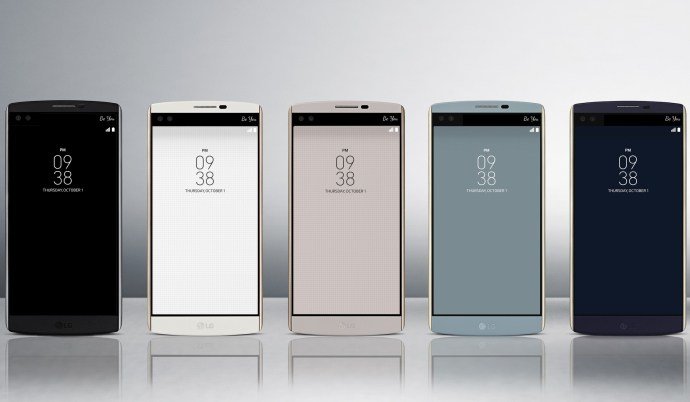 It was some time in October last year that we saw the launching of LG V10 with dual screen, LG recorded over 450,000 unit sales of the V10 over a period of 45 days in North America, it successor the LG V20 is coming sooner with more outstanding spec sheet. The LG V20 will be announced at a 4-day event planned for San Francisco scheduled for September 6 and an event in Seoul on the following day, an event that is being organised by LG, the press invites have been sent out with two taglines: “Play More” and “The second story begins.”

It is highly expected to come running the android 7.0 nougat out of the box with no custom user interface, Dual-core 2.15 GHz Kryo and dual-core 1.6 GHz Kryo processors will be inside with a Snapdragon 820 chipset. The LG V20 will be presented in 4GB and 6GB RAM versions with options of 32GB or 64 or 128GB for an internal storage space, it can be further expanded to 256GB with TF card if the need be.

20 mega pixel camera with laser focus, OIS and LED flash light will be situated at the back for quality shootings, the upper bezel of the front panel is complimented with an 8 mega pixel duo camera for selfies. There is an active noise cancellation mic available on the device and of course, a finger print scanner for security and other purposes. The finger print scanner will be sitting at the back below the camera and LED flashlight unlike the Samsung galaxy flagship devices.

There’s a major bump in the battery region from what we saw in LG V10 that sheltered only 3,000 mAh battery, for the V20, 4,000 mAh battery was made available to give the device more time to have its lights shining on a single charge, it is said that the device will be in various suiting colors and will also have 4G network options.

As to its price tag, nothing has been revealed so far concerning that but we hope the price of the LG V20 is as decent as its spec sheet.