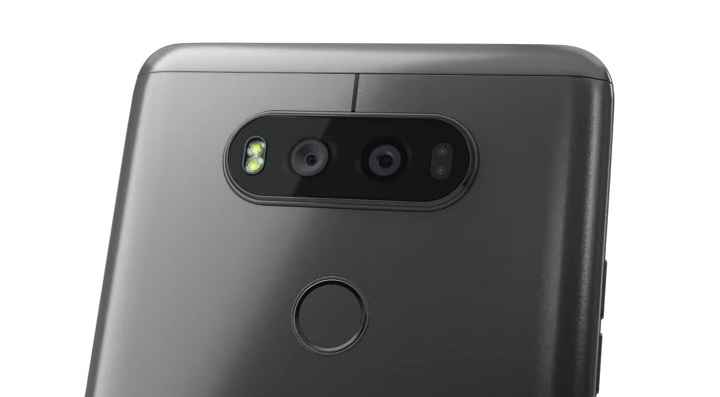 The upcoming LG V30 is surely a camera focused smartphone. Following suit with the older variants; LG V10 and V20, the V30 will also has a dual back camera setup.

The South Korean phone vendor teases that the device “will include the world’s largest aperture and clearest lens ever to be featured in a smartphone.”

The LG V30 hosts two back cameras, however, the company says the primary camera module uses an outrageous F/1.6 lens, which delivers 25% more light to the sensor compared to an F/1.8 lens. The lesser the ‘F’ value means more light and more to the camera sensor will give you unmatched image output. 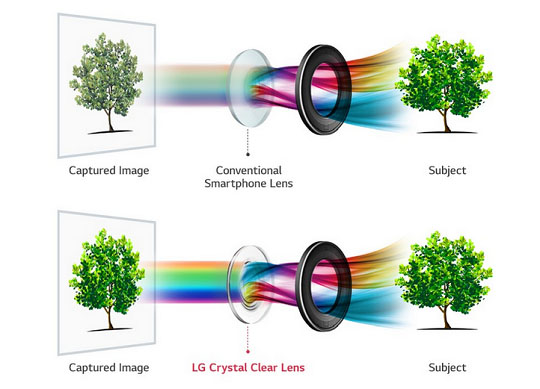 Quoting LG in a press release;

LG  also claims the V30 wide angle camera has 30% lower edge distortion compared to the V20’s. It was also revealed the rear camera module on the upcoming phone is 30% smaller in size compared its predecessor.

On the other features of the phone, LG also announced via the press release that the V30 and other future LG devices will come with Immersion’s TouchSense technology for high-definition haptics.

With haptics, users are able to feel the buttons on a mobile screen. Gamers feel the G-forces applied to a car around an S curve. And movie watchers feel the percussion of an explosion.”

This technology has been said to “enable device manufacturers to simulate the connected experiences of the real world.”

The LG V30 will have 6GB RAM and a Snapdragon chipset, it will run on Android Nougat with frequent OS updates as expected. The device will be unveiled come August 31.