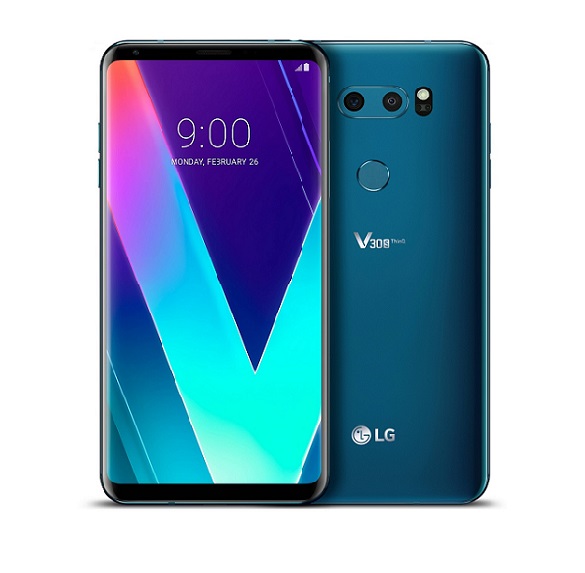 The race of who is going to make the best flagship offering for this year made us get something as amazing as the LG V30S ThinQ. We know a brand is supposed to go all out for their flagship offering but LG did more than necessary here.

Starting with a perfectly inched 6-inch bezel-less screen, the unit goes on to pack a powerful dual camera sensor. The penultimate OS of Android can be found under the hood, but that is nothing compared to the clock speed and gigs of RAM we are promised.

Finishing off with an impressive battery unit, we would be lying if we said we didn’t like what we are seeing on the LG V30S ThinQ. 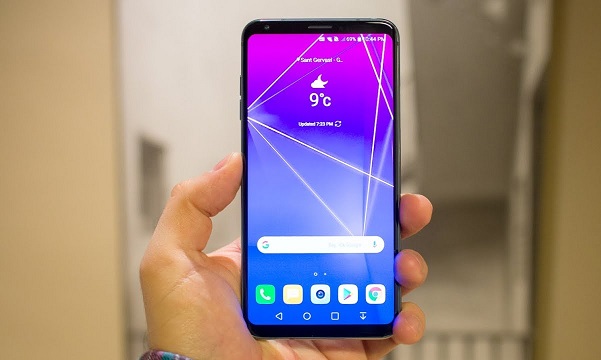 The first point of call on the LG V30S ThinQ is the 6-inch screen. Engineered with a resolution of 1440 x 2880 pixel, it works out to about 537 pixels per inch on the screen. Marry that to a P-OLED material with 18:9 aspect ratio and you have a very beautiful screen to look at.

Corning Gorilla Glass 5 is given the job of protecting the screen. Being the latest from Corning, you can be guaranteed that you are getting a very sturdy screen.

Reaching under the hood for a moment, we could pull out a massive 6GB of RAM. This would be nothing if it didn’t have a powerful CPU to it, of which LG opted for Qualcomm’s 835 chipset. For one, we would have loved to see the latest Snapdragon 845 instead since this would be leading the line for other LG units to come this year.

However, a clock speed of 2.45GHZ on the octa-core processor promises to make up for performance and efficiency. 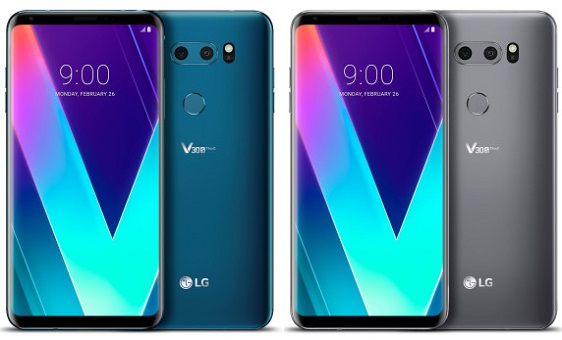 Probably the most disappointing piece of information about the LG V30S ThinQ is that it ships with Android 7.1.2 Nougat out of the box. That is the latest and last version of the Nougat, but this is an age and time when smartphones are already coming with Android 8.1 Oreo preinstalled.

We hope that LG at least pushes the Oreo update to the smartphone before it gets unboxed by early users.

Moving on from that glitch, users will be interested in the 128GB/ 256GB of internal storage space. It would be a while before you get through that, but when you do, a microSD card slot will be waiting for you. The expandable memory slot is dedicated on the single SIM model but makes use of a hybrid slot on the dual-SIM design of the same device.

The aluminium frame on the back of this device has such things as a system of dual cameras and a fingerprint sensor to keep it company. Speaking of the primary cameras, one of the sensors is rated at 16MP while the other is retained at 13MP. 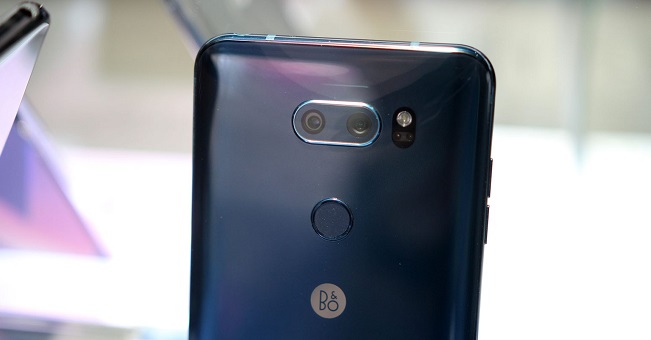 Both are massive enough to guarantee you the best picture qualities. On the front though, LG opts to be modest with a 5MP standalone sensor.

Coming with support for a ThinQ AI and packing USB Type 3.1 support, a non-removable Li-Po battery with 3300mAh capacity keeps the device alive.

LG V30S ThinQ is still expected in markets so there is no official price tag set on it yet. LG has promised that the smartphone will go on sale from Q1. This March being the last month in Q1, it is sure that we will get more information as to the pricing and availability soon.

Where to buy LG Phones

Since the LG V30S ThinQ promises to offer you a flagship experience, you might consider either of the Samsung Galaxy S9 or Galaxy S9+ too. They even beat this offering in terms of OS, battery, chipset and screen, to mention but a few.

Should you want to be more conservative than Samsung’s top of the line offerings for this year, how about the Huawei Y9 (2018)?