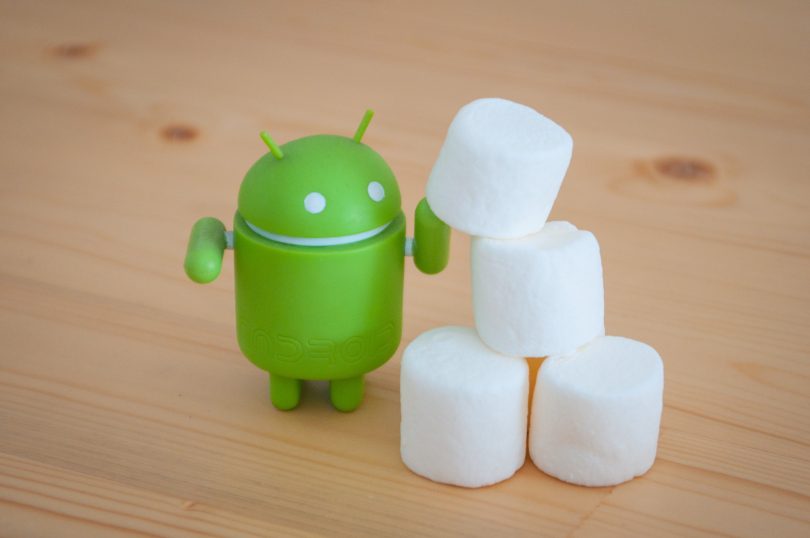 Google has just announced its plans for the Android Marshmallow update rollout at an event in San Francisco. Android 6.0 will arrive to a number of its Nexus devices next week, and the factory images should be made available at the same time.

The Nexus 6P, from Huawei, is available for purchase in October 2015. The Nexus 6P comes with Android 6.0 Marshmallow.

The Nexus 6P has a 12.3 megapixel rear (primary) camera, Its also features an 8 megapixel front camera, making it a great choice for selfies.

The Nexus 6P sports a 5.7 inch screen with a resolution of 2,560 pixels by 1,440 pixels, making it a 2K HD screen. Screen sharpness can be measured in the density of pixels per square inch of screen, and at 518 PPI, it’s 2.2 times sharperthan an average screen.

Having a 3 GB of RAM means that it has much more memory than what’s typical, it also has 32GB, 64GB and 128GB models.

In the battery section, it holds 3,450 mAh of battery juice, a massive battery capacity for a phone. See full specs and price here.

The much anticipated LG Nexus 5X is now official, the phone runs on the Android operating system. The Nexus 5X comes with Android 6.0 Marshmallow.

The Nexus 5X has a 12.3 megapixel rear (primary) camera, It can capture 4K high definition video with its primary camera, the highest resolution current smartphones support. It is accompanied by a 5 megapixel front camera.

The Nexus 5X has a 5.2 inch screen, placing it on the larger end of smartphone screens.

The screen has a resolution of 1,920 pixels by 1,080 pixels, making it a 1080p HD screen. Screen sharpness can be measured in the density of pixels per square inch of screen, and at 424 PPI, it’s 1.8 times sharper than an average screen.

Having a 2 GB of RAM means that it has more memory than an average smartphone, which will boost overall phone peformance.

In terms of battery capacity, which is the best indicator of overall battery life, it holds 2,700 mAh. See full specs and price here.

Those are the smartphones currently running the android 6.0 marshmallow in Nigeria, be sure to get updates from us when more marshmallow devices are released, Like our Fanpage to remain up to date.

Android Phones That Are Inline For the Marshmallow Updates.