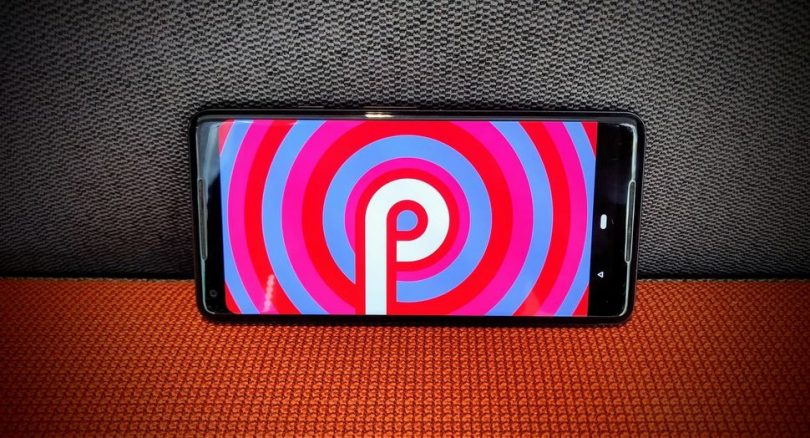 Officially released in August this year, Android’s ninth major software update, 9.0 (Pie) has
already been available for a couple devices including Google Pixel devices, OnePlus 6 and
Essential phone. In the coming quarters, the Android update will be made available for many
phones of different brands.

Google had announced that they will release ‘lite version’ of the
latest OS update for Android Go smartphones as well. As per recent reports, Sony Xperia XZ3
will arrive on the market with Android Pie pre-installed. Is the Android’s latest update for every
smartphone? Will your phone receive Android 9.0 Pie update? To know this, we have compiled
a list of smartphones below, which has received the Android update or will receive it in the near
future.

Apart from Pixel devices, a couple of smartphones of other manufacturers will get the latest
Android update. Thanks to the Google Beta Program. All the below-listed smartphones have
tried out Android P beta version.

Several OnePlus smartphones will also receive the Android 9.0 (Pie) update soon. As per the
Tiger Mobiles leaks, the upcoming OnePlus 6T will also get the update.

Like other smartphone manufacturers, HTC has also confirmed that the HTC U series will
receive Android Pie update soon. However, no exact rollout plans have been disclosed by the
company.
List of HTC devices receiving Android Pie update

The company has shortlisted a couple of smartphones that will surely receive the Android Pie
update. The update is expected to arrive in the last quarter of 2018.

Huawei, as always, is working on bringing the Android 9.0 Pie-based EMUI operating system
for their smartphones. The company has recently rolled out its Android Pie based EMUI 9 beta
version for limited devices.
List of Huawei phones getting Android 9.0 Pie update

A couple of Honor smartphones are expected to get the latest Android OS update by the end of
the year, 2018. The list of smartphones includes Honor View 10, Honor 8 Lite, Honor 8 Pro,
Honor 6X and Honor 7X.