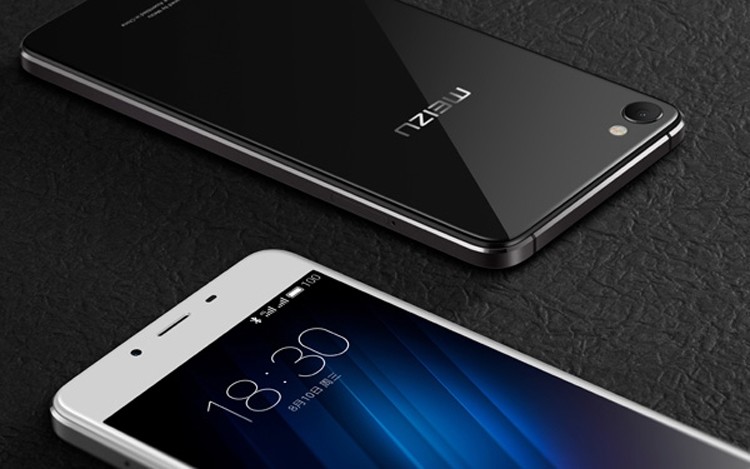 Meizu U10 and Meizu U20 are two budget smartphones from Meizu, they happened to fall within the mid-range smartphone category. Meizu U10 is the lower end model of the duo while the other one being the Meizu U20 is a bit better with its spec sheet.

The U10 comes with a 5-inch display, and under the hood is an octa-core CPU. One version has 2GB of RAM inside along with 16GB of internal storage. The second version contains 3GB of RAM and 32GB of native memory. On back is a 13MP camera with a 5MP front-facing camera handling selfies and video chats. A 2760mAh battery keeps the lights on, and the mTouch 2.1 fingerprint sensor is embedded in the home button. The Meizu U10 is running on YunOS with the company’s custom UI.

A 3260mAh battery is on board and YunOS is pre-installed as its operating system with Meizu’s Flyme UI. A fingerprint scanner is embedded in the home button. This handset will be priced at the equivalent of $165 for the model with 2GB of RAM + 16GB ROM and $195 for the one with 3GB RAM and 32GB ROM. On August 28th, the U20 will be available from the Meizu Store. The next day it will be offered at Meizu Mall, Jingdong Mall, Lynx Official Flagship Store and Tesco.

Difference between the Meizu U10 and U20

There are only two differences between the both the devices, while the Meizu U10 displays with a 5.0 inches screen with full HD resolution, the U20 crammed a bigger display of 5.5 inches with the same resolution. The second difference was spotted at the battery capacity of the two phones, the U20 again has a bigger battery juice of 3260 mAh and U10 houses a smaller capacity of 2760 mAh. Okay, there’s also a difference in their price tags so that should be 3 differences.

Both Meizu U10 and U20 offer mobile payments through Alipay, and both support the 4G LTE networks belonging to China Telecom and China Unicom. Lastly, both models are offered in in Black, Gold and Rose Gold colors

Meizu U10 and Meizu U20 Detailed Specs Below: