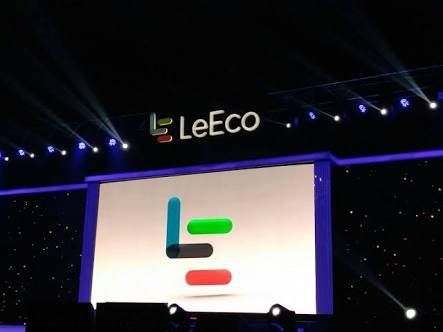 LeEco, a Chinese OEM has been rumored to be readying an 8GB RAM flagship under the hood and really, this sounds rather crazy.

While this is only a rumor that shouldn’t be taken too to heart, you should also keep in mind that Chinese brands are now getting into specifications battles and pulling stunts that may not really be practical just to gain attention, the news of Vivo’s transparent phone teaser will also attest to that.

Nevertheless, LeEco seems to be rocking the mobile market in Asia and it won’t stop getting into the news, there LeEco Max 2 device is said to be the second fastest smartphone in the world after Vivo’s Xplay 5 elite.

LeEco might be indirectly taking Android smartphones in the realm of PCs with this kind of ridiculously huge specifications. 8GB of RAM looks more like an overkill, there are gaming PCs around with only 6GB of random access memory performing excellently. 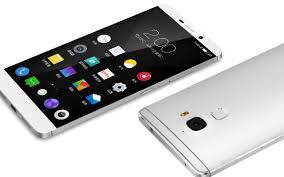 LeEco already has a 6GB RAM phone, and this company was one of the first to have 6GB RAM devices in the market, it was also the first company to make use of Qualcomm Snapdragon 820 processor. It shouldn’t really be surprising if it puts a full 8GB RAM in one smartphone.

It doesn’t seem to be the war of megapixels anymore. Just for the record, the iPhone 6s has only 2GB RAM and it beat all Android smartphones with 4GB RAM last year in terms of performance. Samsung too has only 4GB RAM on the Galaxy S7 Edge and it’s undoubtedly one of the fastest devices around. 8GB RAM looks like an overkill, but I may be wrong at the same time, share your thoughts in a comment below.