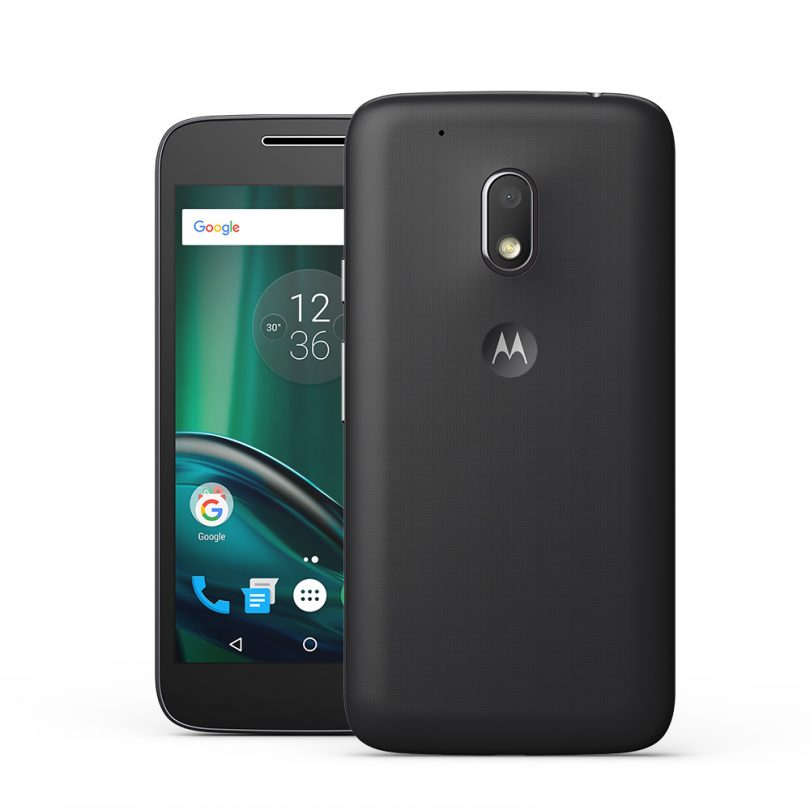 Lenovo owned Moto launched its lowest priced phone in G series- Moto G4 (4th Gen) Play this year in India. The phone is priced at ₹8999 which reads about 136 USD (NGN 43,000 in Nigeria and KES 13,799 on Kenya),  it is targeted towards the budget segment of buyers who might be upgrading from their first smartphone or buying the first one.

Under the hood, it runs on a Qualcomm Snapdragon 410 processor with a 2GB of RAM, the 2GB RAM version will get 16GB on board storage while the 1GB RAM gets 8GB ROM. Moto G4 play has a 5-inch display with 720p resolution.

The phone has an internal storage of 16 GB and it can be expanded by the SD card. Moto G4 play sports a 2,800 mAh battery with Turbo charging version 3.0. 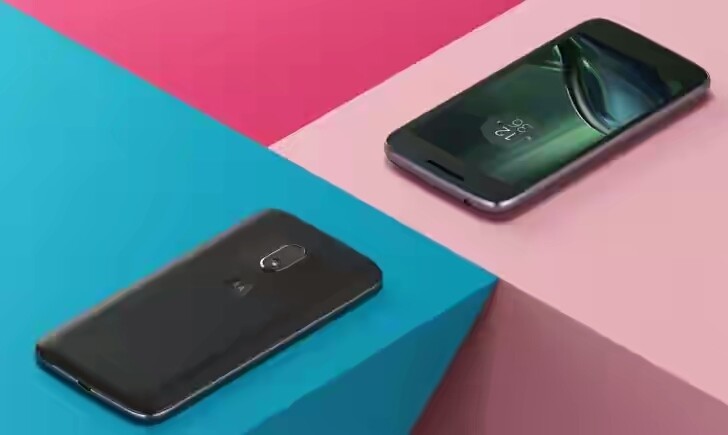 The phone will be running on Android 6.0.1 Marshmallow. A promise of the faster update to Android 7.0 Nougat would lure a lot of consumers in to buying the phone.

Company’s Moto G4 Plus has been quite a successful model. According, to a report from IDC it was the most sold phone in the $150-200 category.

The biggest competition it is facing would be in terms of Xiaomi’s Redmi 3s Prime which sold 90,000 units in the first sale. Although Moto G4 play would have the advantage of availability. The other competitor would be Lenovo’s own K6 Power. Moto G4 play is available for purchase exclusively on Amazon India.