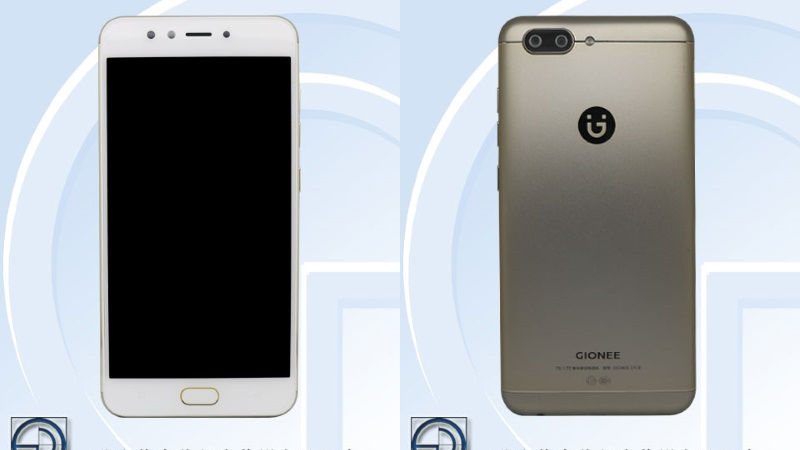 The Gionee S10 has been making the rounds in the rumor mill recently, meanwhile, Gionee is yet to officially announce the S10 smartphone. This time, showing itself in live photos is the Gold variant and it appears inline with the images we saw not long ago from its TENAA showing.

Although being pictured in typically low quality, we still do get to see a few key aspects of its design concepts, take a glance below; 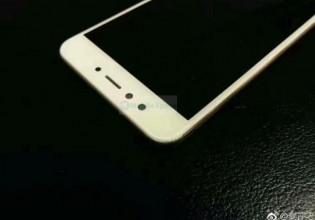 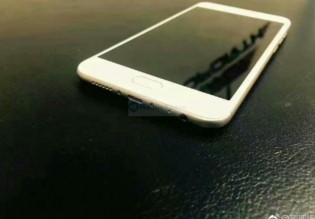 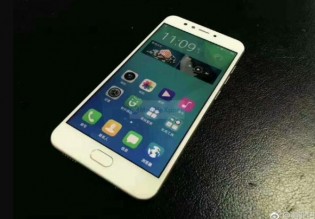 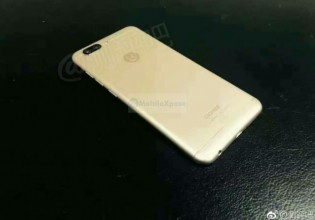 The Gionee S10 hosts two cameras on the back and what looks like two more on the front. The back cameras are reportedly 13MP while the front panel is carrying either a 16MP clever dual-camera or a combination of 20MP + 8MP. We advise you take that last bit with a sizable grain of salt at this point.

The rest of the specs are aligned, however. The S10 will reportedly have a 5.5-inch 1080p touchscreen, 4GB of RAM, 64GB of built-in storage. It’s powered by the MediaTek MT6755 Helio P10 chipset, which has a 2 GHz octa-core Cortex-A53 CPU. The device runs Android 7.0 Nougat and lights will be powered by a 3,450mAh battery though past leaks have pointed to a 3,700mAh battery instead. 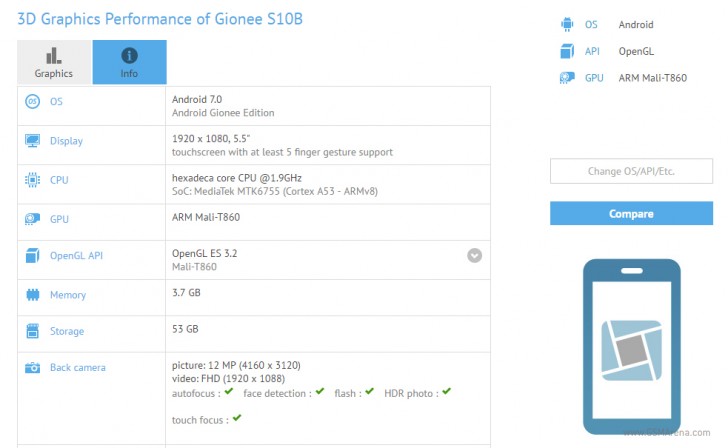