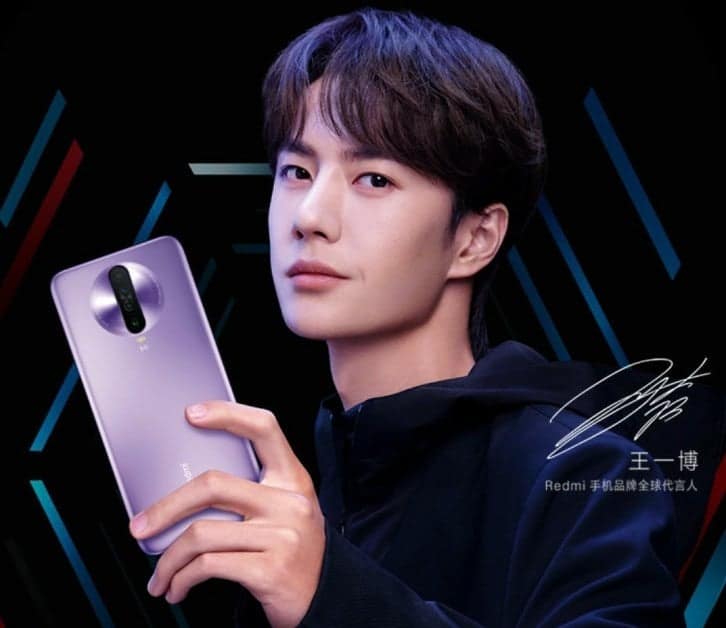 The Redmi K30 is set to launch next week as the company officially announced a few days ago. Now, as expected, we have seen various leaks and rumors concerning the device. In fact, the company itself has already started to tease the phone.

The brand has just unveiled ‘Kino’, the cute dinosaur mascot for the Redmi K30 series. Right on the heels of that, we have now seen a leaked poster that reveals the rear design of the phone. This means that we now have more authentic details of the phone, even as we await its launch.

Just in the first half of this year, Redmi launched the Redmi K20 series. The series became an instant success at launch. In fact, according to Canalys, the Redmi K20 Pro is currently the top-selling phone above $300 in India.

With the success of the K20 series, it is only natural for fans to so much anticipate its successor. So, the poster revealing the rear design of the Redmi K30 has gotten quite the feedback.

The Redmi K30 will sport a quad-camera setup on the rear and a dual-camera setup at the front. There will be a subtle 5G text below the LED flash and a Redmi branding at the bottom. The rear camera setup will be vertically-arranged towards the top center, with a circular design around it. However, many people think that this design is ugly. 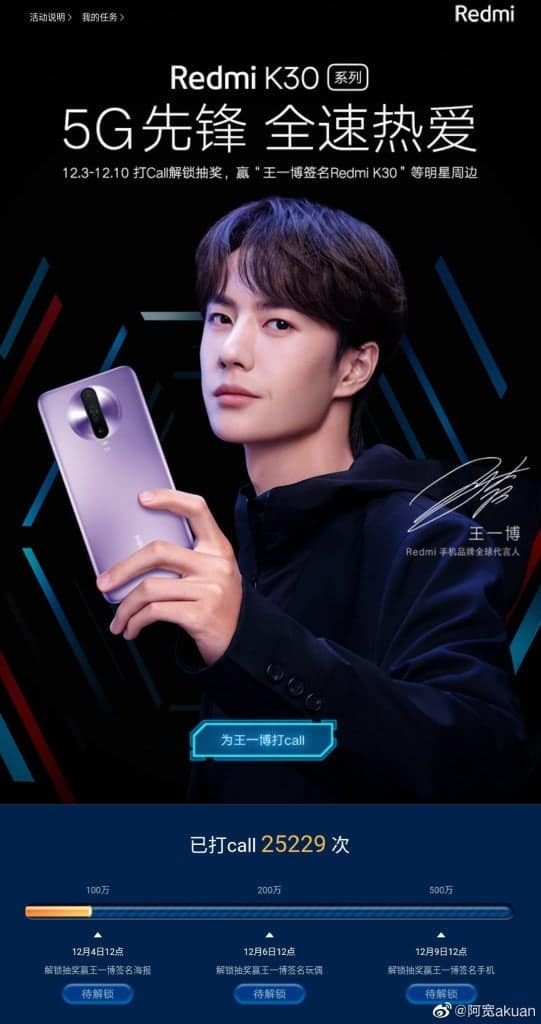 Redmi will probably post more teasers of the phone before it eventually launches on December 10.