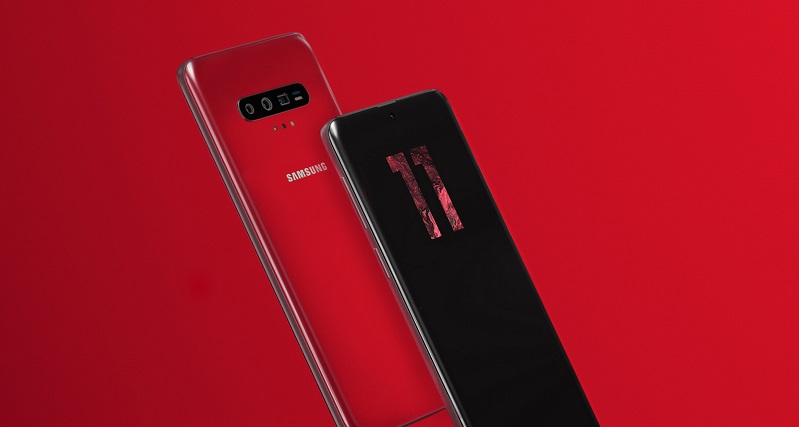 According to the leaked images from @BenGeskin on Twitter, the three smartphones will come with curved display (20:9 aspect ratio) and a well centered dot-on-screen design; 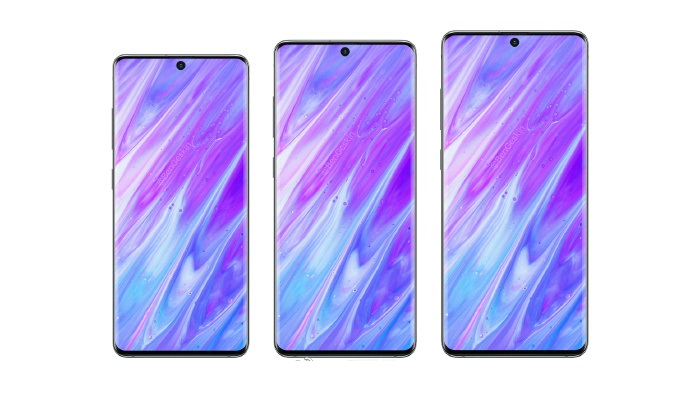 He also tipped three different screen sizes for Galaxy S11 phones; Samsung Galaxy S11e is the smallest in size as it is expected to sport a 6.4 inches of display size, Galaxy S11 follows suit with a 6.7 inches screen while the S11+ gets a 6.9 inches display.

They are touted to have Galaxy S11 variants with 5G network connectivity option, Android 10 OS out of the box is very much anticipated as well.

The official launching of the Samsung Galaxy S11 phones is expected anytime in mid February but until then, we expect to get more spec leaks and renders of the devices.