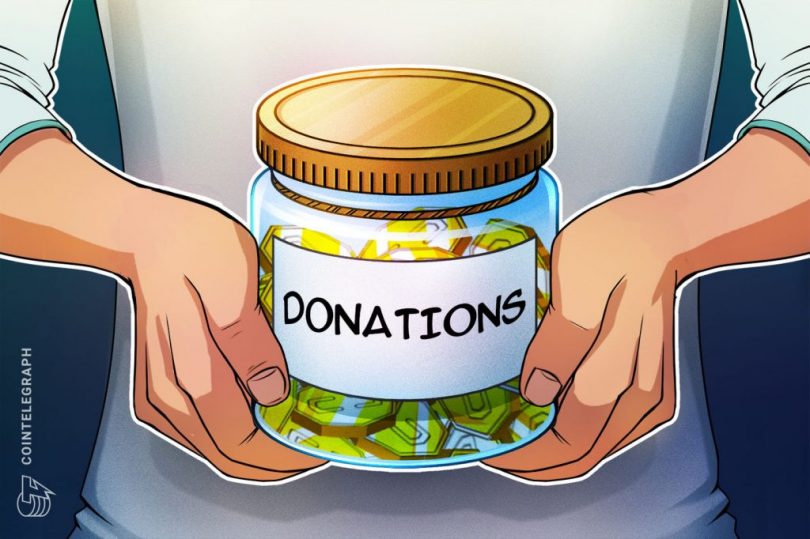 The Wikipedia Foundation, Wikimedia, has confirmed that crypto donations are still being accepted, despite the mounting pressure from wiki contributors to deactivate the option.

Early this month, users of the platform argued that bitcoin payments are hurting the environment and proposed that the non-profit organization stop receiving donations sent in as cryptocurrencies.

Not Everyone Is Pro-crypto.

It is expected that every new innovation will have opponents. It is not a secret that not everyone accepts or appreciates the use of cryptocurrencies and has found ways to bring down the sector.

The Wikimedia non-profit foundation introduced the cryptocurrency donation feature in 2014. From that point forward, there has been a backlash, the most recent of which was the gathering of anti-crypto users to argue that cryptocurrency donations are causing more harm than good to the environment. Representatives of this minority group stated that they were more concerned about the adverse effects of crypto mining activities around the world. According to the community, it is in the best interest of the world for organizations to stop receiving crypto contributions.

The organization is very firm in its decision to maintain the existing status quo. The team’s representatives disclosed that the organization would not switch its stance on cryptocurrency donations, nor will they be coerced into disabling the option. They promised to pay better attention to cryptocurrency discussions within their various communities to ensure everyone is included.

In an interview with Cointelegraph, Elise Flick, one of the foundation’s spokespersons, said that the company’s fundraising approach provides as many options for donors as possible. The Wikimedia team is all about meeting donors where they are through different payment options. Flick added that donors do not have a common desired payment route, and as such, the company must meet the requests of donors in different parts of the world, with the exception of cryptocurrencies.

He further pointed out that the team is all about being as inclusive as possible. People should be allowed to pledge or give in whatever currency they are most comfortable with.

The team cited the most recent Cambridge Bitcoin Electricity Consumption Index data, which shows that Bitcoin transactions contribute very little to climate change. There is no concrete evidence to connect cryptocurrencies, especially bitcoin, to the changing climate. The report merely stated that mining is probably the only crypto-related activity that could induce a change due to its marginal environmental footprint. However, this is only possible if the mining is exclusively powered by coal.

One of the senior team members, Julia Brings, a Community Relations Specialist at the non-profit foundation, responded to the observations raised by Molly White (an anti-crypto contributor who identifies as Gorilla Warfare). Molly argued that the cryptos accepted via the donation feature are not eco-friendly. She stated that the endorsement of these digital currencies was not in line with Wikimedia’s commitment to environmental stability.

In her response, Julia clarified that the most commonly used cryptocurrency donated to the cause was Bitcoin (BTC). She explained that once the e-money is received, it is immediately converted to USD (the US government-issued Fiat currency). Each day, the organization converts all received crypto donations, knowing fully well that it has no adverse impact on the environment and with no intention of making profits.

The Stance of Other Organizations

Wikimedia is one of the various organizations that received feedback from their anti-crypto communities. Unlike Wikimedia, the Mozilla team was unable to hold their ground to continue with crypto donations. In the first week of this month, Mozilla disabled its crypto-donations option and announced on its social platforms that it was temporarily halting e-donations to review its impact on the evolving climate.

Just before the end of 2021, the organization still called for donations in cryptocurrencies. This was followed by community backlash, which one of its co-founders supported. A few days ago, Billy Markus blasted Mozilla for its “cowardly” decision to pause crypto donations. He accused the Mozilla non-profit foundation of falling for the ignorant reactionary response of the internet.

In the next few months, other organizations may succumb to the anti-crypto mob to remove the cryptocurrency donation features, but what’s certain for now is that Wikimedia won’t be changing its mind anytime soon. It would keep on accepting Bitcoin, Bitcoin Cash, and ether.