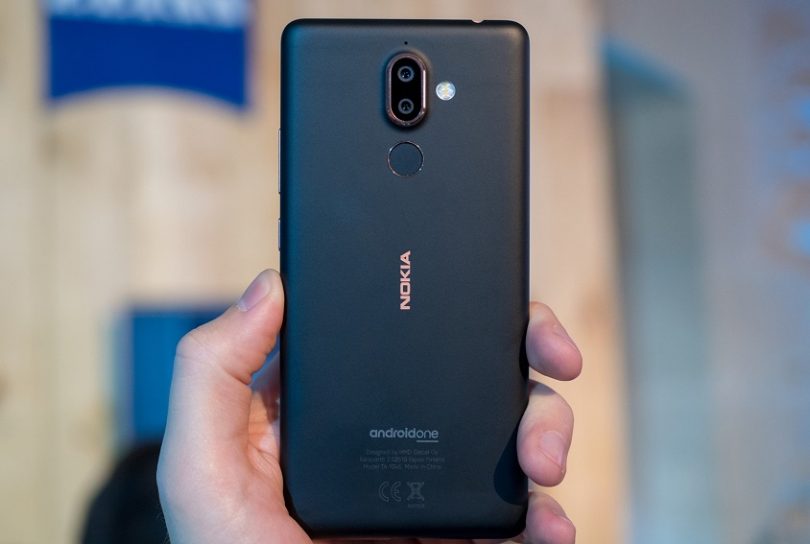 One of the beautiful additions to the newly-resurrected Nokia line-up from HMD is the Nokia 7 Plus and quite frankly, it is one unit to look out for.

Just recently launching in the African and Nigerian markets too, the Nokia 7 Plus is shaping up to be a strong contender and once again, try to pry the African market away from other competitors.

With such specs as a 13MP and a more-than-decent battery to match, this phablet packs quite a punch. Just how much of a punch though? Let’s look at the unit together and see what makes it tick 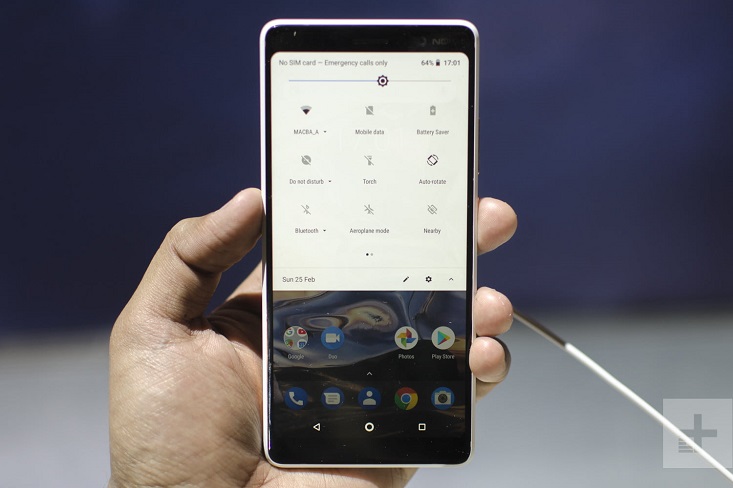 One thing we can all agree on, especially for those who love the big screens way more than others, is that Nokia found a way to make the 6-inch screen pop on this one.

Made from IPS LCD material, the screen which is set at a resolution of 1080 x 2160 pixels brings on board about 403 ppi. Developed with the latest 18:9 aspect ratio, the tall screen offers a lot of real estate that is also sleek in the hand. While we would have loved to see fewer bezels though, we can surely live with what we are seeing.

Just above that screen is the top bezel, housing such features as an earpiece and some cut-outs. Of these cut-outs, we have one that will serve the 16MP selfie camera developed with sensors from Carl Zeiss. There is also a sensor in there for ambient light regulation, among other features. 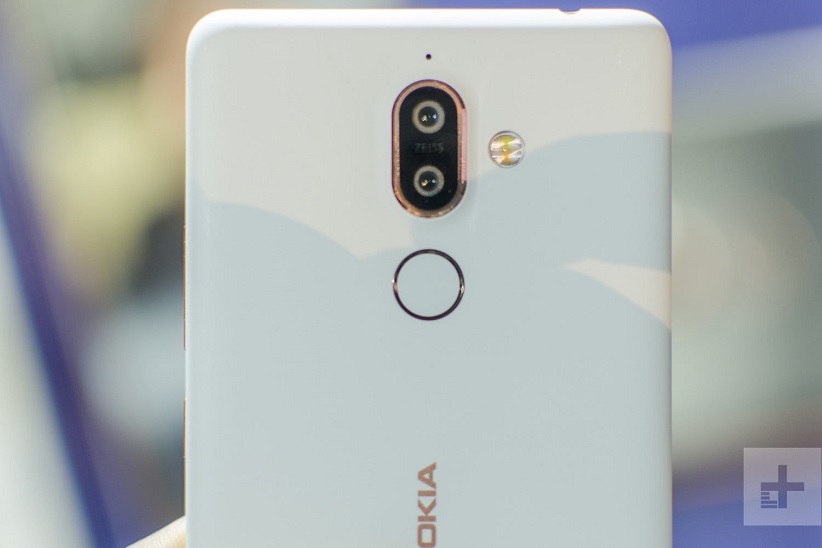 Flipping over to the back, we are met with an aluminium frame held to the glass screen by copper edges. There are cut-outs here too – two of them belong to the dual 12MP + 12MP sensors, a LED flash for better capturing in low light situations and a fingerprint sensor to boot.

Going under the hood, there is an even better party there. At the helm of affairs is an octa-core Qualcomm Snapdragon 660 chipset working in tandem with 4GB RAM. Having as much as 64GB of internal storage, users can still go for more with the hybrid microSD card slot. Speaking of more, the device allows as much as 256GB.

Running the Android 8.1 Oreo out of the box, we have no reason to doubt that the non-removable 3800mAh battery is a solid one. Afterall, this is Nokia we are talking about here. For those that would like to cop a unit, know that you will be allowed to pick between different colour options of Black or White, both adorned with copper edges 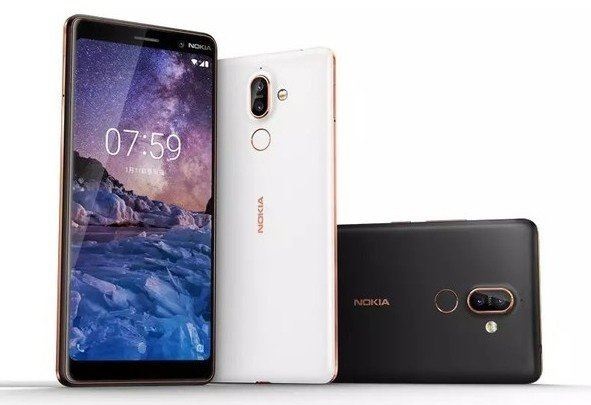 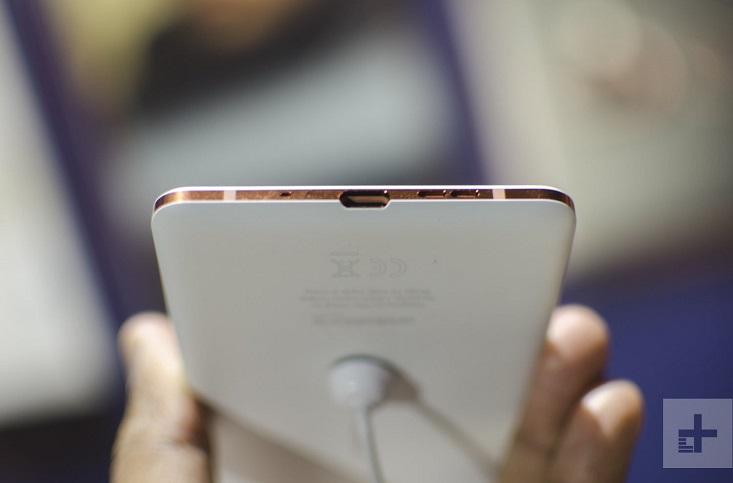 Nokia 7 Plus price and availability

Announced in February of this year, the Nokia 7 Plus started making the shelves from March. Since then, the device has been launched in different markets.

Gladly, the Nigerian market is also one of them. Here, the device will sell anywhere between #155,000 – #170,000. The final price will be dependent on your location and vendor, among other things.

Where to buy NOKIA 7 Plus

If you are in the market for a phablet with more functionality, you could consider the newly-launched Xiaomi Mi Mix 2S too. Likewise, Tecno’s introduction of their Camon X Pro into the market this year has created a lot of buzz already.

Coming complete with even facial recognition, we don’t see why you shouldn’t go for this. If you would be sticking with Nokia and wanted so much more, the basic Nokia 7 or the new Nokia 8 could be what does it for you