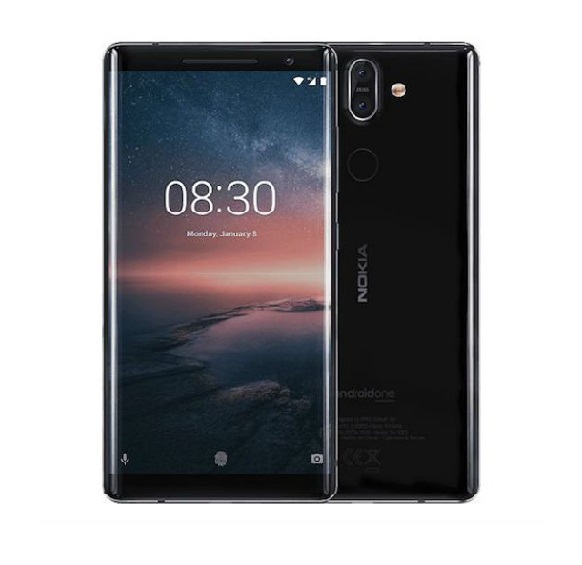 Nokia released a Nokia 8 unit last year and even though the market was highly receptive of it, they knew that they did not really meet all the expectations of the market. To fix this blunder, give the lovers of the Nokia 8 and prospective buyers a new shot at technology, they released the Nokia 8 Sirocco.

So far, the device has generally shaped up to be everything we would have wanted to see last year with an extra creaming on top. It features a massive RAM on top of a decent CPU, brought great cameras on board and rounded that up with a strong battery.

If there is anything Nokia is known for, it’s that they have long-lasting units. For one, we think this is a Nokia unit that will make the brand name last on the lips of android lovers as much as the Finnish company’s battery lasts. 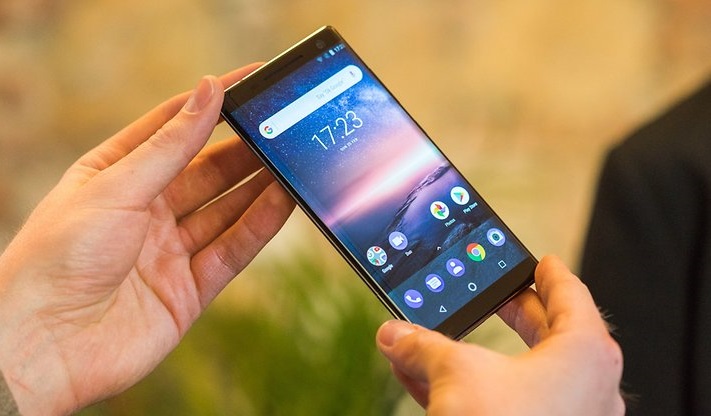 To start with, the impressive 5.5 inch of screen that the Nokia 8 Sirocco beings on board makes for a solid, compact design. Working with a resolution of 1440 x 2560 pixels which guarantees some 534 pixels per inch density, this is surely going to be one of the nicest 16M-coloured screens you’ll be looking at.

What we are not so impressed with in the screen department is that Nokia still stuck to the 16:9 aspect ratio when most upper midrange and flagships are now satisfying the market with 18:9 instead.

Thankfully, we can move on from that. The P-OLED screen is not all beauty though. According to the spec sheet, it will also be protected by the latest Corning Gorilla Glass 5 technology.

Reaching under the hood is where all the fun happens. Of course, that is where we have things like the massive 6GB RAM and an internal memory configuration of 128GB to report. Probing further, the device is revealed to be powered on a Qualcomm Snapdragon 835 processor. 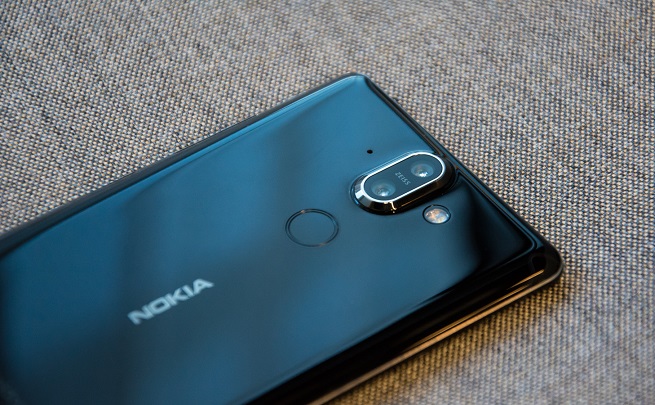 Paired with an Adreno 504 GPU and CPU that promises to clock up to 2.5GHz, you will have to task this device more than normal to get it lagging. Should the internal memory not be sufficient for a user, they are welcome to expand it with the dedicated microSD card slot. Through that, users can get an extra 256GB to handle their business.

A premium build on the back sees Nokia marrying glass and metal to make a beautiful device. Another interesting feature on this back is the dual camera configuration. A first 12MP sensor will handle the image capturing while another 12MP sensor will deal with details, depth and other aspects of the photography. The front, on the other hand, makes use of a single 5MP snapper that will record videos of up to 1080p quality.

Supporting NFC configurations, the Nokia 8 Sirocco will also feature a fingerprint sensor on the back for additional security. Qualcomm’s chipset makes sure you have QuickCharge 4.0 to help the non-removable 3260mAh battery get to its full potential in lesser time. 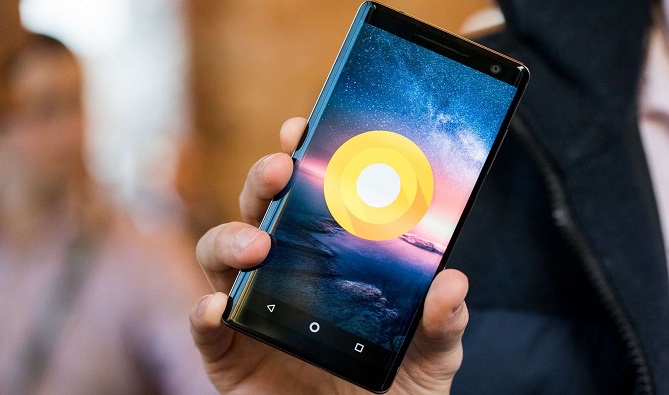 Running Android 8.0 Oreo out of the box with no additional skins from the manufacturer, Nokia 8 Sirocco will be available to prospective users in only Black colour options.

Nokia 8 has not been announced for many markets yet. However, the device is proposed to sell in Europe from price starting from 750 EUR. Looking through Nigerian ecommerce platforms, preorders and sales have yet to start for the unit. We will update this section and page accordingly when something changes.

Where to buy Nokia Phones

Should you want something else, you can consider the newly launched Huawei Y9 (2018). It is in the same price range as the Nokia 8 Sirocco and even packs one more camera sensor (dual units on both front and back).

If you are sticking with Nokia, a Nokia 8 from last year is not different from the Sirocco variant by far. Nokia 7 is also a good unit from Nokia.