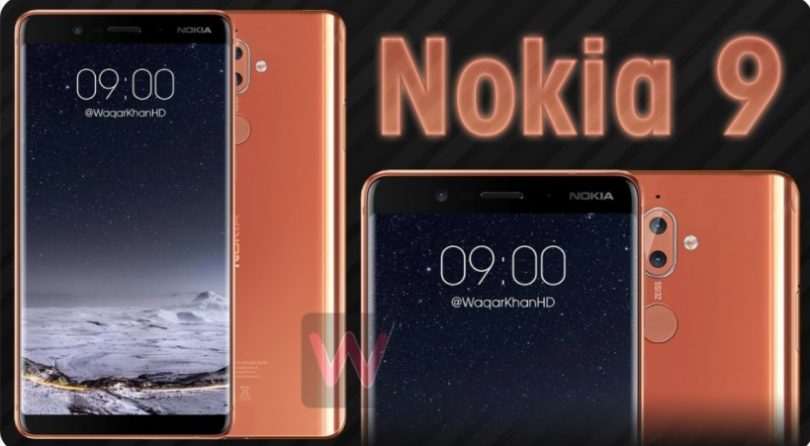 As the new Nokia 9 renders reveal, we will finally see an Android-powered smartphone with no front bezels from HMD Global. Notably from the design, the fingerprint scanner has been moved to sit below the dual zeiss camera at the back unlike what we have witnessed on the Nokia 8 and Nokia 6 devices.

GFXBench listing claims the Nokia 9 will harbor a super AMOLED 5.3 inches screen which will be just the same as the Nokia 8 but a representative from the company is tipping that the upcoming device will carry a larger screen size, say 5.5 inches. GFX might have gotten this one wrong. 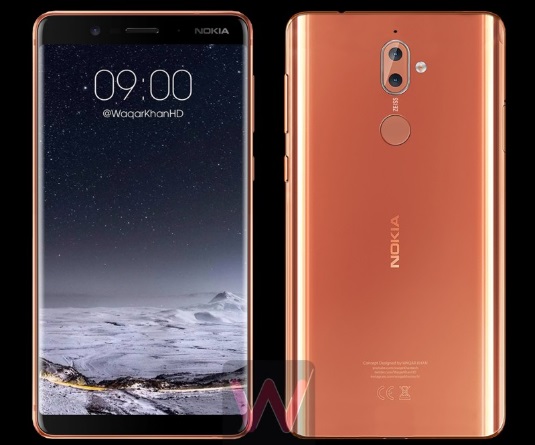 From what we have on the renders, the Nokia 9 will have a curved glass both on the front and on the back, no navigation keys were spotted upfront, remember we recently saw Nokia 2 (upcoming budget smartphone from Nokia) with software keys.

Unlike the Nokia 8, Nokia 9 is touted to have a waterproof (IP68) certification, on-board chipset will likely be a Snapdragon 835. We saw Nokia 8 come with IMX 258 camera and that might also be case with Nokia 9 although the exact camera pixels are yet to be confirmed. 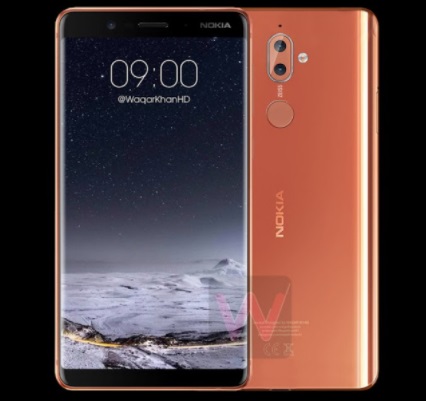 Nokia 9 launch date is also not certain, the device is said to command €750 (896 USD – which is about 325,000 naira in Nigeria) price tag according to hearsay. Stay connect for more Nokia 9 news and updates.