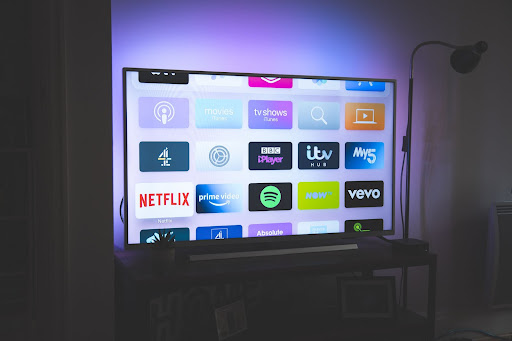 More people are dropping their cable services yearly because they’ve found cheaper options for watching their favorite television shows and movies. As cable prices increase, people have finally had enough. Of course, there are many benefits of cable, including the opportunity to find something to watch easily, but there are many disadvantages, especially if you invest in streaming services like Netflix, HBO Max, Showtime, Hulu, and the many other options available depending on your needs and budget.

There are many similarities between cable television and streaming services. For example, both cost money, and if your power goes out, you won’t have access to either unless you use your mobile data on your smartphone. Of course, if you plan to drop your cable in exchange for better streaming services, you’ll need high-speed internet that allows everyone to stream their favorite shows and movies. So is cable still worth it? Keep reading to find out. 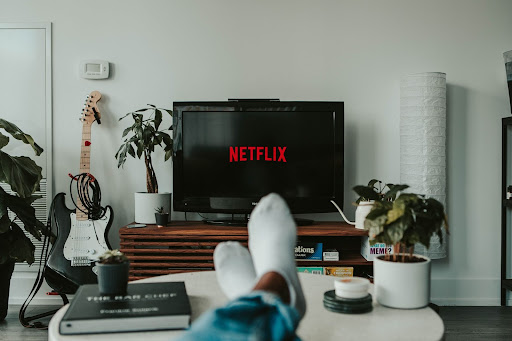 While cable costs have increased, so have streaming service subscriptions. That being said, streaming may still be much cheaper than cable, but eventually, it might not be, especially if the most popular companies continue to increase their rates. Currently, streaming services are still much more affordable than cable, but it depends on how many you have. Most people have several streaming services, which, when added together, can equal a higher monthly bill than cable. To figure out which is a better deal, you’ll have to do your research and some basic math, adding together all the streaming services you want and comparing the cost against the price of cable.

Cable television can often be bundled with your internet to save you money on your monthly bill. However, you need fast internet when streaming. Without high-speed internet, your shows will pause to buffer while you’re watching them, which can be irritating, so your internet should be at least 10Mbps. This same quality of internet isn’t necessary for cable, so high-speed internet is a hidden cost of streaming that most people don’t often consider.

Believe it or not, many people keep cable because their internet isn’t fast enough for them to stream television shows. However, by doing some simple math, these individuals may find that purchasing faster internet could save them hundreds of dollars every month, depending on their cable plan and the types of streaming services they use.

Cable companies often offer promotions to retain customers, and those offers can be more beneficial than streaming service offers. In many cases, streaming services allow you to save money on the first few months of your subscription, but the price will eventually go back up to normal once the promotion ends.

However, cable companies are actively trying to retain customers, so they continue to offer deals year-long, and you can even save money on your cable bill by searching for new deals at the end of your contract. Of course, you must do your homework to learn more about hidden fees associated with your cable bill. While you may think you’re getting a price, promotions can be misleading, and additional fees, such as adding on channels, will cost you. With streaming services, you usually don’t have to worry about additional fees, making it a little easier to understand how much you’ll pay every month.

Unfortunately, streaming doesn’t always give you the opportunity to watch everything you want to watch, so you must consider which channels are most important to you. Many of the arguments against cable involve the fact you’re paying for hundreds of channels you don’t even watch, while with streaming, you have access to thousands of television shows and movies. In addition, many streaming services team up with top networks to bring you your favorite television shows and movies. For example, Hulu offers live television and next-day streaming on popular television shows through its partnerships with various networks.

On the flip side, while many streaming services allow you to watch live sports, many people still find cable is the best place for watching sports.

Cable companies are notorious for their hidden costs but also engage in poor business practices that cost you money. For example, cable companies are legally allowed to degrade your service, charging you hundreds of dollars for channels you don’t want to give you low-quality television for the same high rates.

You don’t need cable to watch your favorite networks, including local channels for the news and affiliate channels that play your favorite mainstream television shows. Any television can use an antenna to let you watch local channels like ABC, Fox, CBS, PBS, and NBC. Of course, depending on where you live, you may have poor reception, but buying an antenna can prevent you from needing to purchase a cable package just to watch the news.

If you can’t go without the news but can’t get good reception on your television, you can watch the news on various streaming services, including Sling TV, Hulu with Live TV, and Direct Stream. While this option will cost you more money, it may be well worth it, depending on how much you use those channels.

Is Cable Worth It?

Cable is still worth it to some people, but many are finding that it is just cheaper to cut out cable altogether and use streaming services.  Instead of spending hundreds of dollars for additional TV channels you don’t use, you can save money by picking and choosing which networks to watch. Do your research before investing in a streaming service to ensure you find the right options based on your preferences.

Of course, one of the main reasons people continue to invest in cable is because they don’t have high-speed internet. You must have quality internet service to use streaming services without interruption, so if you want to cut the cord on your cable service, you should ensure you have the right internet speeds to support your connection. In addition, consider how many people will be using the internet at once and for what purpose to ensure you have the right speeds for your needs.

Megan Isola holds a Bachelor of Science in Hospitality and a minor in Business Marketing from Cal State University Chico. She enjoys going to concerts, trying new restaurants, and hanging out with friends.