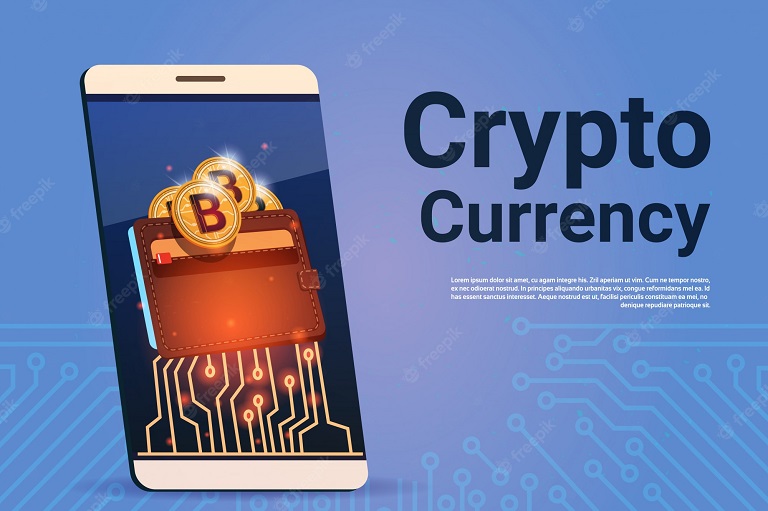 Cryptocurrency is a term that everyone is familiar with today but it was not so more than a decade ago. In January 2009, when the very first cryptocurrency, Bitcoin, was introduced, most people, except economic scholars and financial pundits, had no inkling about what it was. It was a novel concept. It was met with skepticism and not too many people were optimistic about its chances of survival.

Today, thirteen years later, Bitcoin has not only survived but the tremendous growth and popularity of this entity has taken the world by storm. Also, bitcoinxapp.com it has become a pioneer and has inspired thousands of other similar cryptocurrencies.

A currency that is secured by cryptography and is present in the digital or virtual space is a cryptocurrency. It operates on a decentralized network that is distributed across the globe. The cryptographic techniques and the encryption algorithms ensure that it is a highly secure system where financial transactions once verified cannot be counterfeited.

The 2008 Great Recession in the U.S economy that spanned over two years brought about a feeling of mistrust about the dubious role that the financial institutions played in the economic meltdown. As a result, a need was felt for an alternative system wherein all financial dealings would be conducted on a strictly peer-to-peer basis and without the intervention of a third-party regulatory body.

It was in 2008 that the mysterious man, Satoshi Nakamoto presented the white papers of Bitcoin for the first time, considering the above reasons for the downfall of the economic sectors. Only if he knew that he was creating history, he would not have vanished from the scenario in 2011. However, in January 2009, the first ever block of Bitcoins, Bitcoin 0 was mined out for the first time ever. It was not assigned any value though.

Earlier to own a Bitcoin, you had to mine it. Mining requires several computer paraphernalia to be able to solve the puzzle. However, now due to the emergence of crypto exchanges and trading apps, owning Bitcoin has become easier.

Performance of cryptocurrency in the initial years

To start with, Bitcoin was bought and sold informally. It was only more than a year later after its inception that Bitcoin was used as a currency to buy a product. In May 2010, a Bitcoin owner in Florida bought two Papa John Pizzas costing $25 for 10,000 BTC. The value of the currency then was 4 Bitcoins per penny.

Meanwhile, other developers too tried to bring in more effective versions of the original Bitcoin blockchain that besides being faster and more efficient offered more functions to the users. Cryptocurrencies such as Litecoin and Ethereum were introduced and thus started the trend of new cryptocurrencies being developed and introduced.

In February 2011, Bitcoin’s value reached $1. The same year, its price rose to over $30 but later crashed to a single digit. Bitcoin is highly volatile and has seen frequent dips and surges throughout the years. It reached the coveted $1,000 value in 2013. Since then, Bitcoin has seen a slow but decent run till 2017 when it finally hit the $10,000 mark.

2017 is the year that brought about a change of fortune for Bitcoin. It saw an influx of investors in the crypto market. Once after the rise in price, the big brand entrepreneurs and CEOs started to invest large sums in Bitcoin; this created a sudden urge among the masses to become a part of the revolutionary change in currency segment for the first time. Over the past few years since 2017, the gradual incorporation of the coins into daily financial transactions by businesses, big and small, its acceptance by governments and financial institutions, and the usage of the various apps offered by the various cryptocurrency networks such as smart contracts and DeFi for a wide range of functions has completely overhauled what cryptocurrency was, till a few years back.

Due to the extreme volatility in cryptocurrencies, stablecoins were developed that are pegged to a fiat currency and thus experience less volatility. With newer protocols, applications, and the adoption of energy-saving practices, cryptocurrency is reinventing itself frequently to stay relevant and is believed to become an alternative to fiat currency in the global economy very soon.

With nearly one billion cryptocurrency users by the year-end, it can be safely said that cryptocurrencies are here to stay and will continue to play an important role in the world economy.