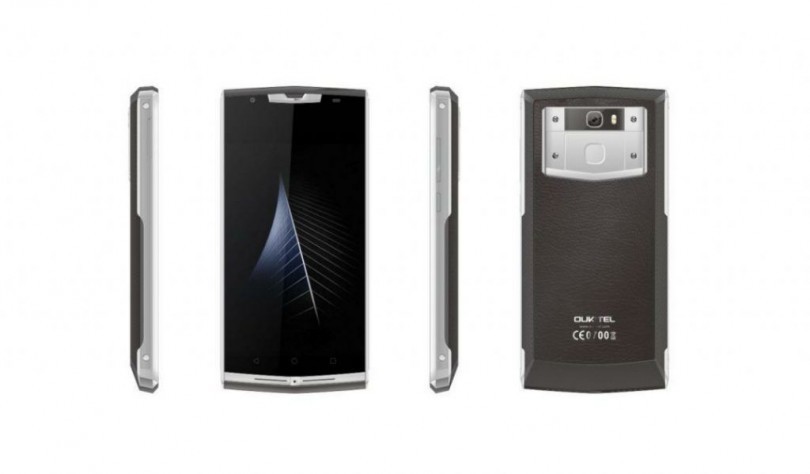 OUKITEL K10000S that was meant to be the upgraded version of the K10000 will now be known as OUKITEL K10000 Pro instead, the final design has also been confirmed, the design saw some changes in terms of body build and concept.

From the design photos and the previously leaked photo, there are several changes in the design aspect;
Firstly, the 4 corners and 4 sides of the phone are now straightened, contrary to the previous design, making the device more concise and delivering a feel of high-end.

Secondly, the front design concept appears totally different too, the base version features an arrow-like design while current forehead decoration of the new K10000 Pro is more like a crown, indicating its status in monster battery field. Of course, since the corners were changed, the front screen was not left behind, but the screen-to-body ratio seems bigger than previous design.

Thirdly, some critical changes were also made at the back, not only in the camera area, but also the leather back layout was changed to make the device more neat and fashionable. Below the camera lays a fingerprint scanner which the K10000 eluded.