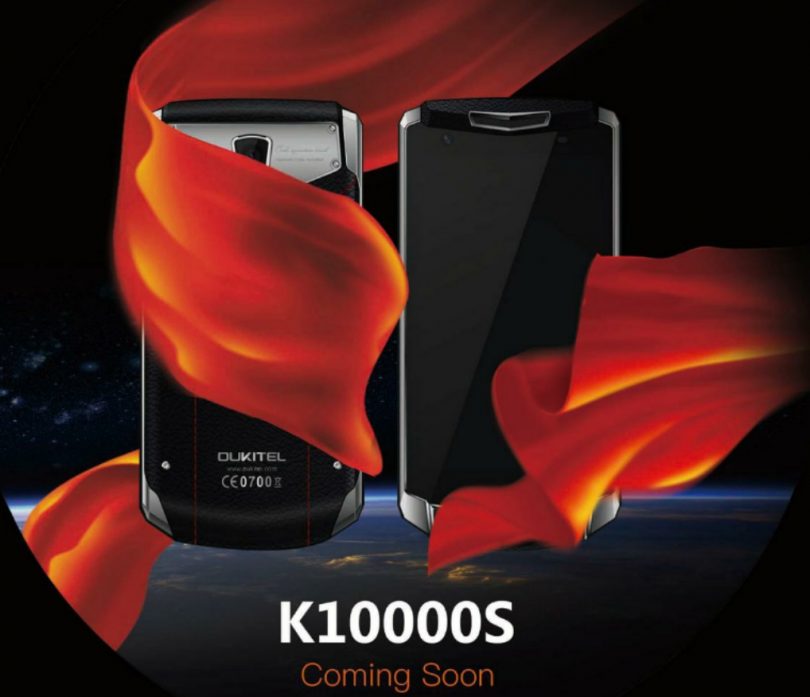 According OUKITEL Official news source, they will attend the Global Sources Mobile Electronics Exhibition which will be held next week and they will bring along the upgraded version of K10000 to the exhibition, the model name will most probably called K10000S.

For those interested in attending the big tech showcase, you can go to via OUKITEL Booth, the booth number is  7N20 (Hall 7), from October 18-21, in AsiaWorld-Expo Airport HK.

As for the K10000, many users loved the monster battery, but detested the heavy weight. That won’t be the case this time around because Oukitel is set to make the K10000S lighter than the K10000.

The battery capacity will still be 10000mAh, but all other specs and designs will be upgraded to let it be a high-end smartphone. No more information about the specs is confirmed so far, we also learned that OUKITEL product team is still discussing on whether the K10000S will be an Octa-core or Deca-core device. What features do you expect from K10000S? Welcome to let us know below.