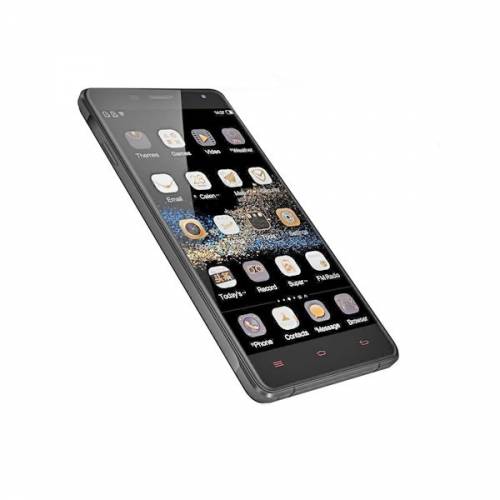 The thickness of the screen is said to be 1.1 mm that makes it stronger like the tempered screen guards. Hence, the display of K4000 Pro is very strong and is unlikely to get damaged with frequent falls.

The native storage available on the K4000 Pro is 16 GB and on its expandable storage, users can add up to 32 GB of microSD card. The rear camera of Oukitel K4000 Pro is of 13-megapixel whereas its selfie camera is of 5-megapixel.

The handset arrives with Android 5.1 Lollipop.  It carries support for Wi-Fi, Bluetooth, 4G and 3G connectivity. As far as the design of the handset is concerned, it comes with a 2.5D CND curved metal chassis along with a back cover made up of crocodile leather. The older model is powered by 4,000 mAh battery while the K4000 Pro holds a 4,600 mAh battery.