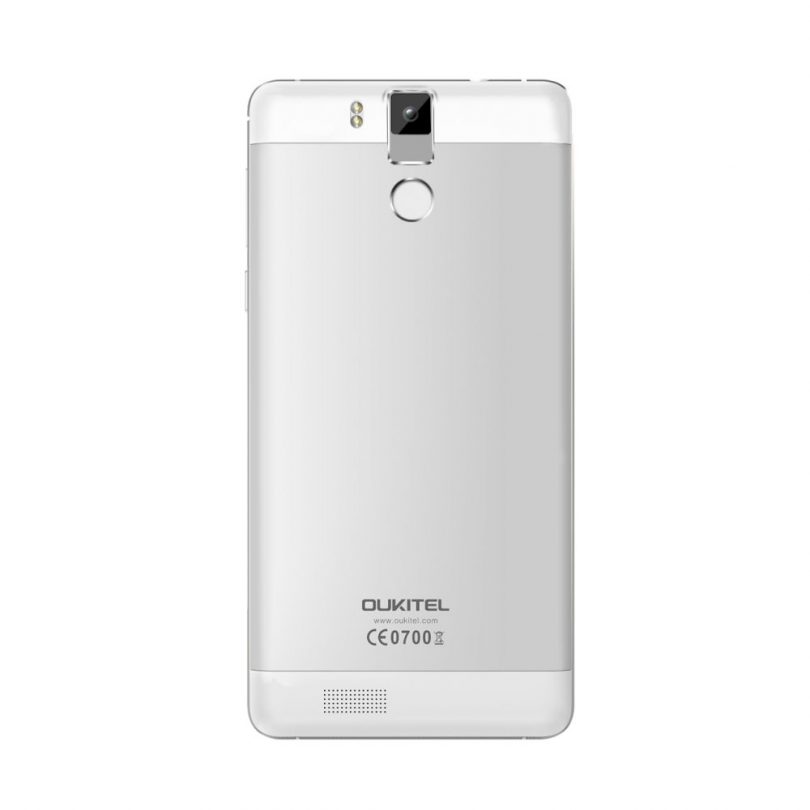 Oukitel  smartphone manufacturer isn’t all that well-known, but they did release a couple of compelling devices lately. Oukitel is well-known for releasing big battery and strong smartphones, and if that’s what you need, well, big chances are you’ll find something that suits you in Oukitel’s lineup. The company has actually released several big battery devices, the Oukitel K4000 sports a 4,000mAh battery, the k4000 pro a 4,600 mAh unit, the Oukitel K6000 a 6,000mAh unit, while the Oukitel K10000 actually ships with an incredible 10,000mAh unit on the inside.

The company introduced the Oukitel K4000 Pro recently, a device which is quite similar to its sibling, and now the Oukitel K6000 Pro has been announced aswell. See our hands-on review of the K4000 pro.

The Oukitel K6000 pro is a more powerful handset compared to its predecessor, it sports a more powerful chip and more RAM, while it also looks slightly different. The company has confirmed the specs of this device, and has shared a couple of real life images of this phone and videos. The Oukitel K6000 Pro is fueled by MediaTek’s MT6753 64-bit octa-core processor, while it packs in 3GB of RAM, and 32GB of internal storage. The 13-megaipxel snapper (interpolated to 16MP) is placed on the back of this device, and a 5-megapixel unit is available up front. The device will ship with a 5.5-inch 1080p (1920 x 1080) display, and will offer 4G LTE connectivity. This handset also sports a fingerprint scanner below the rear-facing camera, and a 6,000mAh battery is included on the inside, same as in the Oukitel K6000. On top of all of that, it is worth mentioning that this phone is made out of metal, and it’s actually quite robust. The Oukitel K6000 was marketed as the device which can be used as a hammer, and it seems like the build of its sibling is quite similar.

Speaking of build, the Oukitel K6000 Pro sports three capacitive buttons below the display, menu, home and back, respectively. Both its power / lock and volume rocker physical keys are placed on the right side, and the dual-LED flash is available next to the rear-facing camera. Android 6.0 Marshmallow comes pre-installed with some additions by Oukitel, and two SIM card slots are available as well. The Oukitel K6000 Pro will start shipping in mid-April, in case you’re interested.

The price of the K6000 pro is yet to be confirmed but it is rumored to be around $205 which will be around NGN43,000 in Nigeria. If the K6000 pro happens to come at that price, it will be the best smartphone you can get with that price tag, hopefully we will lay our hands on a sample of the Oukitel K6000 pro for a review on here, always check back.