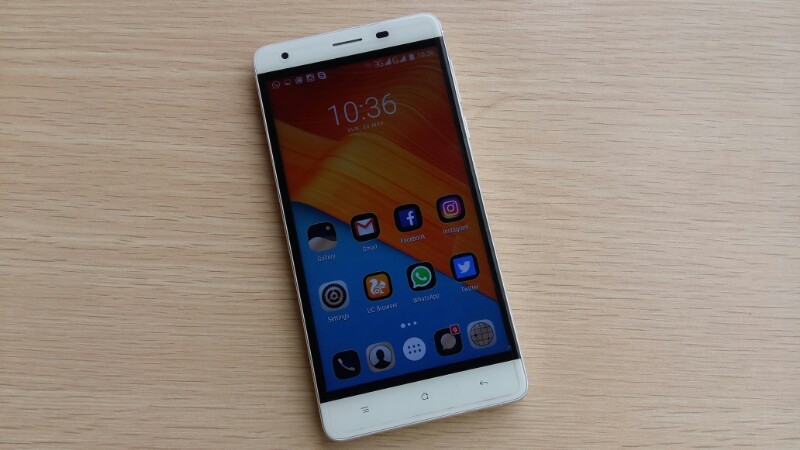 If you have been following Oukitel’s line of smartphones, then should probably know of the Oukitel K6000 that featured a massive 6000 mAh battery capacity and a 5.5 inches of shatter proof screen, The K6000 pro is its successor with beefed up spec sheet.
While the fingerprint sensor and the massive 6000 mAh battery are the major selling point of the K6000 pro, Oukitel didn’t miss an opportunity to emphasize on few other incredible aspects of the new smartphone.
The design in the K6000 pro is more of a flagship device, the shiny metal border, almost bezel-free 5.5-inch screen and a 2.5D glass on top adds to the sought-after premium feeling to the device. Is this new device having anything special in store? We will be finding out very soon. 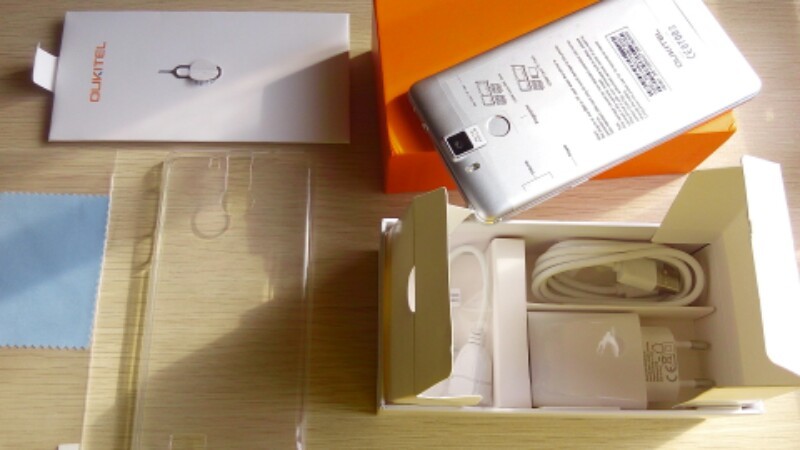 Opening the box will have you facing a 5.5 inches phablet, parked with a rubber case, going further into the box, you’ll find the SIM Ejection pin, a spare screen protector, the reverse charge cord, massive fast charger with its USB cord, User guide and the Warranty certificate. 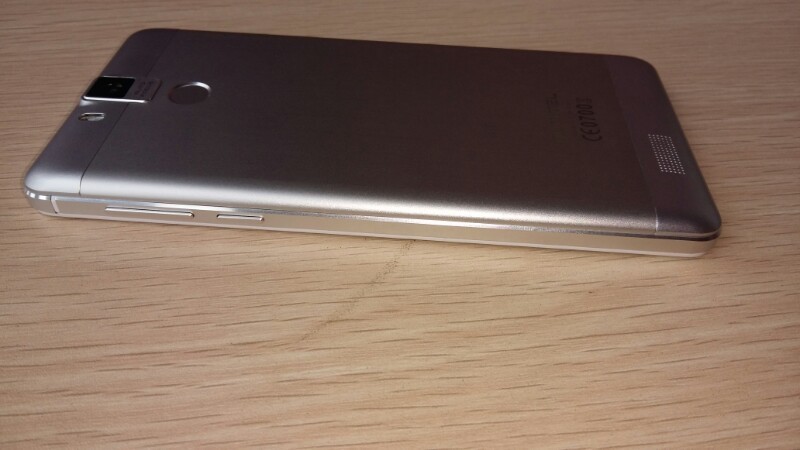 The design of the K6000 pro is quite eye-catching, it boasts a more premium design having about 70% percent of its body made of full metal chassis. The K6000 pro comes in Three different colours; Carbon gray, Champagne gold and glacial silver, Depending on which colour you decide to go with, the front will be either black or white which is a very commendable effort by the company- Some phone makers will put a black front on each and every unit, even the white ones. 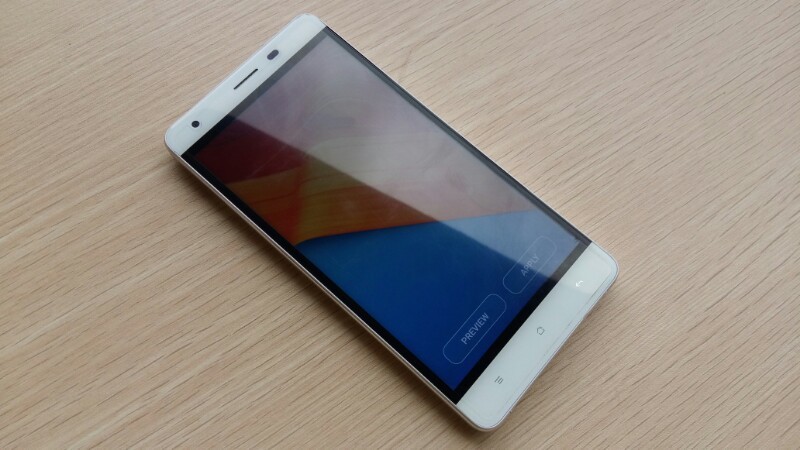 The border is finished with a shiny metal with chamfered edges, the volume adjustment and power buttons are made of metal as well, and they give a well positive feedback when pressed. The 3.5 mm audio jack is located at the top drifted towards the left; the USB type B port can be found centred at the bottom, right next to the micro phone hole. 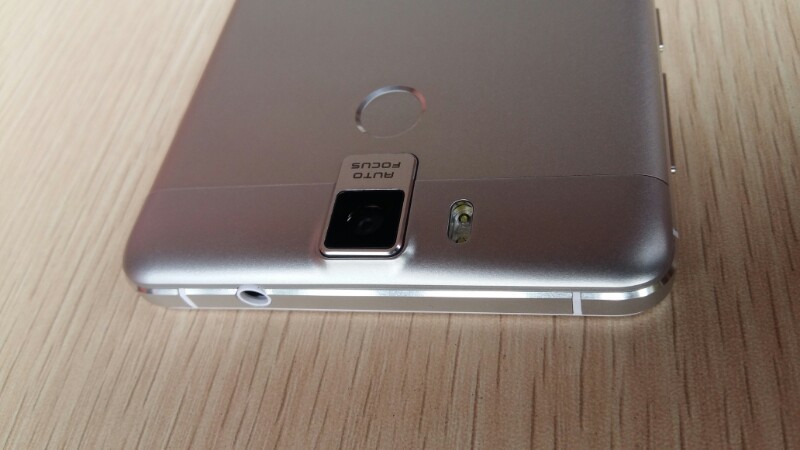 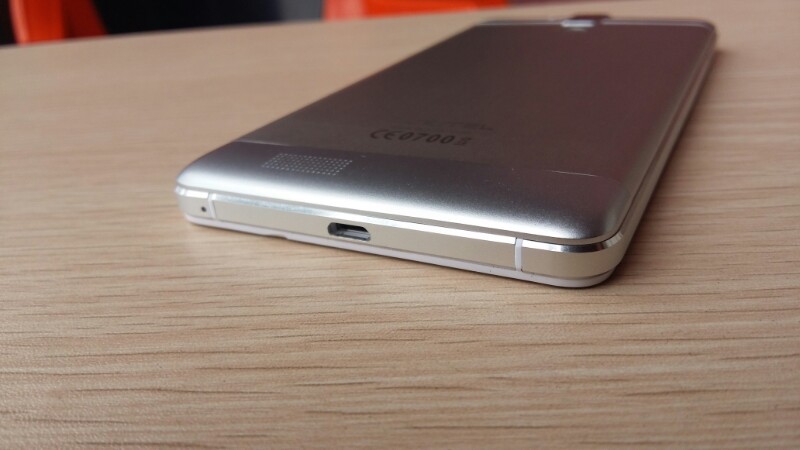 At the back is a Finger print sensor sitting just below the Camera and dual LED flash, the loud speaker is placed further below at the back. The back is covered by a metal having curved edges and flattened middle section with very smooth finishes, this gives the device a very amazing and comfortable feel in hand. 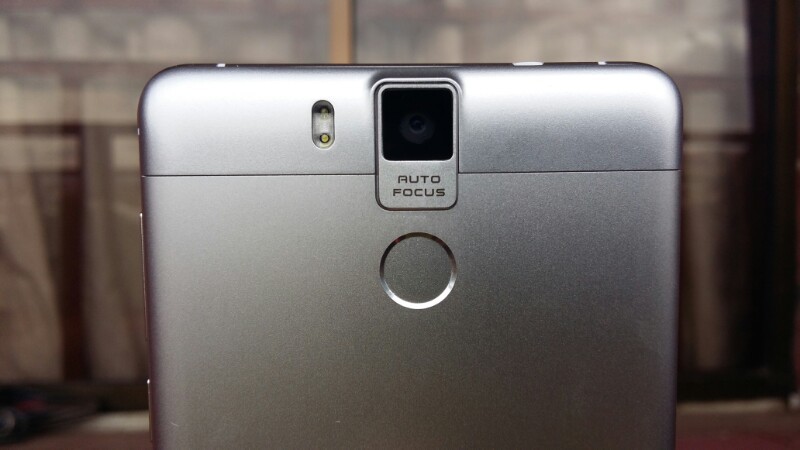 Three capacitive keys with no LED light rocks the bottom bezel, the buttons looked a little bit reduced in size. The K6000 pro has a thickness of 9.8mm and weighs approximately 214 gram, it’s not hard to tell that the K6000 pro’s massive battery is the major contributing factor to its weight. 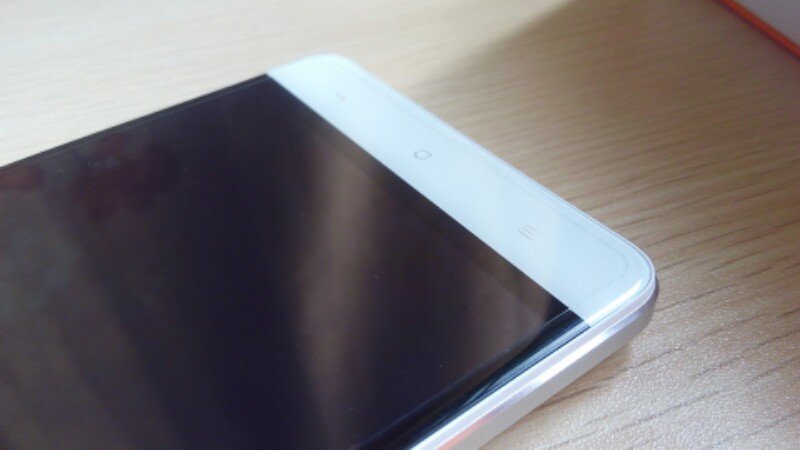 In the display department is one of the areas in which the K6000 pro definitely shines compared to its predecessor, the handset is equipped with a full HD screen that measures 5.5 inches diagonally, it holds a powerful resolution of 1920 by 1080 pixels having a PPI (Pixels per-square inch) of 408.

The screen is protected by a Dragon trail glass that has an unusual thickness of 1.1mm (higher than the normal 0.7 mm found in most phones) making it shatter and scratch proof to a very high extent.
The overall display in the K6000 pro is great; colours appear very bold and vibrant when viewed from any angle. The screen acknowledges multi touch of up to 5 fingers at the same time. 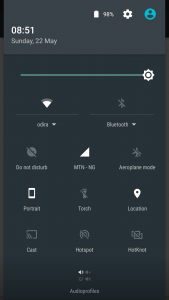 The device uses a fingerprint unlock system, you can easily unlock the device by just placing a registered finger on the scanner for a second or less, this appeared to be very fast and you can add more fingers to be recognized. 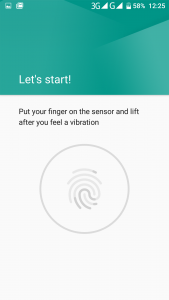 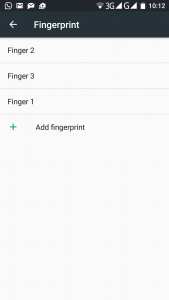 The fingerprint sensor can also be employed to limit access control app permissions, but most people are typically going to use it for unlocking the phone.
Other sensors available are: G-sensor, Light sensor, Proximity sensor, and Hall Effect sensors.

Oukitel K6000 pro is running a barely customized android 6.0 marshmallow operating system, the app drawer is present this time, the launcher has two theme option you can choose from; ‘Sensation and Clasical’. 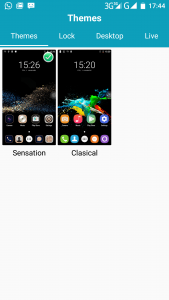 The company added some other nice features to further enhance the user experience, some of this features are; Gesture motion, Float Gesture and Gesture unlock.
The phone is powered by a MediaTek Octa-core chipset running at a speed of 1.3 GHz which rather poor with all the 64 bit octa-core chipset. There is a powerful combination of 3GB RAM and 32GB ROM to go with for multitasking and internal storage purposes, The space can be further expanded with a microSD card, great choice of phone for space and heavy users. You can choose to leave all your apps open and wont experience lags in the phones performance. 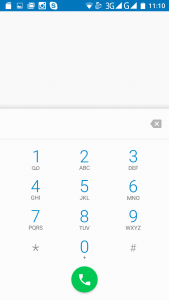 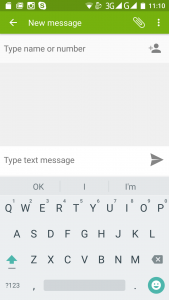 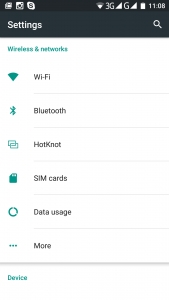 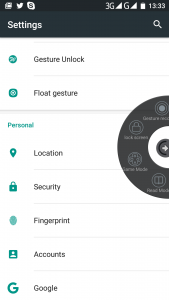 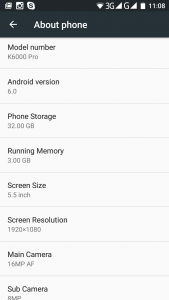 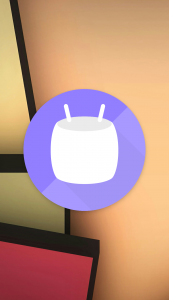 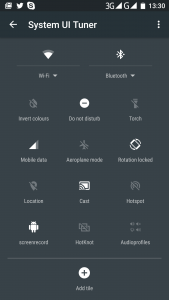 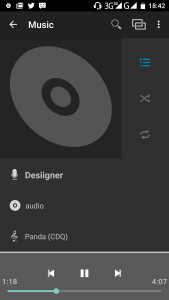 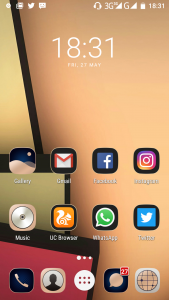 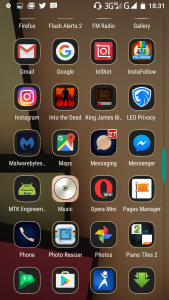 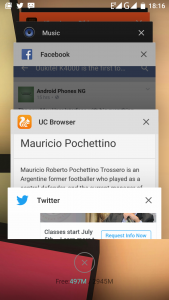 The K6000 pro will make a good companion for picture lovers, it uses a 16 mega pixels camera for the primary shutter and 8 mega pixels (interpolated) for the secondary shutter, the rear camera works with a dual LED flash to produce bright and clean pictures even in dark conditions, it also has autofocus that made focusing on objects easier and avoiding blurred up images. The front camera has a face detection features which is very handy for quality selfie purposes.

The K6000 pro is definitely a power house with its massive 6000 mAh non-removable battery, the device can stand 48 hours without charging. 5 minutes of charge from 0% gives you a talk time of 2 hours of talk time, thanks to its super fast charger with an output of 5v/7v/9v-2A.

With the charger, the device only takes 2 hours 30 minutes to fully charge and can also be used to power other devices haven come with a reverse charge cord .
The K6000 pro is a dual micro SIM device with one dedicated SIM slot, the second slot can either be used as an SD card slot or for a second SIM. It supports 4G, 3G and 2G network options on both SIM slots. 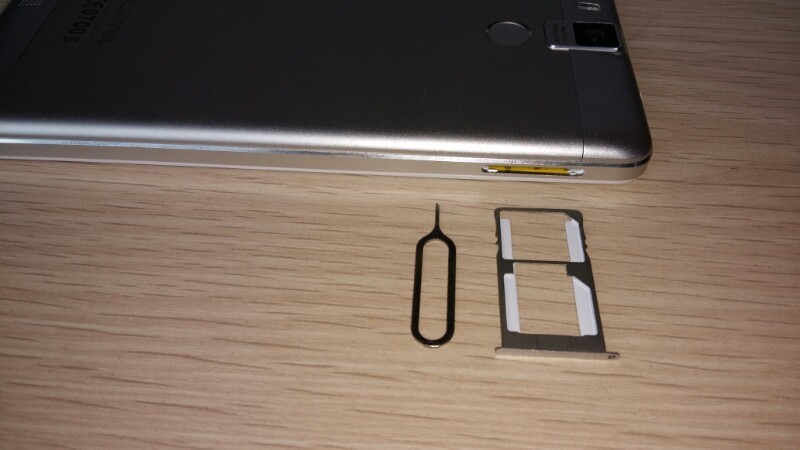 Connectivity options are Bluetooth 4.0, WiFi and mobile hotspot, GPS and GLONASS. Other than that, there is a standard micro USB type B connector for data exchange.

The K6000 pro was supposed to stand as a casual upgrade of the basic K6000 but the improvement came rather plenty, impressed by the display and its and battery life, the real deal breaker is the price tag we found the K6000 pro at.
The Oukitel K6000 pro is certainly a nice pick for anyone looking to experience premium features at a relatively low price tag of just 186 USD.
Two measure flaws we saw in the K6000 pro so far are: Poor CPU clock speed and being pocket unfriendly, aside those two, the device is worth the attention. If you’re considering getting one for yourself, checkout the price in Jumia Nigeria.

Thanks to OUKITEL for providing us with a review unit for the  sake of this review.