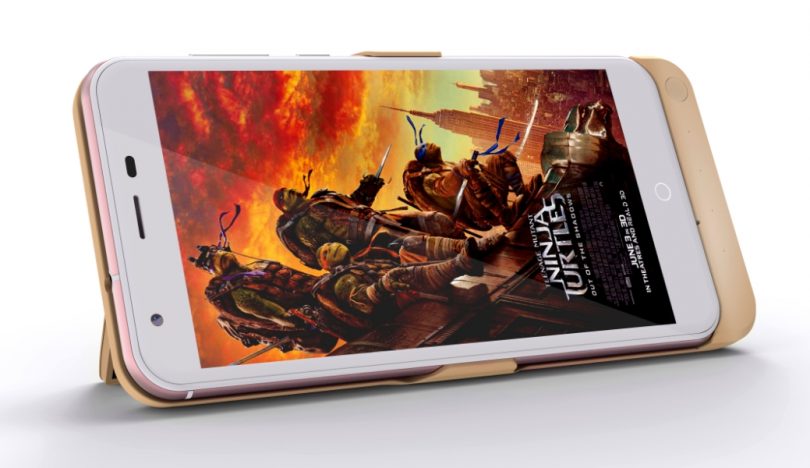 Recently, OUKITEL revealed that they are starting to work on several new models at the same time; OUKITEL K7000 that is set to be thinnest 7,000 mAh battery smartphone, there new flagship device- OUKITEL U13 Pro and The A58 smart watch with lots of great features. The last quarter of every year is relatively a hot season for smart phones brands around the globe, it’s obvious that the Oukitel brand is preparing for the hot season that is coming in the next few months.

“Thinnest & biggest” That’s what they codename the OUKITEL K7000, We already know that the K7000 will pack 2000mAh Li-ion battery which is the reason why the phone can be quite very thin and 5000mAh battery pack which they named as ‘Matrix‘. Last week, we saw the structural design of matrix, now we’ve got some real photos of Matrix. 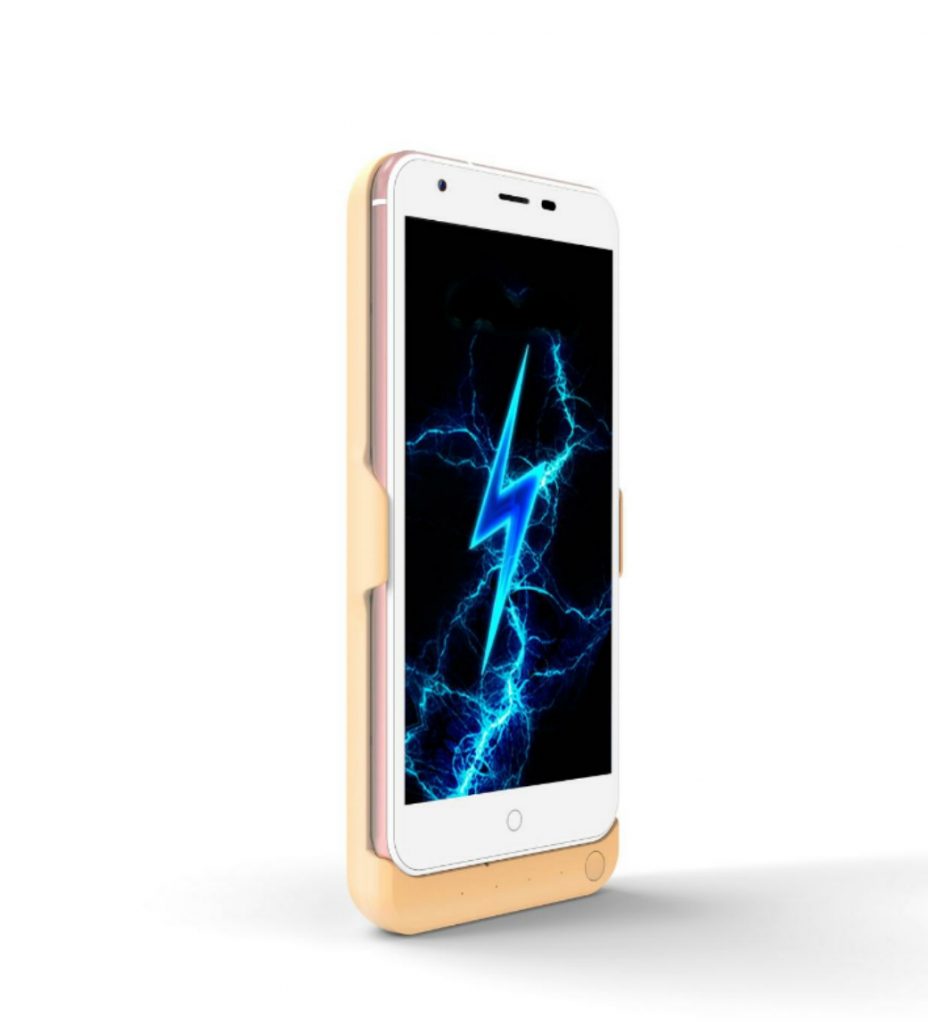 Secondly: charge for another device; it can be used to charge anyother devices from any brand.

Thirdly: as a mobile phone stand for watching videos and movies.

And last but not the least, the Matrix can also be used as a protective case to protect your K7000 since the material of matrix is plastic.

Together with Matrix, the estimated price for K7000 will be around $109.99 which shakes off about N32,000 in Nigerian currency with the current exchange rates.