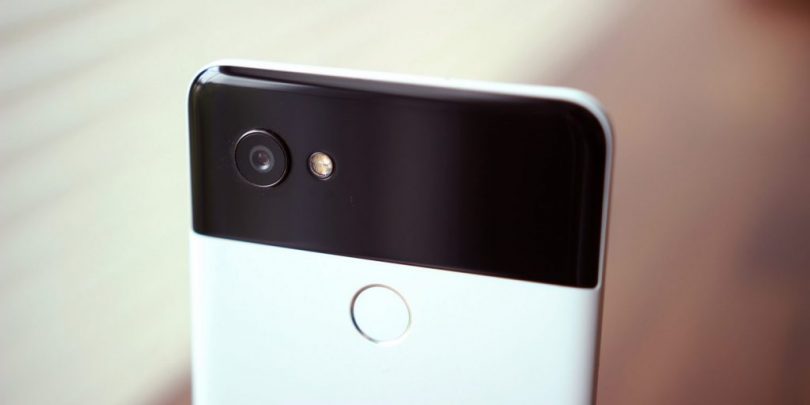 We don’t have this on solid authority yet, but we think we might have a date for all of you that are waiting for the launch of the Pixel 3 and Pixel 3 XL. If you were wondering, the date would be the 4th of October, and on that day, you will be seeing a lot of videos of people who are switching from the use of a non-Pixel phone to that of a Pixel.

Wondering how this came about?

Google owns a service called FameBit which focuses on the connection of companies who want to leverage social media influences to do some marketing. On that platform, a posting has been seen which implores Canadian marketers to create such videos as has been explained above and then, make them go live on the 4th of October.

Quite frankly, this piece of news is not so surprising. Considering the launch of the Pixel 2 and Pixel 2 XL were on the 4th of October too, the choosing of such a date just a year later is not out of date. Asides that, we are expected to get Android P on the 20th of August just a couple of weeks before the planned Pixel launch.

Till then, we can only dream of what it would feel like to hold one of the most prestigious and highly-anticipated devices of this market in our hands