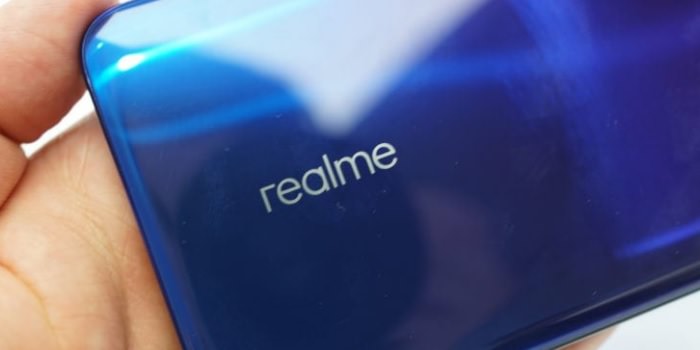 In recent times, we have seen more and more smartphones with high camera pixels. We have seen phones with 48MP cameras and even 64MP cameras. Xiaomi also used a 100MP main sensor in the Xiaomi Mi Note 10 smartphone. Even though more pixels do not necessarily translate to better images, we will likely see more phones adopting the 100MP camera next year.

Already, there have been reports that the Samsung Galaxy S11 series will use this sensor. Even Xiaomi will likely use it in some other phones come 2020.

However, the latest brand that has been confirmed to be interested in using the 100MP sensor is Realme. Madhav Sheth, CEO of Realme India, has revealed in an interview that Realme is working on a phone with a 100MP camera. However, Sheth did not say much more about the phone to house this camera.

Besides the camera development, Realme is also determined to take the business of 5G phones seriously in 2020. According to Li Bingzhong, CEO of Realme, the company will fully embrace 5G and would no longer launch 4G phones in 2020. Already, Realme’s first 5G phone, the Realme X50 5G is set to launch in January.