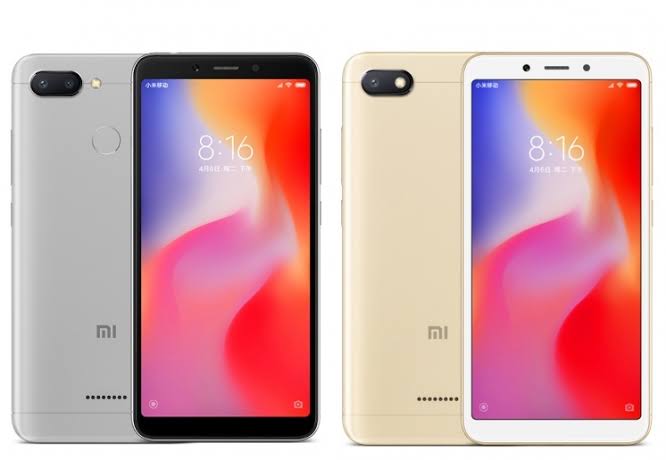 The global MIUI 11 stable ROM includes features such as Mi Share, Game Booster, a minimalist design, and Sounds of Nature.

According to the rollout timetable released in October, these updates are arriving a month late. Both phones were supposed to get the update back in November but did not.

Mi fans, the much-awaited #MIUI11 Global Stable ROM V11.0.1.0 has been rolled out for #DeshKeNayeSmartphone, #Redmi6.

Tell us which is your favourite MIUI 11 feature. pic.twitter.com/l2DBD2Sfhm

The Redmi 6 and Redmi 6A were announced in June 2018. The Redmi 6 sports a 5.45-inch HD+ display. It is powered by the Helio P22 chipset, coupled with 3GB or 4GB of RAM and 32GB or 64GB of storage. The phone’s internal storage is expandable via a dedicated microSD card slot. The device has a dual-camera setup with a 12MP shooter and a 5MP shooter. It has a 5MP selfie camera. The Redmi 6 enjoys 3,000mAh of battery juice.

Are you a user of either device? Just download the update and manually install it.