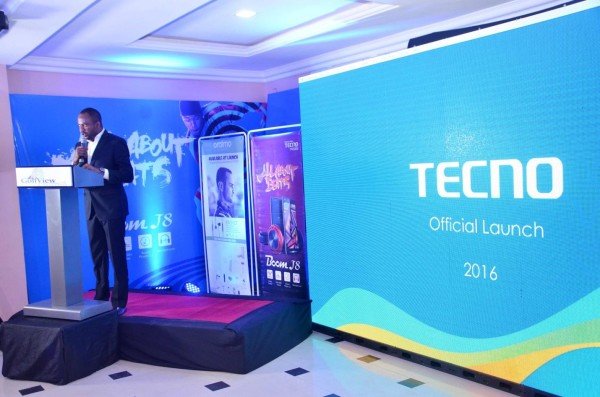 As of the present time, Tecno phones in Nigeria are among the best phones that most Nigerian consumers use. But how did it make its way into the market and continuously grow amidst the existing big phone brands operating during that time?

Founded in 2006, Tecno Mobile, a mobile phone manufacturer based in Hong Kong, is one of the well-known Chinese phone brands in Nigeria and in the entire continent of Africa today. But before this startup dominated the Nigerian telecommunications market, it started off as an underdog since Huawei, ZTE, and other famous international brands were still strong companies when it started its operations in the African country. 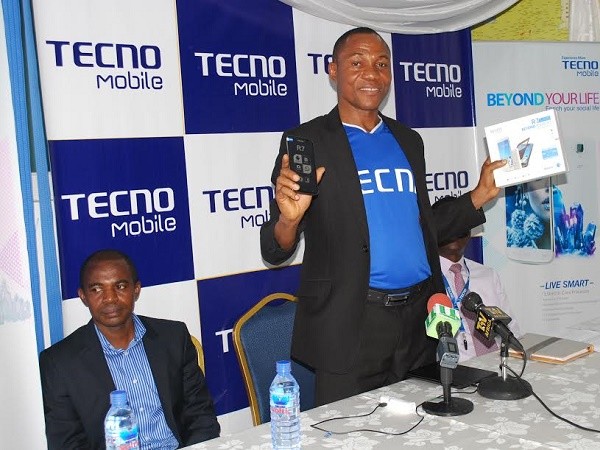 Tecno Mobile began its formal operations in Nigeria in 2007 – a year after the company was established. It was also in the same year when it launched its first phone called T205. In 2008, the company decided to focus its entire operations in the African market after conducting extensive market research. From just one smartphone is 2007, it has grown to a company of Smartphones list in different price range in Nigeria.

Apparently, there were no press releases and extravagant events that occurred when it entered the Nigerian market. There were no internet and social media buzzes that could inform the people about the first debut of Tecno smartphones in Nigeria. Evidently, there were fewer chances of letting people know of its existence, making it a bit difficult to gain promising sales. But despite such circumstances, Tecno phones still got the attention of the consumers who actually bought the devices for their everyday use in Nigeria, how did this happen?

According to an article published in 360nobs.com, one of the reasons why the rise of Tecno phones in Nigeria successfully happened was because of distribution channels. As a basic reference, these channels are chains of businesses (distributors, retailers, and wholesalers) that pass goods and services from one establishment to another until they reach the consumers.

Before the devices of Tecno Mobile made it into the market, the company deployed some of its members to Computer Village in the town of Ikeja in the country’s capital Lagos. They did the work on foot and were able to find businessmen who sold mobile phones in wholesale and made them available to resellers. 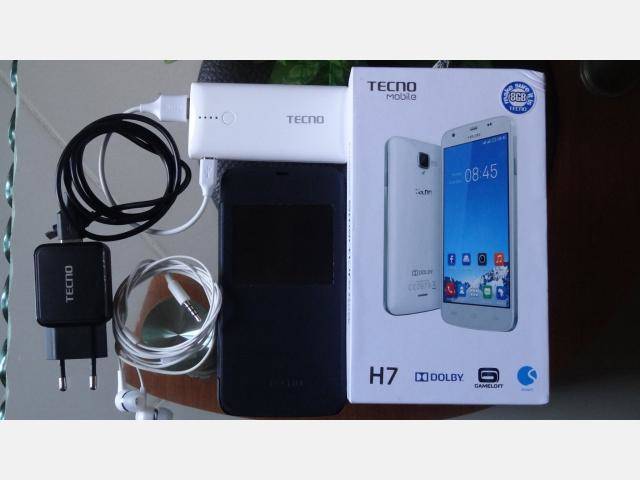 After that, the company worked with the wholesalers and eventually placed their phones on the market, making them conveniently available for the consumers. Moreover, Tecno phones were not only dominating in the capital city, but they were able to reach other major cities in Nigeria, as well as in Ghana and Kenya.

“They partnered with these ones and were able to push many of their phones into the market,” as quoted from the article in 360nobs.com. “The phones were not just available in Lagos, but found their way to other cities.”

Since then, Tecno phones in Nigeria have become among the most popular handsets in the African country. In 2010, four years after its founding, Tecno Mobile became one of the top three phone brands that successfully grew in Africa. Aside from that, it currently claims of being recognized as the number 1 dual sim mobile phone in the aforementioned African nations.

The presence of Tecno phones in Nigeria are all over the country. You can easily buy them at many resellers, which are official dealers at the same time. But that does not stop there. In 2013, Tecno Mobile expanded its operations and has been running in 12 African countries, gaining an average market share of 20 percent in every country.

Currently, they have continued to create new smartphones that are outstanding yet affordable and just this year, it launched its T-Band smartwatch alongside the Tecno Camon C9 and Tecno Camon C7. T-band is a highly advanced bracelet that can be used to receive call notifications, take photos on Tecno phones supported by Android 6.0 Marshmallow, and monitor sleep patterns amongst other features.