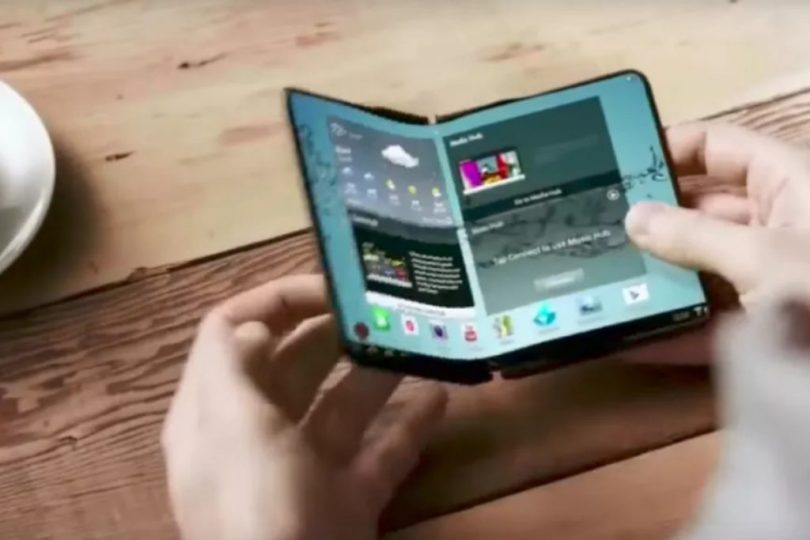 For a while now, Samsung’s first foldable smartphone has been on the news a lot with rumors of what it will look like, its specs, and possible release date. In fact, earlier this year, Samsung’s mobile division, through its CEO, DJ Koh, announced that this foldable device could become a reality by November. If this is so, then the launch is very near.

Up until now, new leaks and rumors are still circulating about this “mysterious” device. However, Koh has just released some new details about this hotly-anticipated device. Report has it that Koh confirmed the foldable device to be a tablet that users can actually fold into a phone to fit into a pocket. Users will also reportedly get multitasking capabilities in addition to portability.

Koh revealed this information at the sidelines of the launch event of the Samsung Galaxy A9 in Kuala Lumpur. But he did not confirm a November release for the device this time around. Instead, he said that the company will release the foldable smartphone only when it is “really meaningful” to the customer. He was quoted as saying, “If the user experience is not up to my standard, I don’t want to deliver those kind of products.”