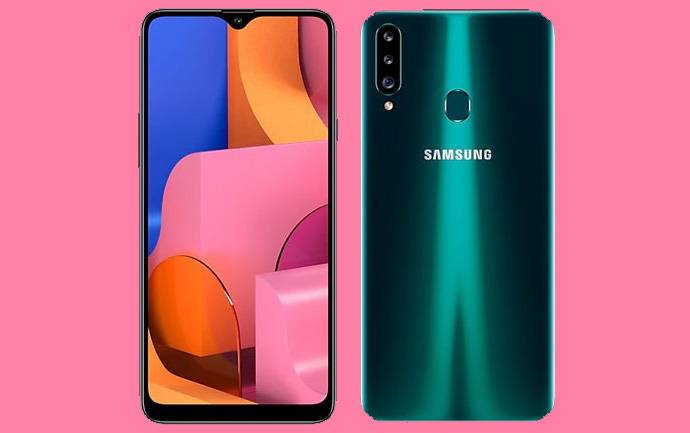 The Samsung Galaxy A20s comes with a sleek design and a solid build. It features a waterdrop notch and the now-popular 19.5:9 aspect ratio. Talking about the display density, the Galaxy A20s features approximately 264ppi, which is honestly quite low. But then, it is not a high-end phone.

One of the most amazing features of the Samsung Galaxy A20s is definitely its 4,000mAh battery with its support for 15W fast charging.

The Galaxy A20s is a budget phone from Samsung, it does not have all the high-end features. The device sports a huge 6.5-inch IPS LCD capacitive touchscreen display with a resolution of 720×1560 pixels. This gives you ample display space. The device has a pixel density of 264ppi and a screen-to-body ratio of roughly 81.9%.

Samsung Galaxy A20 runs the Android 9.0 Pie operating system out of the box. This is coupled with the Qualcomm Snapdragon 450 chipset. It has octa-core 1.8GHz Cortex-A53 CPU and Adreno 506 GPU.

The Samsung Galaxy A20 does not exactly come with great camera specs as far as numbers are concerned. It has a triple-camera setup on the back with a 13MP wide shooter, an 8MP ultrawide shooter, and a 5MP depth sensor. This setup is coupled with an LED flash for taking pictures in low-light conditions. Sitting in the waterdrop notch on the front is an 8MP selfie camera. 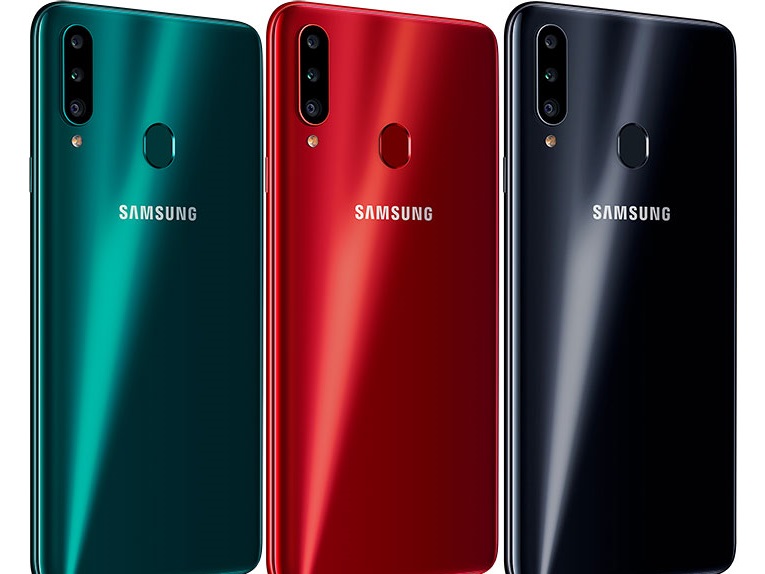 This beautiful device comes in a single-SIM variant and a dual-SIM variant, nano-SIM in both cases. It is powered by a 4,000mAh battery and supports 15W fast charging.

The Samsung Galaxy A20s has a price tag of about 60,000. This is quite low for a Samsung phone, but then, it is a budget phone with average specs. However, the price may be different depending on when you buy it and what Store you buy it from, See where to buy below;

There are other phones that you might consider as alternatives to the Galaxy A20s. You may consider the Huawei P30 Lite or other products such as the Xiaomi Redmi Note 8 or Redmin Note 8 Pro. If you want a phone with a somewhat bigger specs, you may also go for the Nokia 7.2 with its 6.08 OLED screen.