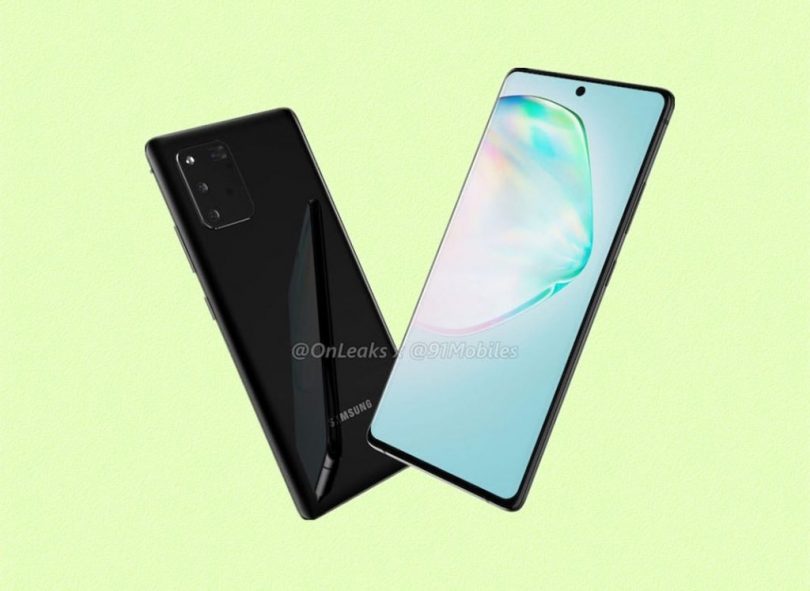 Samsung recently confirmed that a new phone in the Galaxy A line would launch on December 12. The confirmation came from the company’s Vietnamese division’s YouTube channel.

The video did not disclose the exact name of the device or its specifications. However, we saw a smartphone sporting a punch-hole design in the upper middle part of the display. We have seen this sort of design in some of Samsung’s flagship devices like the Galaxy Note 10 and Note 10 Plus. So, we expect that this new device would, at least, be a high-end phone.

Now, we have just seen a new leak from renown leakster @onleaks. This leak practically ‘unveiled’ one of the devices that will launch next week – the Samsung Galaxy A91. From the images, we see a device that has a similar front design to the Galaxy Note 10 Plus. It sports a punch-hole camera on the display. 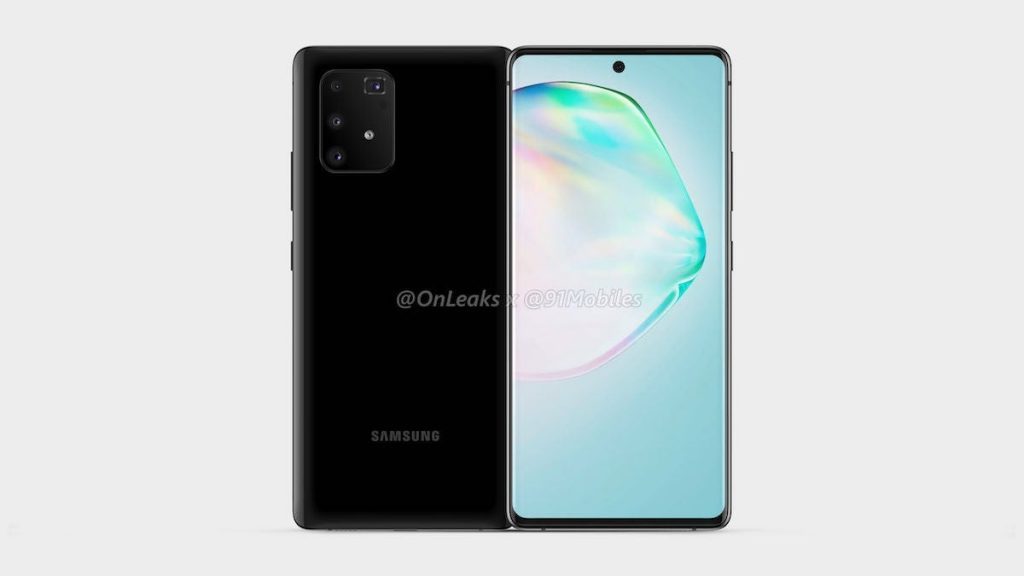 The Galaxy A91 also apparently has at least four cameras in a rectangle bump at the back. One of these cameras is clearly a periscope camera. What this means simply is that the sensor will be able to zoom in further than other lenses.

Another noticeable feature is that the Galaxy A91 appears to sport thin bezels around a flat panel. The power button and volume rockers can be seen on the right side of the device. This is different from Samsung’s convention of placing these on the left side.

The Samsung Galaxy A91 will reportedly sport a massive 6.7-inch display with 1080P resolution. It will be powered by a 4,500mAh battery with 45W fast charging support.